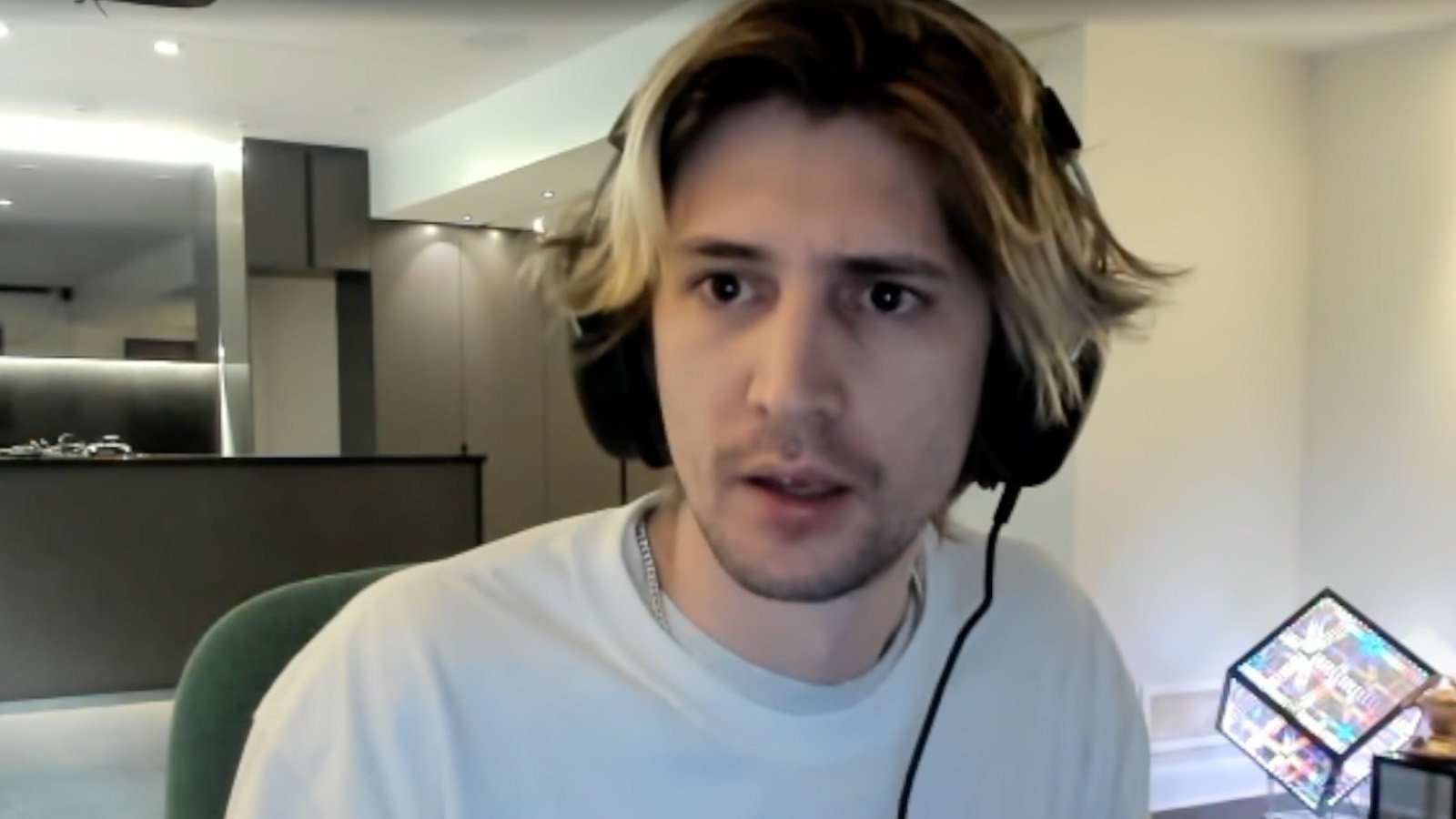 XQc has largely dominated Twitch over the past two years with record levels of viewers and an impressive subscriber count. And while some creators have left Twitch for YouTube, a new challenger has entered the arena to take on the Canadian creator—Kai Cenat.

With 69,028 current subscribers, according to Twitch Tracker, the YouTuber has exploded on Twitch in the past two months and he’s closing in on xQc, who sits atop the platform with a whopping 76,821 current subs.

XQc’s active totals are notably lower than some of the sub figures he’s had at earlier points this year. In May, he set his personal best for active subscribers with 102,288. Both creators are well short of the all-time record for subscribers. That mark was set by Ludwig last April with 283,066 subs during his month-long subathon, which was a strategic effort by the creator to beat Ninja’s previous record of 269,154 from April 2018.

His subscription game might be strong, but Cenat has a little way to go before his viewership can be brought up in the same conversation as that of xQc. Cenat started streaming on Twitch more consistently in July, and since then, he has amassed an impressive fan base with an average of 52,315 viewers since the beginning of August, according to Streams Charts.

When comparing any streamer to xQc, the most important things to keep track of are volume and consistency. There are a handful of content creators who have been able to catch lightning in a bottle for a brief moment and eclipse some of xQc’s figures, but for the past few years, it always comes back to the former Overwatch pro.

His ability to regularly rack up high hours watched marks is due to his beefy stream schedule that few others can replicate. To challenge xQc in the long run, Cenat is going to have to prove that he can keep up the pace he’s on for the months—and perhaps even years—to come.