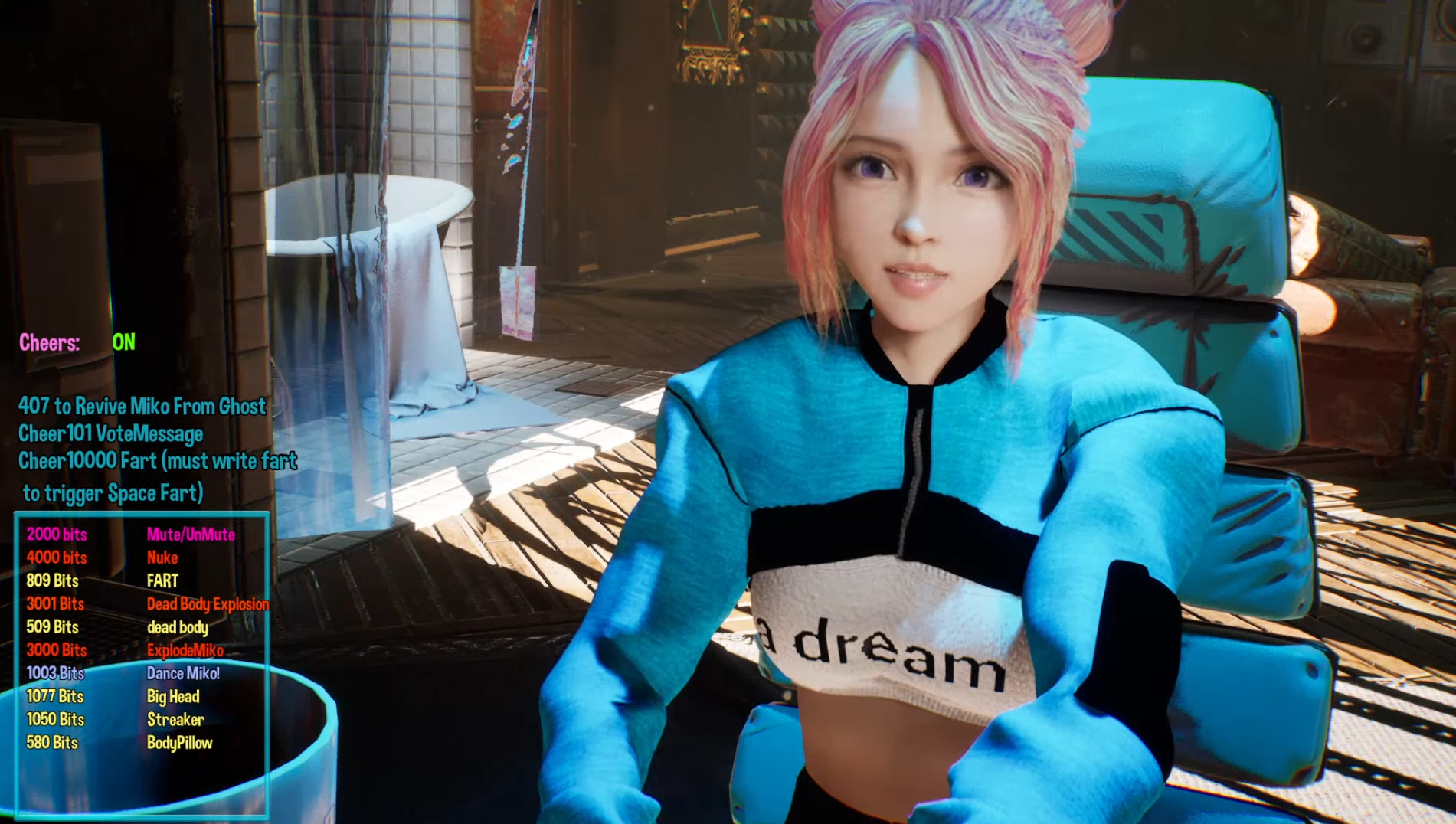 Popular VTuber and Twitch streamer CodeMiko was banned on the platform today for the third time.c

Her most recent ban was enforced early on Jan. 19, according to the Twitter account StreamerBans, and there’s no specified time frame for when it’ll be lifted.

Members of the streamer’s community have speculated on what may have caused the ban, but nothing has been confirmed by the streamer yet.

CodeMiko’s first two bans both took place last September. The first was for a single day before the second just days later saw her banned for three more days.

The reason for these bans had to do with a donation reward the streamer had linked to her virtual avatar that allowed viewers to pay a single dollar to display the letter “D” on her screen. It appeared that the joke reward was misinterpreted by Twitch staff, who proceeded to hand out a ban for breaking Twitch’s terms and service.

While nothing has been confirmed regarding the ban at this time, this article will be updated once more information has been shared.