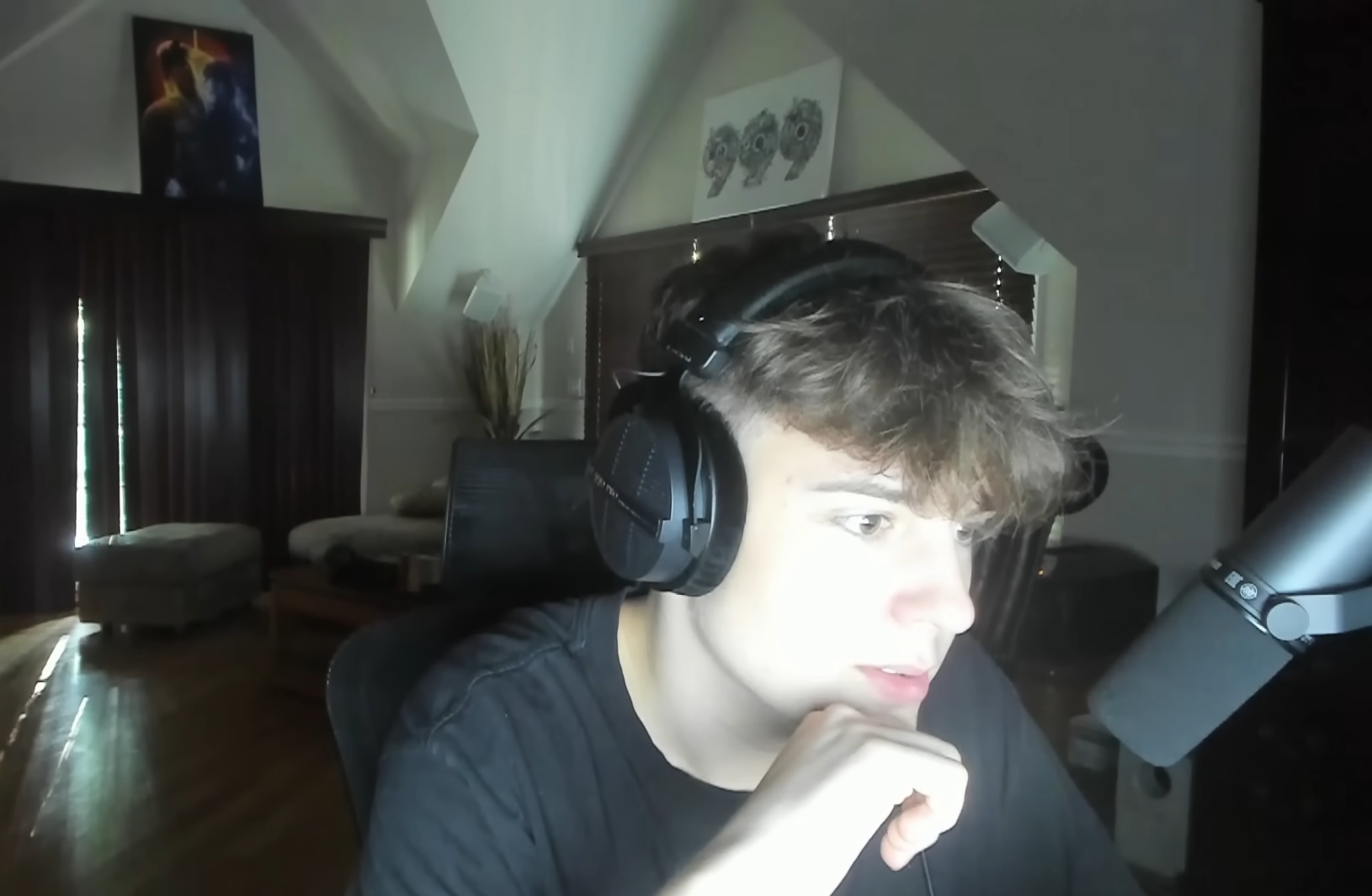 Popular Twitch streamer and Fortnite pro Clix has been banned from Twitch for seven days following a GTA V roleplay clip that was found in violation of Twitch’s sexual conduct clause.

Clix is one of the most-viewed creators on Twitch. The NRG content creator has amassed over 5 million followers on the livestreaming platform and averages over 10,000 viewers in nearly every stream. The 17-year-old livestreamer has seen an unprecedented rise to Twitch stardom, but now his channel is temporarily unavailable following his fourth ban from the platform.

On Sept. 13, Clix streamed himself playing GTA V roleplay alongside several others. During his broadcast, the Fortnite professional engaged in sexually explicit content, and shortly after the stream ended, Clix’s channel was temporarily taken down. Though he was initially confused regarding the nature of his ban, the NRG content creator quickly shared the reason for it on Twitter.

“Crazy how I get a seven day ban for same sex ‘sexual conduct’ fully clothed in GTA RP but a girl who knowingly streamed herself actually having sex in real life gets same seven day ban as me, lol bro I can’t…” Clix said. He referenced the case of Kimmikka, a Twitch streamer who received a seven-day ban for having sex while on-stream and has since become an example for creators attempting to claim double standards on the platform.

Given that this is Clix’s fourth ban from Twitch, the streamer will face a lengthier suspension from the platform. Clix also said in his tweet that he will remain suspended from Twitch for the next seven days. Fans quickly gathered to support the streamer, sharing Clix’s bewilderment at the sudden ban.