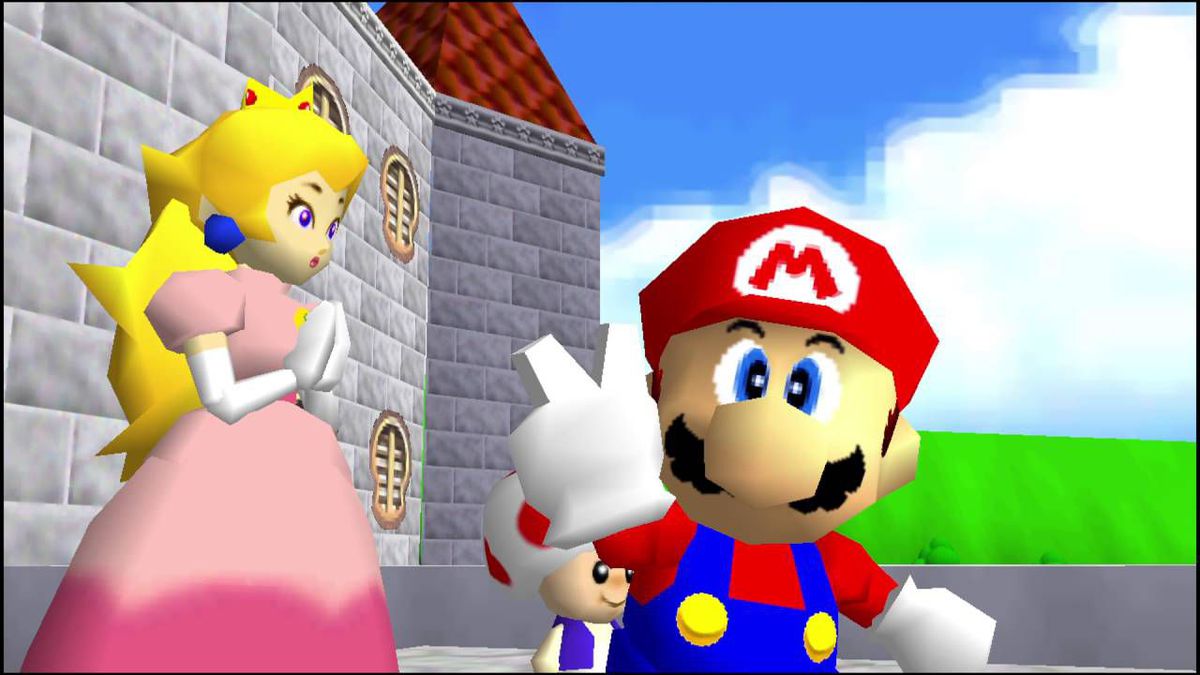 Allan “Cheese” Alvarez is once again on top of the speedrunning leaderboard for the 120-star category in Super Mario 64.

Cheese set a new world record tonight with a run of one hour, 37 minutes, and 50 seconds. This beat the record set by Liam last November by roughly three seconds, according to Speedrun.com’s Super Mario 64 leaderboard.

Before tonight’s run, Cheese, who has held the world record in the 120-star category multiple times over the past few years, was in third place with a personal best time of one hour, 38 minutes, and 25 seconds. So Cheese shaved around 35 seconds off of that run from January 2021 to reclaim the world record.

Cheese, known for his ability to perform well in the later stages of a 120-star run, was on pace to finish almost 45 seconds ahead of his previous personal best time after the completion of Rainbow Ride. He made some minor mistakes early in Bowser in the Sky and the final boss fight but landed three straight Bowser throws to clutch up and secure the world record.

“I don’t know what to do,” Cheese repeatedly said on stream after the run before ripping off his shirt in celebration.

By reclaiming this coveted Super Mario 64 world record, Cheese became the second person in the category’s history to complete a 120-star run in under one hour and 38 minutes. He’s still live on his Twitch channel right now and is about to rewatch and react to his new world record.