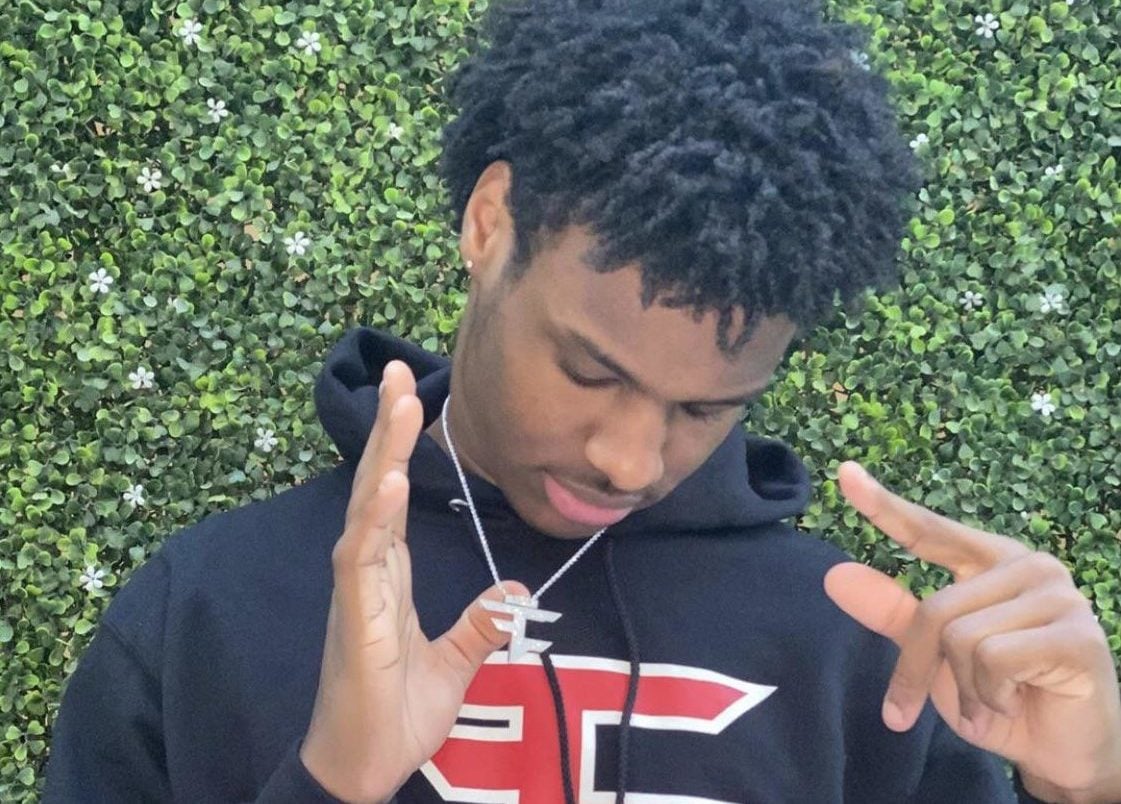 The announcement comes just two days after FaZe revealed Philadelphia 76ers point-forward Ben Simmons had joined the organization as an investor and brand ambassador. Simmons is also signed to Clutch Sports, the same agency that signed LeBron James years ago.

Bronny’s connections with FaZe go beyond the announcement today. In 2019, the high school freshman basketball star teamed up with Josue “FaZe Sway” Sway to participate in Friday Fortnite. Bronny and his little brother Bryce were also pictured with Brian “FaZe Rug” Awadis in Dec. 2019 in a tweet posted on the FaZe Clan Twitter account. The details of Bronny’s contract or how the deal with FaZe will affect his content are unknown at this time.

Bronny is the heir apparent to the James family basketball throne. He gained national prominence when playing for Sierra Canyon School with Zaire Wade, son of retired Miami Heat legend Dwyane Wade. Bronny played several games featured on ESPN. He began streaming regularly after the high school basketball season concluded. With high school sports in jeopardy due to the COVID pandemic, it appears he won’t be slowing down any time soon.

Bronny is following in his father’s footsteps by branching out of the basketball world and expanding his brand to other areas. Bronny took that approach and applied it to social media and content creation, amassing 4.3 million fans on TikTok alongside 323,000 Twitch followers.