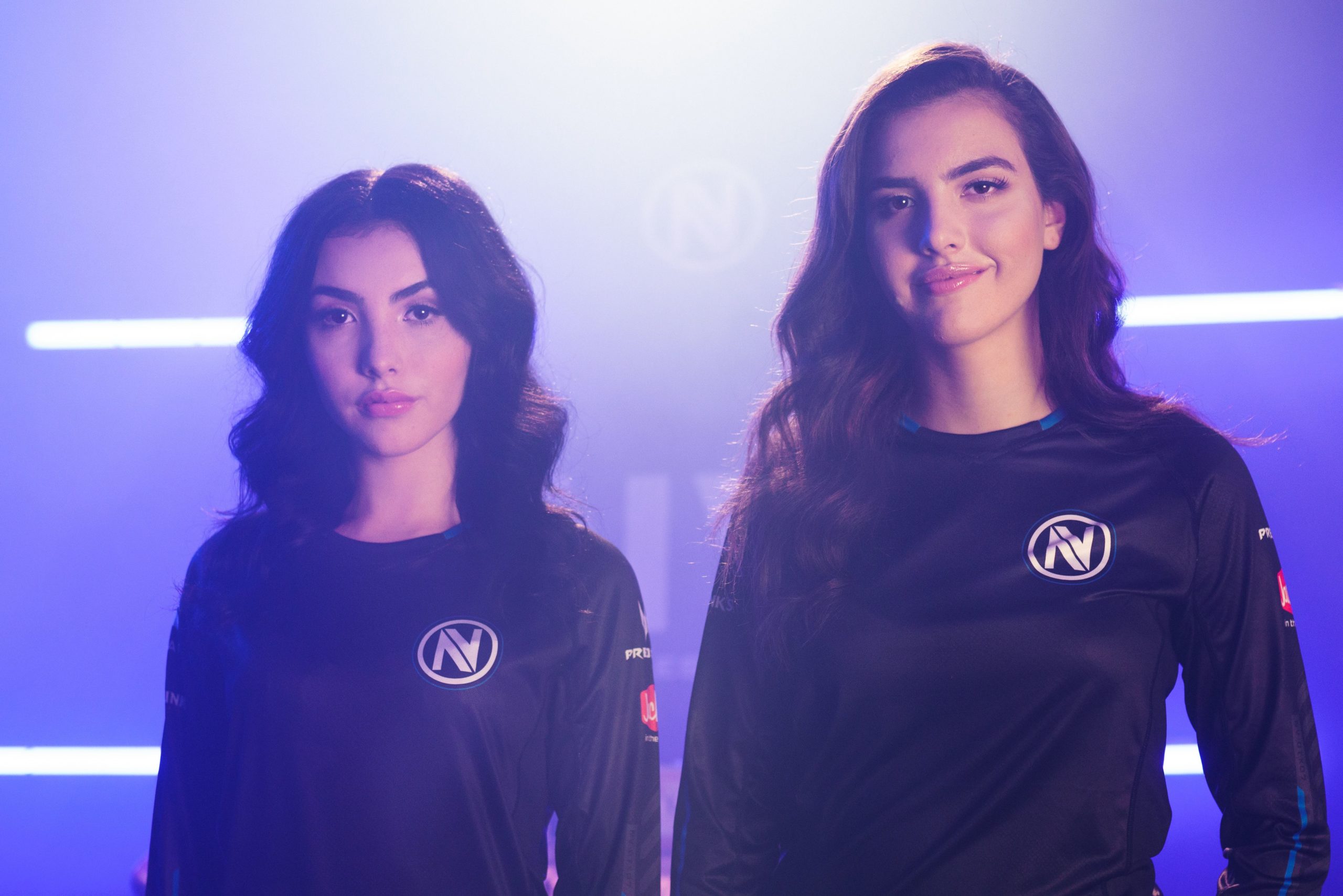 Get ready for a chess tournament like no other. Over 20 content creators will face off in the Botez Bullet Invitational, hosted by popular Twitch streamers Alexandra and Andrea Botez later this week.

The tournament will be broadcast on the BotezLive Twitch channel from 2pm to 4pm CT on Wednesday, May 5.

The event will be hosted by the Botez sisters and a range of creators will be competing, including SypherPK, Ludwig, Mizkif, and more.

Bullet chess is a unique style of playing that allocates only one minute for each player in a game, meaning each game is two minutes long. The tournament will run for one hour and will see all creators play one another before the end of the hour, which is when the points scored by each participant will be tallied to determine a winner.

Over the past year, chess on Twitch has grown astronomically, up more than 700 percent since the first quarter of 2020. The Botez sisters have been a key part of this growth with their rise on the platform, bringing new eyes to the game and building Twitch’s chess community.

Late in 2020, after a massively successful year, the duo signed with esports organization Envy Gaming to launch its creator network and ambassador program. The announcement of the Botez Bullet Invitational also comes with news that the sisters are now exclusive partners on Twitch.

Here’s a full list of the creators you’ll see participating in the Botez Bullet Invitational on May 5.