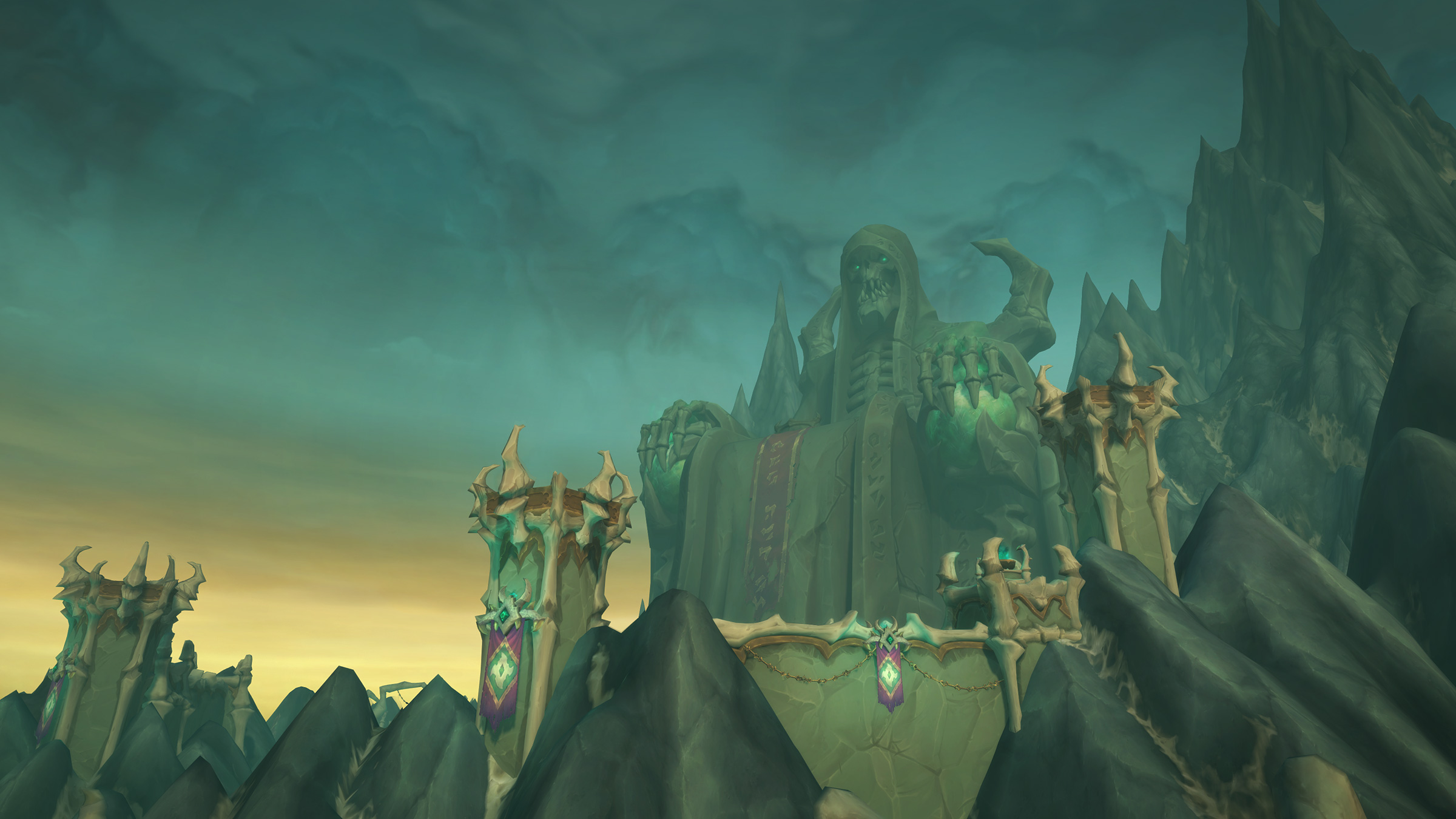 Last week, Blizzard kicked off the release cycle for the next World of Warcraft expansion, Shadowlands, at gamescom with an announcement of the game’s release date. And today, the company followed that up with another installment in the game’s newest supplemental animated series, Afterlives, which aims to give players a look at what happened to some of the franchise’s most popular and intriguing characters after their in-game deaths and how they’ll be returning to the fold later this year.

In the first episode of Afterlives, which premiered last week, the story of Uther the Lightbringer was extensively explored. Uther was a courageous and holy Paladin who found justice and salvation in the gleaming, otherworldly land of Bastion, a home for those who were righteous and just in their lives.

In today’s episode, the story focused on Draka, a longtime popular Orc who hasn’t made an appearance in-game since 2014’s Warlords of Draenor expansion. Draka, who’s perhaps a polar opposite to Uther, found herself in Maldraxxus, a barren wasteland for those who were ruthless and powerful in life.

In the cinematic, Draka found herself at the center of an uprising in Maldraxxus where the “five houses of the realm of death” had been caught in a conflict with one another. After an epic transformation sequence, Draka is revealed to be a Baroness of Maldraxxus, implying that she’ll play a large part in players’ in-game adventures to come.

What’s most intriguing about this series, however, is that players will have a chance to explore the featured areas in Afterlives and interact with the major characters that reside there on an intimate level when Shadowlands drops later this fall. As part of the upcoming expansion, players will have the opportunity to join a “covenant” with one of the four ruling factions of the Shadowlands. While a beautiful land of justice and order like Bastion would be more appropriate for classes like Paladins and Priests, the war-torn badlands of Maldraxxus would be a better fit for players who live and die by the “might is right” mindset—Warriors, Death Knights, and Rogues, for example.

Blizzard is still set to release two more episodes of Afterlives throughout September. Those two installments will cover two other zones, Ardenweald and Revendreth, that players will have a chance to explore in-game. WoW fans will have the chance to dive headfirst into those zones and the game as a whole later this fall when Shadowlands is released on Oct. 27.