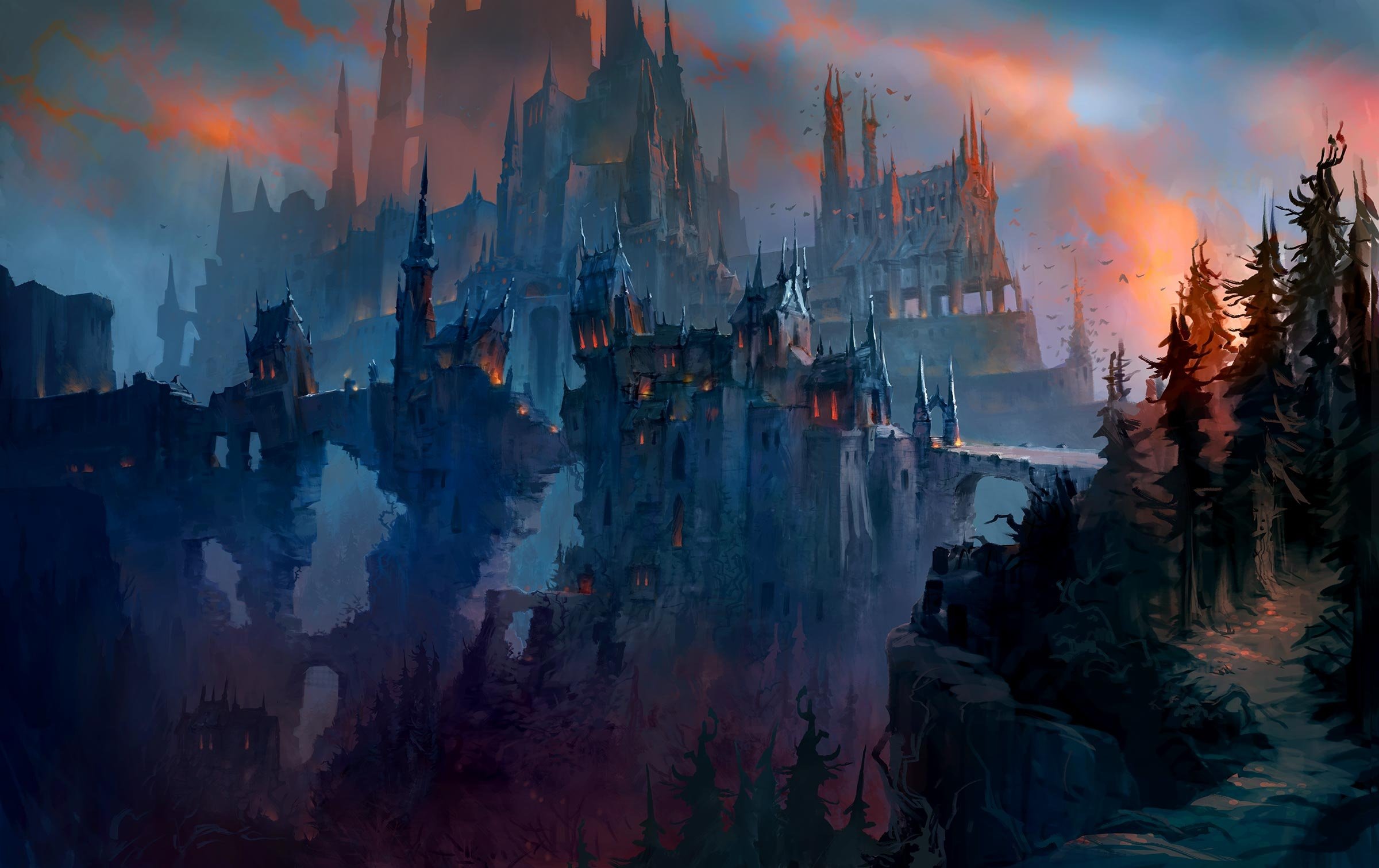 Blizzard is delaying the release of Shadowlands until later this year, the company announced today. An exact timeline wasn’t provided.

World of Warcraft’s latest expansion, Shadowlands, was initially scheduled for an Oct. 27 release, but fans were already concerned about the pre-patch that just didn’t hit the live servers.

While a delayed patch doesn’t mean anything for certain considering the state of the world over the last few months of the year, it’s reasonable that Blizzard may need extra time to deliver an expansion that fits its vision.

“Over the past several months of testing, we’ve made significant progress iterating on and polishing the core features and gameplay of Shadowlands.” said John Hight, the executive producer of WoW. “We’re at a point where the zones, the campaign, the level-up questing experience, and the story we have to tell are essentially ready to share.”

Hight explained that as everything started coming together, the community’s feedback suggested that Blizzard may need a little more time to polish the expansion, especially some interlocking pieces that are mainly related to the endgame needed more balancing.

“Shadowlands is one of the most intricate expansions we’ve yet created,” Hight said. “And while we’ve made great progress, the challenge of tuning the endgame was compounded by the team having to work from home.”

Hight closed his remarks by highlighting Blizzard’s commitment to quality and said he expects Shadowlands to be something special.

It wasn’t all bad news, though. The announcement ended with the release date of the Shadowlands pre-patch, which will be going live on Oct. 13.

The Shadowlands pre-patch won’t include any Shadowlands content like zones or covenants, but some of the essential system changes will become available, so you can get used to the new mechanics when the expansion drops

Class changes ranging from minor to significant spell adjustments. The most noteworthy ones are how Shadow Priests will be spending their insanity in the new expansion alongside Hunters receiving more variety by having more common spells between the class’ specializations.

The level shrinking will also go live with the pre-patch and level 50 will be the new maximum level. This change is expected to lower the grind for newer players, ultimately making it easier to create alt characters.