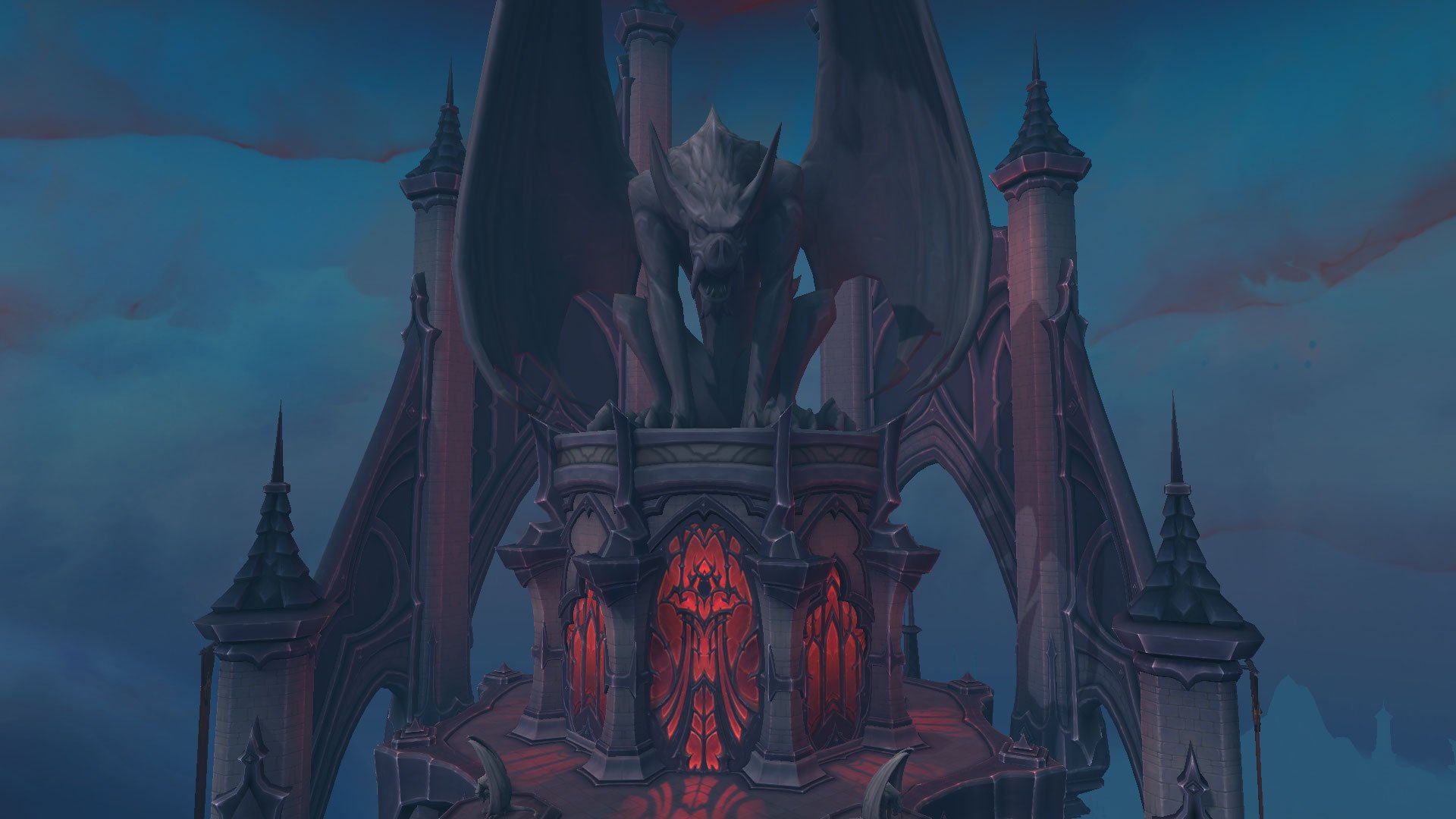 Blizzard has nerfed Castle Nathria a day after the raid’s worldwide release in World of Warcraft’s Shadowlands expansion.

Players have been struggling with the Heroic version of the raid, failing to make progress and wiping on what would usually be considered easy bosses at this early stage of the expansion.

Even the front-running guilds, like Europe’s Echo and Australia’s Honestly, have hit a brick wall with all but North America’s Complexity Limit failing to push past Sludgefist, the seventh boss of the raid.

Ahead of the Mythic Castle Nathria, which is scheduled to release next week, Blizzard has done some fine-tuning, fixed bugs, and nerfed overtuned bosses. Huntsman Altimor, Hungering Destroyer, Lady Inerva Darkvein, Sun King’s Salvation, Artificer Xy’Mox, and Sludgefist have each received changes in one form or another.

Here’s the full list of changes for Castle Nathria.