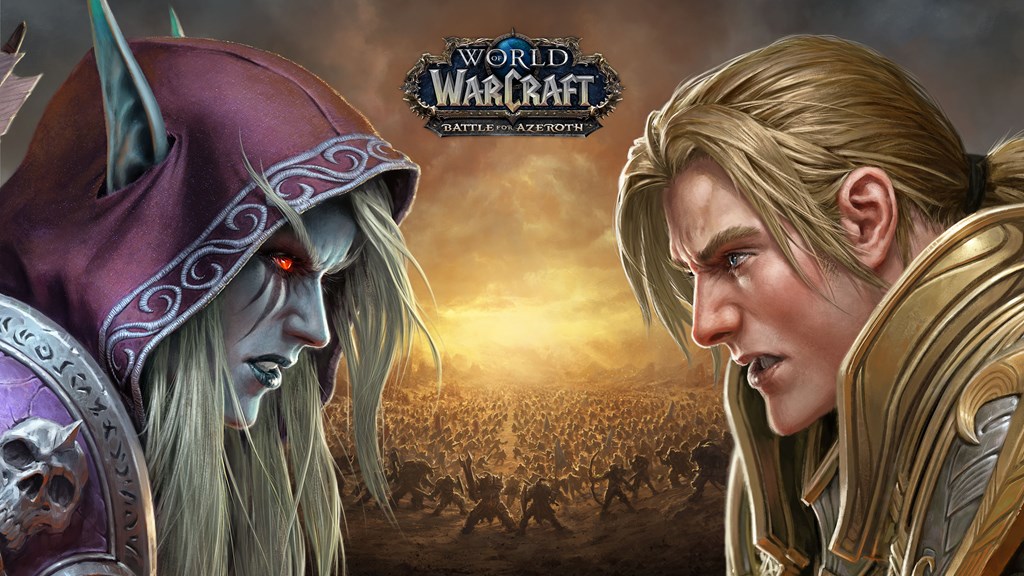 Blizzard revealed its plans for World of Warcraft esports in 2020 today, which once again include the Arena World Championship and Mythic Dungeon International.

The prize pool for AWC is a notable boost from last year’s $330,000, which was crowdfunded by in-game sales. The MDI, on the other hand, is seeing its prize pool shrink slightly after having the same prize pool as AWC in 2019 as a part of crowdfunding efforts.

In addition, each competition will see a few format changes. The AWC will be comprised of four North American and four European cups that are open to anyone who wants to sign up online. Teams will play for a piece of a $10,000 prize pool and AWC points that will help them qualify for the AWC Battle for Azeroth Finals at the end of the season.

On the MDI front, the way that divisions are set up is being changed. Just like last year, there will be two divisions, but this time they won’t be East and West. Instead, Europe and Asia will be a division, while the other division will be comprised of the Americas, Australia, and New Zealand.

Along with a new dungeon, Operation Mechagon, and a new seasonal affix, Awakened, this MDI season will begin on April 11 to officially kick off Blizzard-sanctioned WoW esports for 2020.

Meanwhile, Blizzard said that changes to both of these events could affect whether the MDI and AWC are played at BlizzCon, where they’re typically played in front of a live audience.

In the past, being one of the teams that gets to play or win at BlizzCon has held clout among the WoW player base. The BlizzCon status symbol is so strong that many refer to winning the AWC as winning “BlizzCon” instead of the “Arena World Championship.”

Though Blizzard was ambiguous about what exactly the plans are for AWC and MDI’s end-of-year championship event, the developer said, “We still have plans in the works, and we’ll have more to share later.”