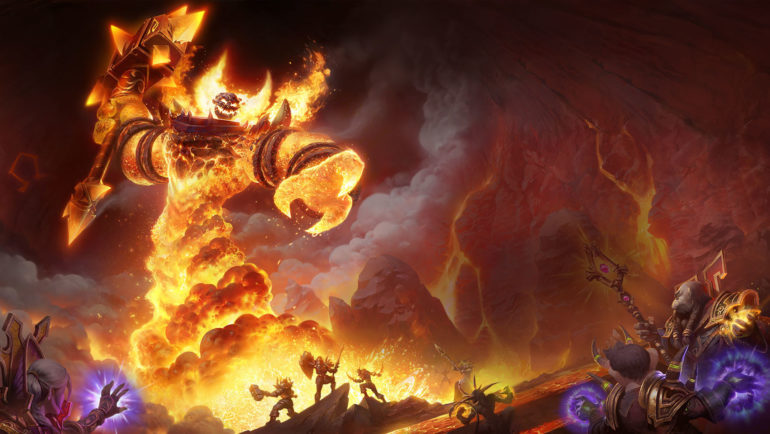 World of Warcraft Classic has been in full form for over a week and most old-school gamers have been able to take their collective trip down Nostalgia Lane to experience it by now. But the game hasn’t been without its issues.

A Blizzard developer working on Classic posted on the game’s forums today, however, saying that some of those issues aren’t really a big deal. In fact, the developer went so far as to say that the community may have blown the entire ordeal a bit out of proportion.

The issue in question is instance layering. Layering is when a player is moved to a lower population version of the same location in the same server, a sort of alternate reality that’s designed to alleviate loads placed on mob spawns (for the most part).

This practice isn’t new, nor is it inherently bad, but there have been more than a few allegations thrown around that certain players have been abusing this mechanic in some way, shape, or form. There have been so many allegations that it’s hard to go a day on Reddit or the game’s official forums without tripping over a post complaining about it.

Blizzard developer Pazorax doesn’t seem to think it’s all that worrisome, though. They said in their forum post that the layering abuse issue “is a much smaller problem than some people are claiming.”

“We’ve been closely monitoring the effect layering is having on economies and other aspects of the game, and many of the stories we see posted are wildly inaccurate,” Pazorax said.

The post goes on to explain that some of the ways people are claiming layering is being abused are just plain impossible. “Rest assured that there are not people running around with banks full of (Thorium) Arcane Crystals or Black Lotus,” Pazorax said.