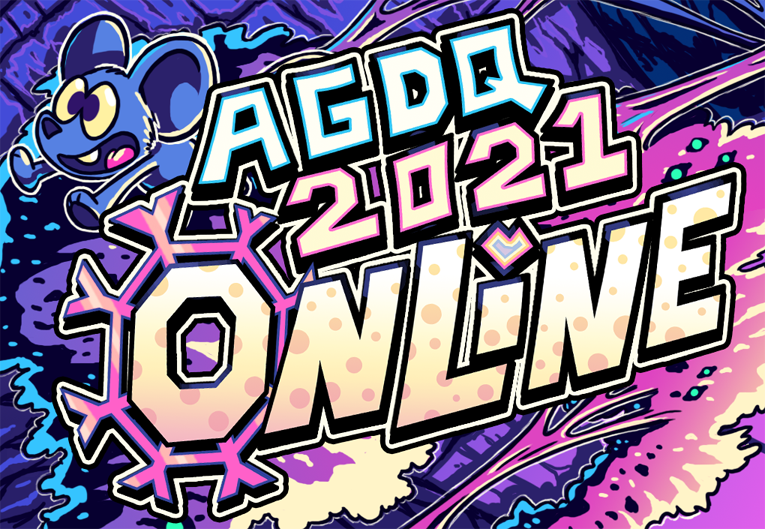 Awesome Games Done Quick 2021 Online kicks off on Jan. 3 with a lineup of incredible speedruns that will run all the way until Jan. 10. That’s seven full days of speedruns you can enjoy from the comfort of your home, but that might be too much content for any one person to sit through.

Since the broadcast will be continuous from when it starts at 10:30am CT on Jan. 3 until the finale on Jan. 10, viewers can pick and choose when to tune in without missing too much.

If you aren’t familiar with the speedrunning community and are just glancing at the schedule, you might not know what to look for outside of picking out games you’ve played in the past. Just choosing games based on if you like them is fine, but you should also pay attention to who’s actually running the game too.

For anyone who wants some recommendations on which speedruns to tune into, here are some of the best games on the schedule that you can catch live on the Games Done Quick Twitch channel.

Metal Gear Solid runs are almost always a fantastic addition to a GDQ lineup, purely because the games are insane and most of the exploits that get shown off ratchet that insanity up another three notches.

Tyler2022 is one of the premier MGS speedrunners, holding top-three times in multiple games across the franchise, including the world record in Metal Gear Solid 2: Sons of Liberty’s All Dog Tags Extreme category. Watching him run Twin Snakes, which he’s been doing for more than three years, will be a treat.

There’s also an MGS4 run on Jan. 4 if you’d rather watch that.

This specific run is in the Any Percent category, which makes this a perfect time to hear the best in the world break down his approach to the game.

If you’re keeping track, the trend of this list is that watching the best runners for a game break it down live for charity is always a joy to watch. And since gymnast86 is a top runner in almost every Zelda title, watching him do his best game, The Legend of Zelda: Skyward Sword, live is going to be great.

It likely won’t be too long of a run since it’s Any Percent, but Skyward Sword has a lot of fun tricks that make watching speedruns interesting—especially when the world record holder is hosting the segment.

To break up the continued use of popular, older titles, Vorime is one of the best Hades runners in the world and will be putting Super Giant’s megahit to the test live on Jan. 5.

The one caveat for this is that it’s a bonus game, so depending on time and incentives, it might not actually be shown off. But knowing the GDQ audience, that won’t be an issue.

Pokémon games tend to end out most GDQ events and eddaket is almost always involved in some way, whether it be as a commentator or running the games himself.

Hot off of setting a new world record in the Catch ‘Em All category, eddaket will be taking players through the original Pokémon games to round out AGDQ 2021. You won’t want to miss this run. And if the right incentives are hit, ZFG will be running The Legend of Zelda: Ocarina of Time All Dungeons right after it for the final bonus game before the event ends.

You really can’t go wrong with any of the speedruns that will be shown off during AGDQ 2021 Online, but if you want to pick and choose which runs to watch, you can find a full schedule, including bonus games, on the GDQ website.