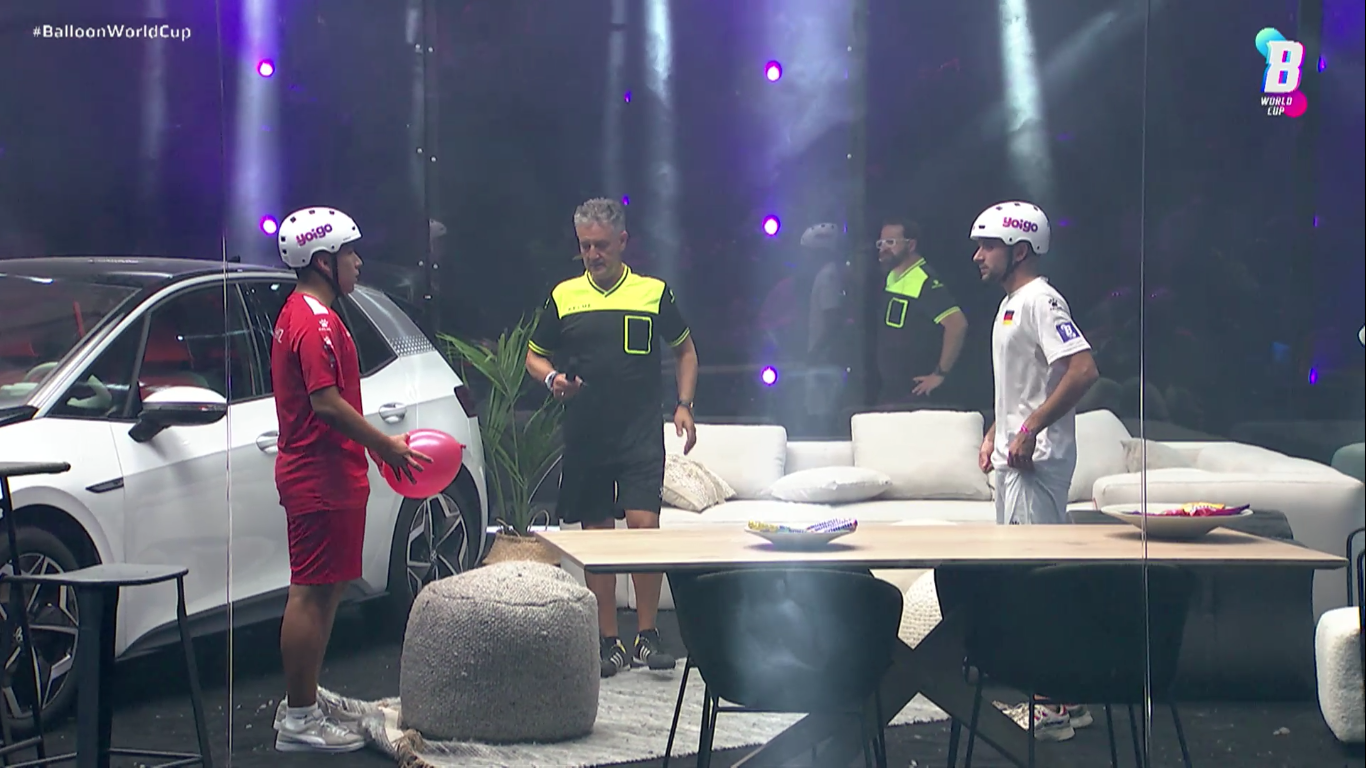 The Balloon World Cup, hosted by popular streamer Ibai and pro soccer player Gerard Piqué, saw an explosion of viewership and attention for the informal balloon-centered sport. Nearly everyone has had some experience with Balloon Keep-up; if you’ve ever tried to keep a balloon suspended in the air using your hands or feet, you have participated in the sport.

The event organized by FC Barcelona took place in front of a live audience in Tarragona, Spain on Oct. 14. On Twitch, the event amassed over eight million total views and peaked at just over 632,000 concurrent viewers, according to viewership-tracking site Esports Charts.

The game, which eventually boomed in viewership on Twitch, was first inspired by the United States representatives, Diego and Antonio Arredondo. The duo’s TikTok showing them playing Balloon Keep-up in their living room eventual evolved into a Twitch sensation.

All games took place in the replica of a typical living room, fraught with changing environments and furniture to act as obstacles or parkour platforms. For the finals, the event even included a small Volkswagon car in the center of the playing arena.

Balloon Keep-up only has two rules. First, you cannot hinder your opponents’ movement or ability to hit the balloon. Second, you have to make contact with the balloon in a way that sends it upwards instead of down.

The massive success of the Balloon World Cup rivaled the viewership and hype of ongoing, storied esports events such as TI10 and Worlds 2021. There has been no word on whether we will see another Balloon Keep-up event in the near future, but the success of the inaugural World Cup may inspire future competitions.