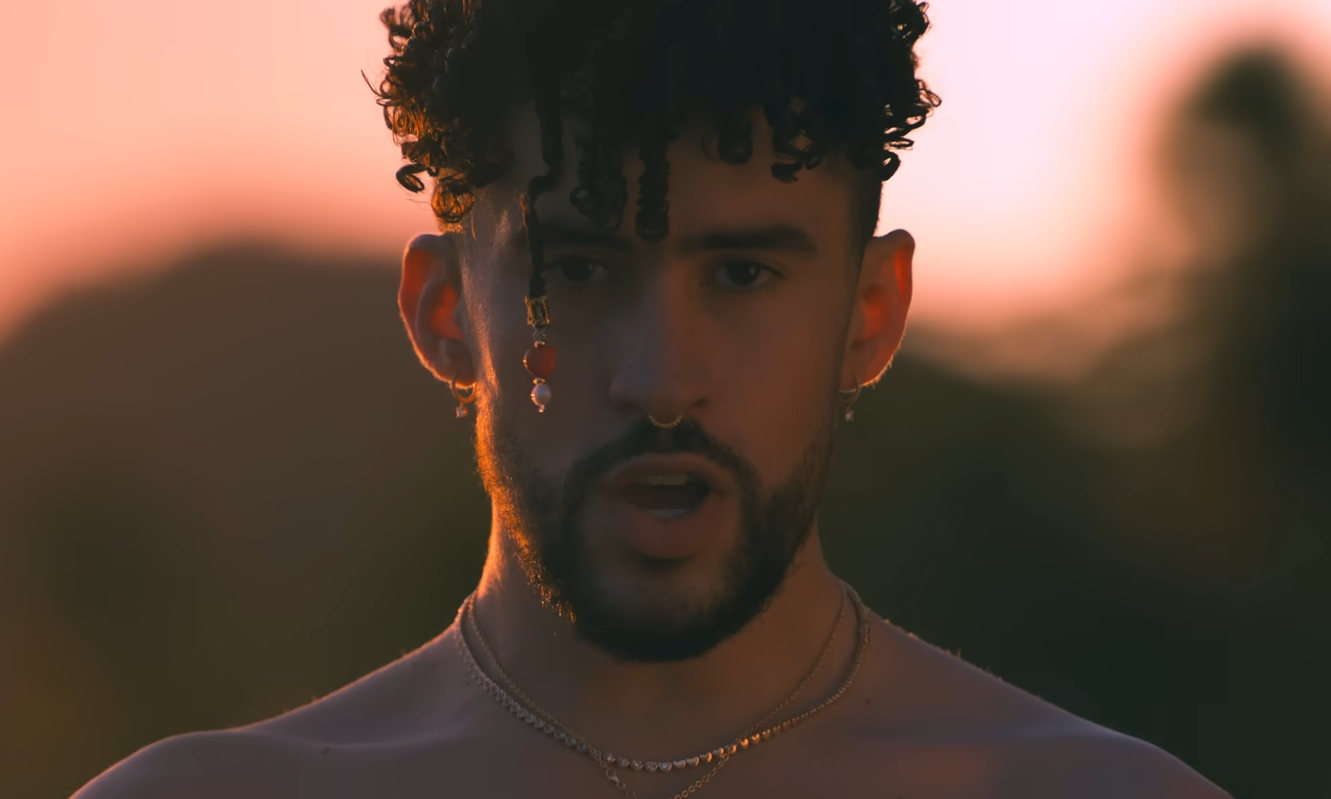 One of the most popular recording artists in the world will be on Twitch today.

Puerto Rican rapper, singer, and songwriter Bad Bunny is set to make an appearance on Spanish streamer Ibai’s Twitch broadcast today. Ibai, who said he had been nervous in anticipation of this, announced the news that Bad Bunny will be chatting and playing some games with him once the stream goes live at 12pm CT.

Ibai has carved out an incredibly successful career on Twitch, including a milestone stream exactly one year ago in which more than 1.5 million viewers tuned into a boxing event called La Velada del Año, or The Evening of the Year, that Ibai hosted and featured other popular Spanish streamers and content creators. That broadcast has the second-most concurrent viewers in Twitch history, only trailing fellow Spanish streamer TheGrefg, who set the seemingly untouchable record of 2.4 million concurrent viewers in January 2021.

If there is a single person who could help Ibai surpass his previous personal viewership record, Bad Bunny would likely be the one to do so, considering he might be the most famous person to appear live on a Twitch stream.

Born in Puerto Rico, Bad Bunny has become one of the most popular artists in the entire world. Nearly 60 million people listen to his music monthly on Spotify, which puts him ahead of the likes of Drake, Taylor Swift, and Ariana Grande. He also has won Grammy Awards for two separate albums, and he has appeared several times as a professional wrestler in WWE.

While it would be a tough feat for the Spanish streaming community to break any records today, Bad Bunny’s appearance on one of the biggest Spanish-speaking Twitch streams will undoubtedly be a big moment for not only the community but Ibai and Twitch as a whole.