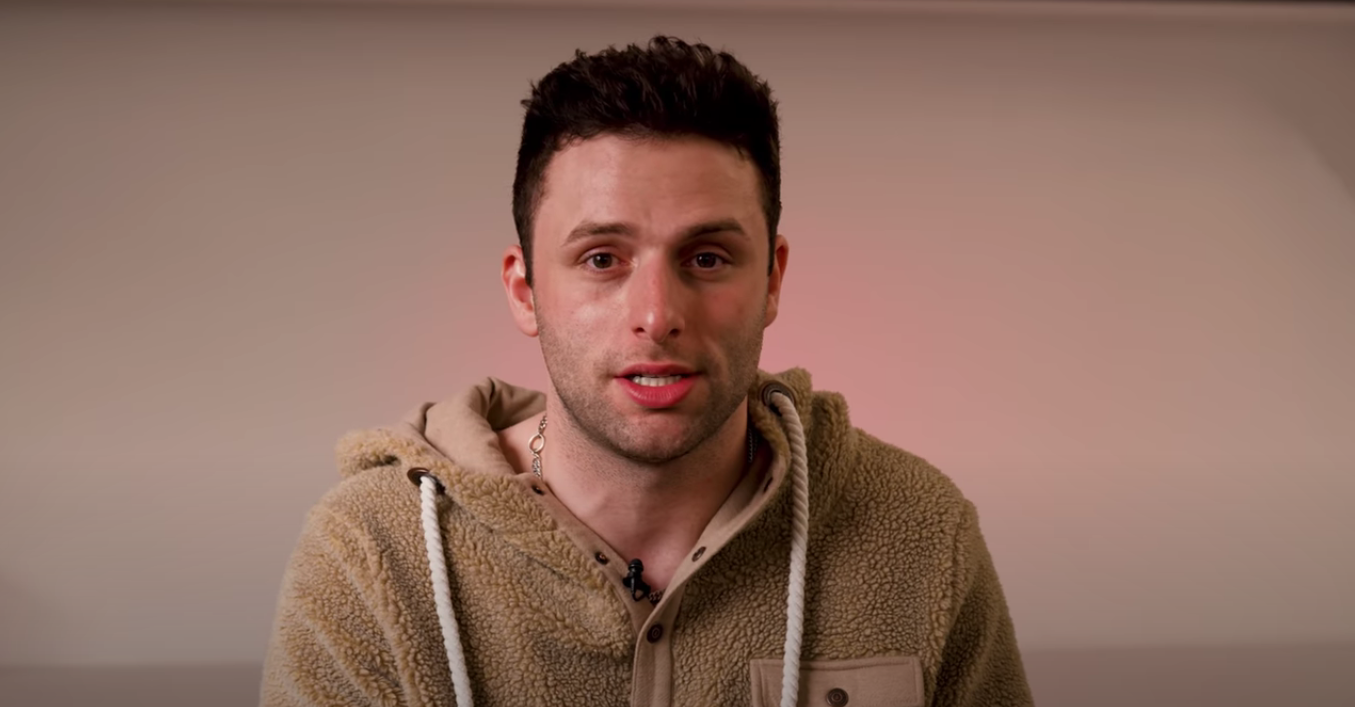 Popular Twitch streamer AustinShow has signed with G4 as on-air talent and a creative executive. The 100 Thieves content creator will both be a host on regular programs and pioneer several new shows for the channel.

AustinShow is most well known for his long-running game shows Love or Host and the Talent Show. Beginning in 2013, AustinShow quickly rose as one of the platform’s most prolific streamers, amassing tens of thousands of concurrent viewers per stream with his unique content.

“We look forward to taking a revolutionary approach to distribution and creative strategy by converging traditional television with one of Twitch’s biggest stars,” said Brian Terwilliger, G4’s SVP of programming and creative strategy. AustinShow similarly expressed his excitement over this new project, hoping to grow G4’s presence on Twitch.

In G4’s announcement, the channel said that AustinShow’s first project will be as a host for a show called Name Your Price. This weekly program is said to feature “some of the biggest content creators” who will compete to determine the prices of rare items found on the internet. Name Your Price will debut on AustinShow’s Twitch channel on Thursday, Feb. 10, and will rebroadcast on G4’s channels on Tuesday, Feb. 15.

G4TV already features several prevalent names across the streaming and esports space. AustinShow will unite with fellow 100 Thieves content creator Will Neff, along with Ovilee May, Froskurinn, Goldenboy, King Woods, and more. The channel was revived in 2021 after a nearly seven-year hiatus. Since then, the channel has returned to several classic shows along with countless new programs and personalities.

AustinShow’s signing will only continue to build out G4’s new, unique approach to gaming-related content.