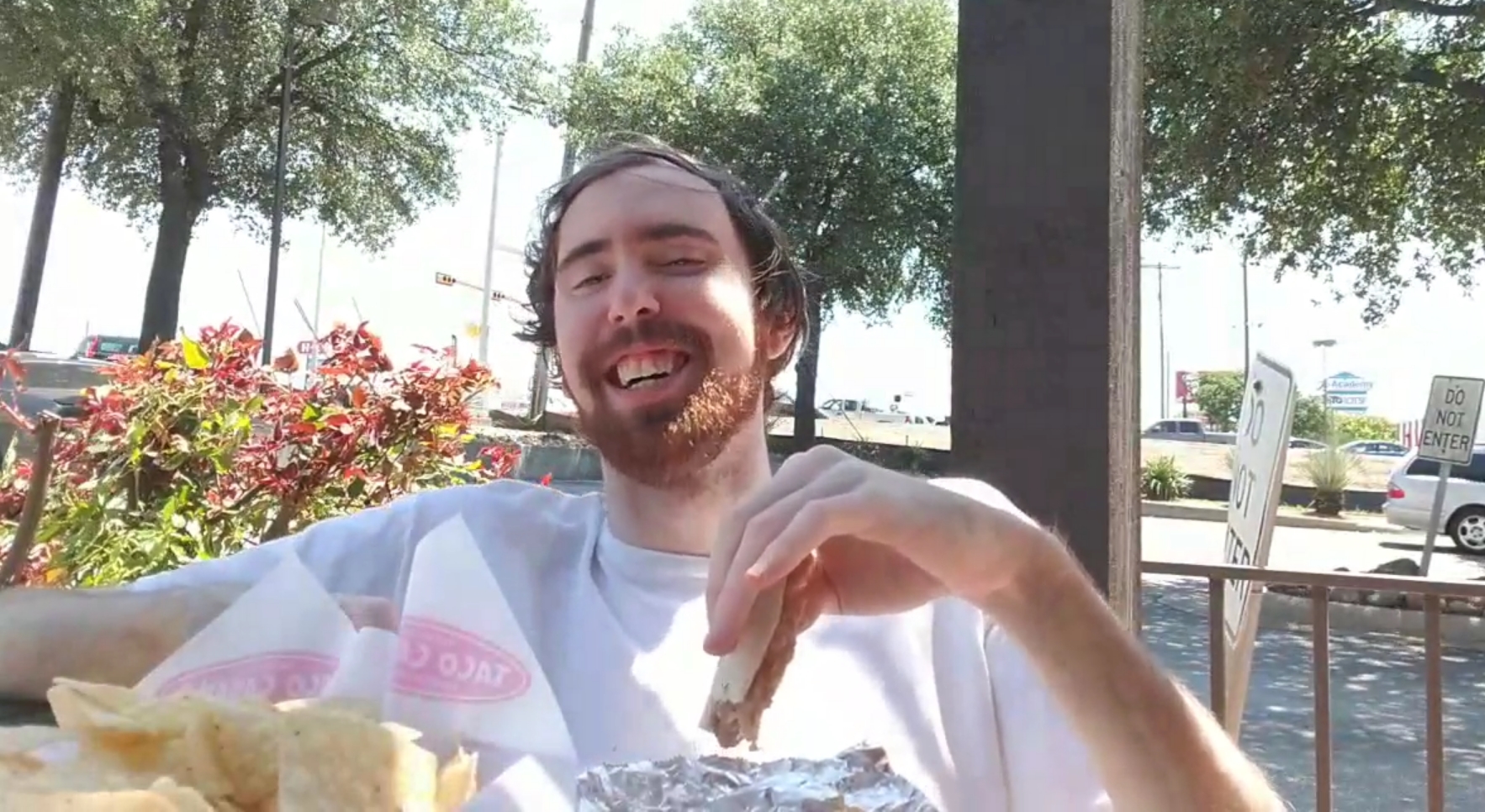 Twitch’s most-watched World of Warcraft content creator Asmongold doesn’t shy away from opportunities to give his opinion about how the platform handles its business. But today, those opinions were more supportive than some fans might expect.

While talking about recent streamer bans, Asmongold said he tends to agree with the decisions that Twitch makes regarding the discipline of content creators, particularly bans.

“I know this is like a super unpopular opinion, but yeah, I do think Twitch usually is on the right side with bans,” he said. “I’d say that they’re at least 90 percent correct with the way that they do bans. I’m not saying 100 percent. I’m saying 90, and that’s pretty damn good.”

In the past month, a few notable content creators have been banned for a variety of reasons. Female Just Chatting streamer Alinity was given a 24-hour suspension for accidentally flashing her viewers on stream last month. This past week, Forsen was given a two-week ban for using the phrase “retarded Russians.”

Asmongold doesn’t have much of a history of disciplinary actions being taken against him by Twitch. StreamerBans.com, which tracks Twitch suspensions, doesn’t have an account of the WoW gamer being banned on Twitch dating back to last fall.

That isn’t to say Asmon hasn’t had disciplinary action dished out to him, though. At the end of last month, Asmon had an issue with Blizzard banning him from World of Warcraft’s group finder for reasons that he was confused about and took issue with.