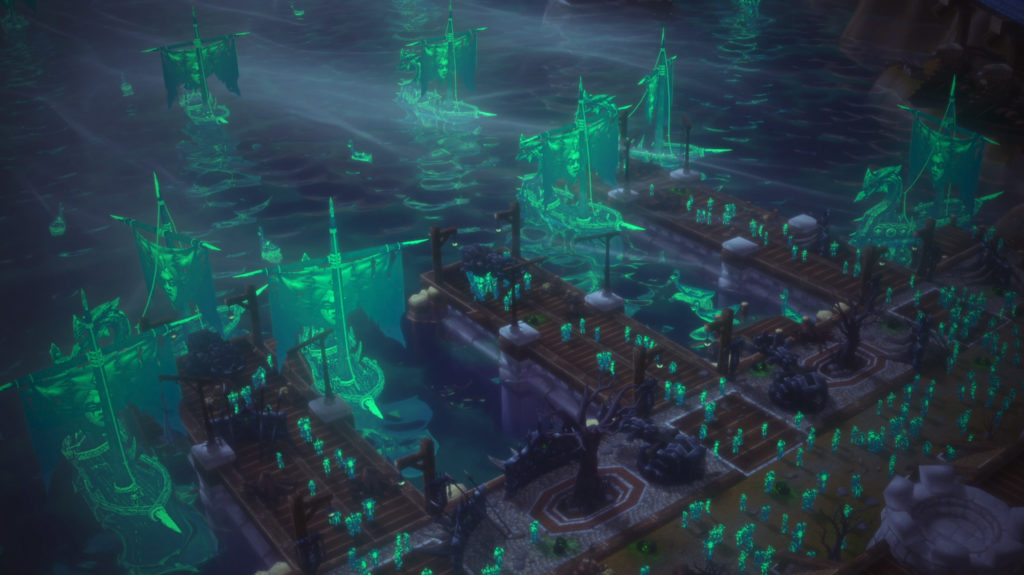 Asmongold has made it clear after his return from hiatus that he intends on using his influence as Twitch’s most popular World of Warcraft streamer to make the game’s next expansion, Shadowlands, better than the current game.

While talking to his large viewership base, he’s been vocal about how he plans to be openly critical of any features of Shadowlands during alpha testing that he believes could be harmful to the health of the game.

After Blizzard released some tentative plans for one of the expansion’s primary features “Covenants,” Asmon was quick to point out some flaws in the system that he firmly asserts aren’t going to be good for players.

“We have to be very vocal as early as possible,” he said. “This is a bad decision. It will lead to bad outcomes and there’s no way to fix it except for scrapping the entire thing and redesigning the way that players obtain the abilities and the availability of the abilities. If they don’t do that, it’s going to suck.”

So far, Blizzard’s plans for the covenant system have leaned toward making it so that players will have to decide early on in the expansion which of the four covenants they want to be in. Each of them gives players and classes access to special abilities that are unique to each covenant.

While the alpha for the game still hasn’t been released, the way that Asmon interprets Blizzard’s intentions is that players will have a difficult time switching between covenants. This could make a player’s early decision potentially costly to them later in their gameplay if they don’t choose the covenant that maximizes their character for the endgame content they plan on playing.

The system, in essence, could penalize players who choose to switch the content they want to play or hurt a player if nerfs or buffs come to certain covenant specific abilities.

“You know they’re going to rebalance these, so what happens when you pick the best one and then another one becomes the best one?” Asmon said. “People are going to get pissed.”

Asmon wasn’t exclusively critical without giving ideas to solve this issue, though. In a Twitter post, Asmon noted that instead of tying abilities to covenants that aren’t easily changeable, Blizzard could give players an extra row of talents, which are easily changed in the current game.

Giving players that level of flexibility would make it so that they aren’t being permanently punished for choosing an option that maybe wasn’t the most powerful.