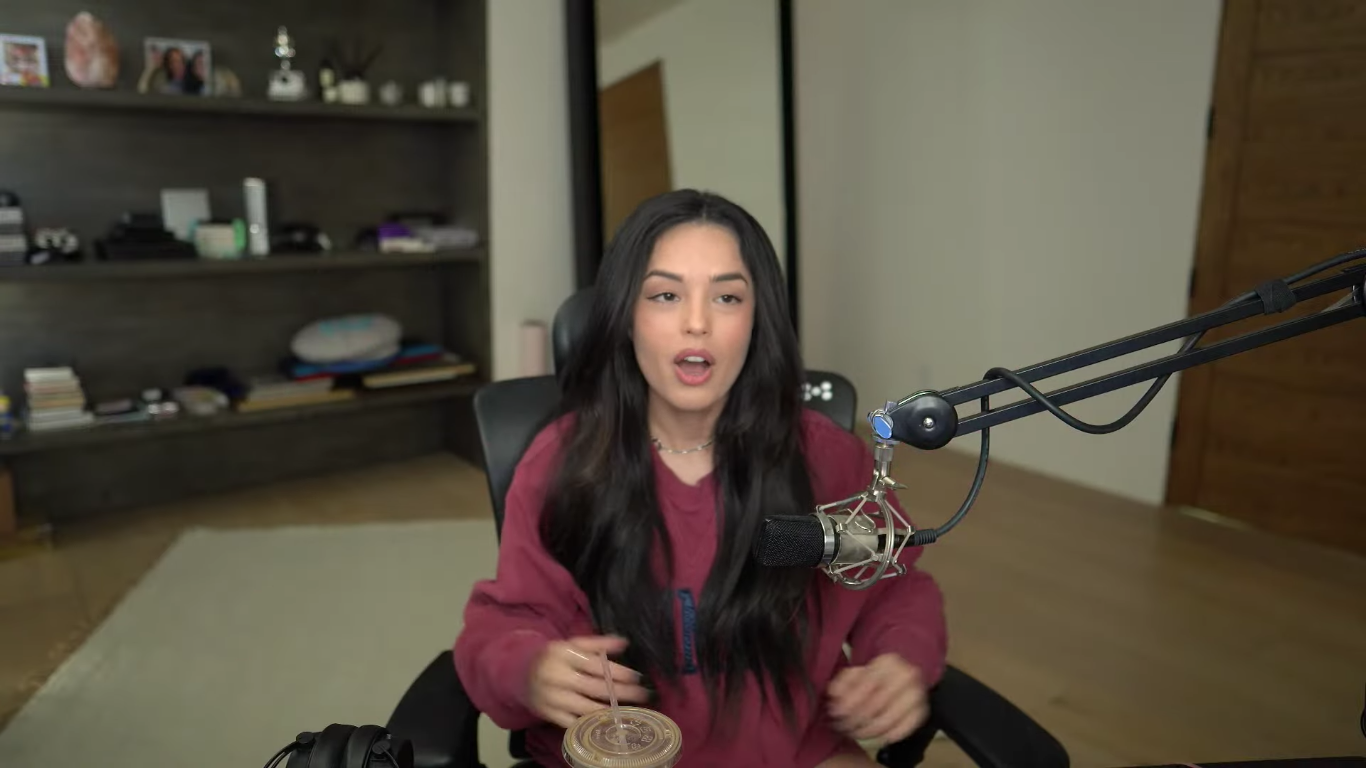 Popular YouTube streamer Valkyrae revealed that her Among Us content with fellow creators, dubbed ‘Sussy Sundays,’ is her most viewed broadcasts and videos.

Originally released in 2018, Among Us was largely popularized by content creators in 2020. Over the year, the space-themed party game shot to the forefront of Twitch, claiming over 419 million hours watched, according to Stream Charts.

Though Among Us’ present playerbase is far from its peak performance, the game still brings in traffic for content creators. The Amigops squad, consisting of Valkyrae, Disguised Toast, Sykkuno, CORPSE HUSBAND, and more, have kept the game going with their regular ‘Sussy Sunday’ broadcasts.

On a June 10 broadcast, YouTube streamer Valkyrae discussed a portion of her audience that almost exclusively watch Among Us gameplay. “There are a lot of people that literally only watch because of Among Us,” Valkyrae detailed, “It’s true, I have like 30,000 viewers on Sundays and the rest of the week they couldn’t give a fuck.”

The rise of Among Us saw the proliferation of countless streamers, as Ludwig himself admitted to cheating to maximize content, and Diguised Toast expressed regret over missing the meta on Twitch. The still prominent game even saw livestreaming break into the mainstream to some degree, as Valkyrae was even featured playing Among Us on Jimmy Fallon in 2021.

Though Among Us may not be in its hayday anymore, Valkyrae’s anecdote certainly shows how much pull the title still holds.