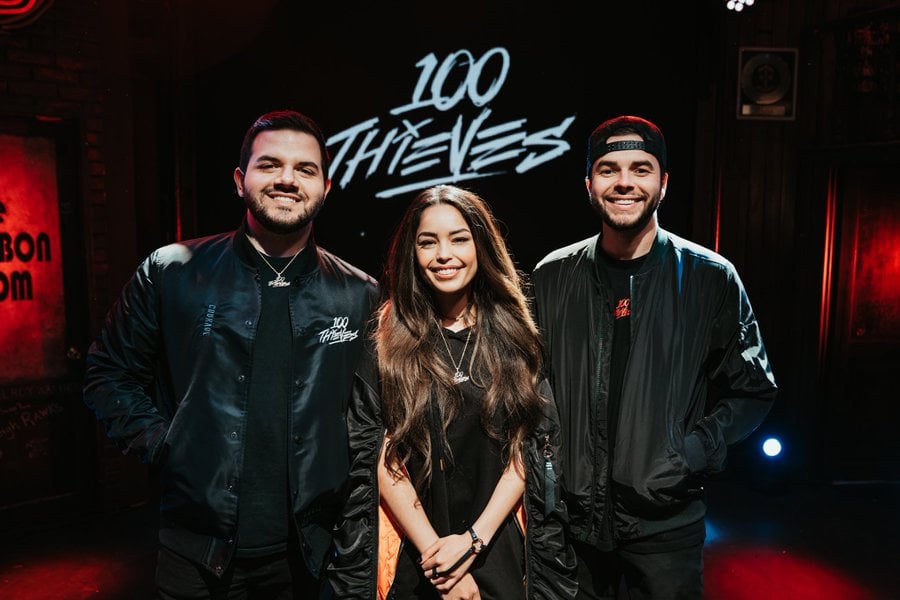 Founded in Nov. 27, 100 Thieves is one of the fastest-growing esports organizations in the world. Known for its wildly popular apparel lines and competitive teams across a wide variety of esports titles, the company’s streaming and content creation division has also significantly grown.

These are all the current and former 100 Thieves streamers and creators.

Beginning in 2017, 100 Thieves was initially slow to sign more content creators to its gaming and lifestyle brand. Since 2020, the organization has expanded its influencer scope far more aggressively, totaling to fifteen creators.

All past 100 Thieves streamers

While 100T has not dropped many creators outside of its multiple esports teams, the org still has some notable alumni. These are all the former members of 100 Thieves’ streaming and content creators.