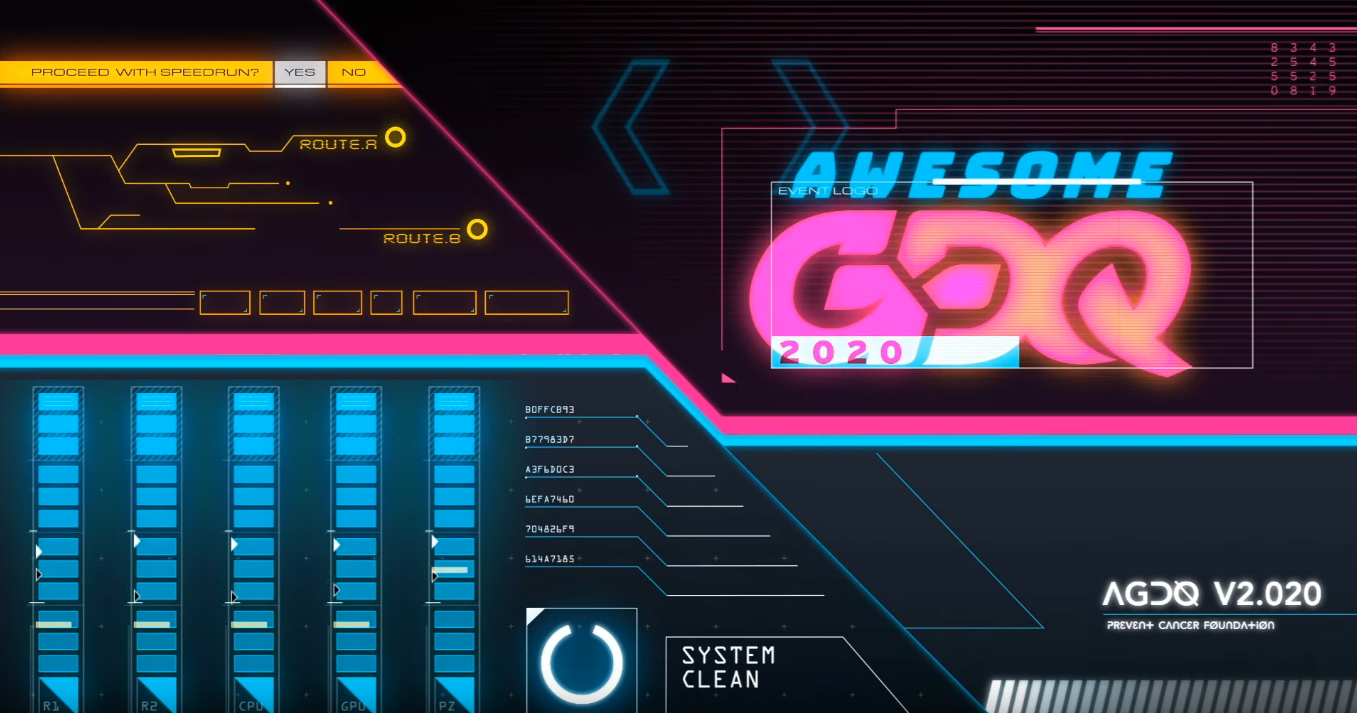 For the last six years, Games Done Quick has been able to raise upwards of $1 million to support the Prevent Cancer Foundation and other incredible causes using video games.

And after just four days of streaming for Awesome Games Done Quick 2020 the community has already hit that mark again, making it a staggering seven-year streak of $1 million fundraising efforts.

Just a bit over four minutes into the Destiny 2 Last Wish speedrun, the crowd started going wild while the runners will still getting things going to push into the more difficult part of the raid. It wasn’t until one member of the audience yelled out “1 million” that the casting couch was able to figure out what the cheering was all about.

This was the culmination of dozens of talented speedrunners coming together and combining their efforts to put on an incredible event for charity. And there are still two full days of 24-hour streams left to try and push that number up even higher.

Every year it seems the GDQ team step up their game and push the limit to just how much content they can put into each block. And the runners are always bringing new things to the table, just like Sinister1 and Zallard1 beating Mike Tyson’s Punch-Out!! while blindfolded and sharing a controller.

And just like every GDQ, there are some elaborate explanations required to make sure viewers at home understand exactly what is happening.

Last year’s SGDQ total was $3,039,596, which is also the current Games Done Quick record for most money raised at a single event. AGDQ 2020 is behind pace to match that total right now, but anything can happen between now and when the event ends at around 1am on Jan. 12.