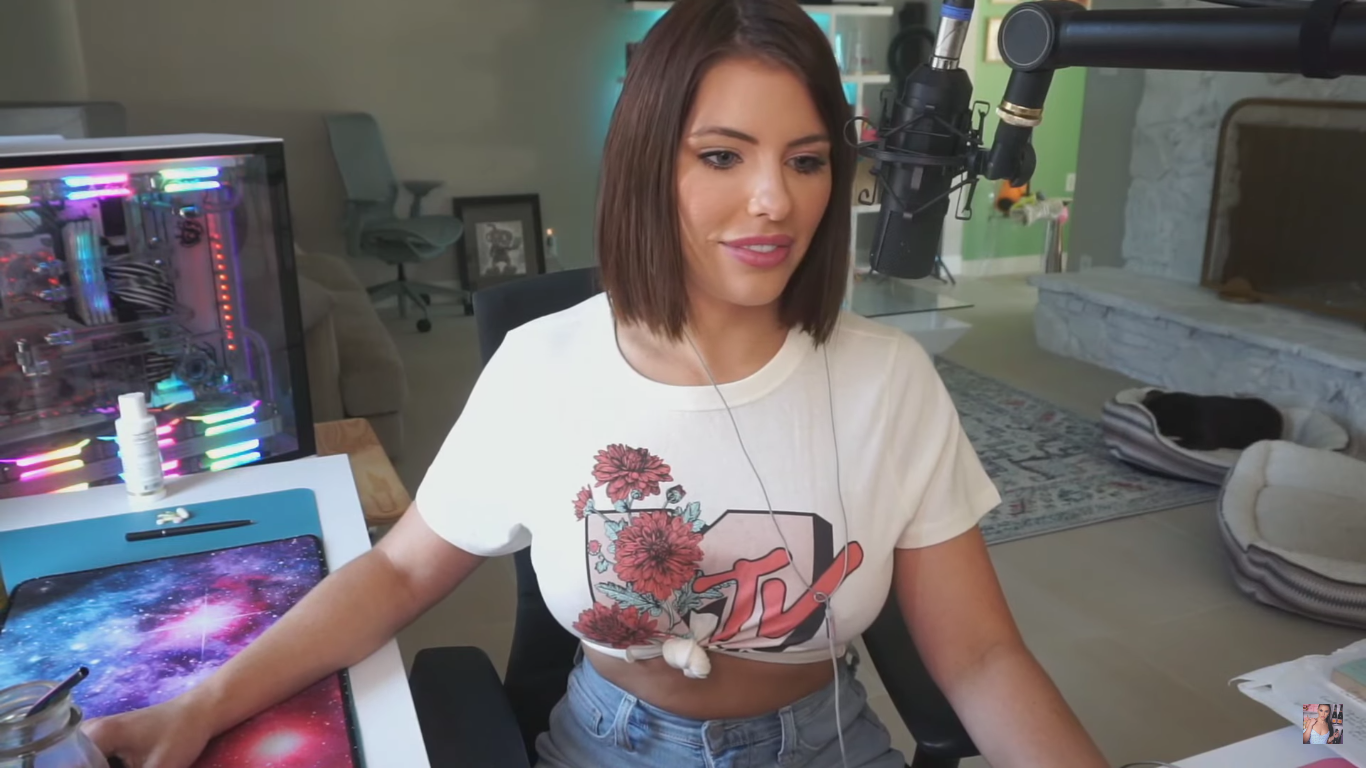 Twitch streamer Adriana Chechik has been temporarily suspended from the streaming platform only hours after raising issue with Fortnite creators Epic Games, accusing the company of excluding her from a recent tournament due to her past involvement in the adult film industry.

The former adult film actress took a stand against Epic after being denied access to Twitch Rivals Fortnite No Build tournament. Chechik claimed that the company denied her due to her past work in the pornographic industry, saying this is not the first time she has faced challenges due to her previous occupation.

In a statement released by Epic, the Fortnite creators instead said that Chechik’s exclusion was the result of a miscommunication between itself and Twitch. Due to Fortnite’s “T” rating, the company requested all references to adult content be removed from her stream and streaming background, further claiming that Chechik is more than welcome at Fortnite events.

Only hours later, Chechik was hit with an unexpected Twitch ban, her second ban from the video livestreaming platform. Though many were initially inclined to believe that her suspension was in connection to her recent feud with Epic, the reason may be completely unrelated.

During the last minutes of her Aug. 25 stream, Chechik changed into a sheer shirt with tape covering her nipples. This outfit could have come into conflict with Twitch’s policy over attire, which says “we don’t permit streamers to be fully or partially nude, including exposing genitals or buttocks,” and explicitly bans “underbust” from being exposed.

Chechik’s reason for being banned has not been confirmed by either herself or Twitch. As her second ban, viewers can likely expect a multi-day suspension resulting from this potential violation.