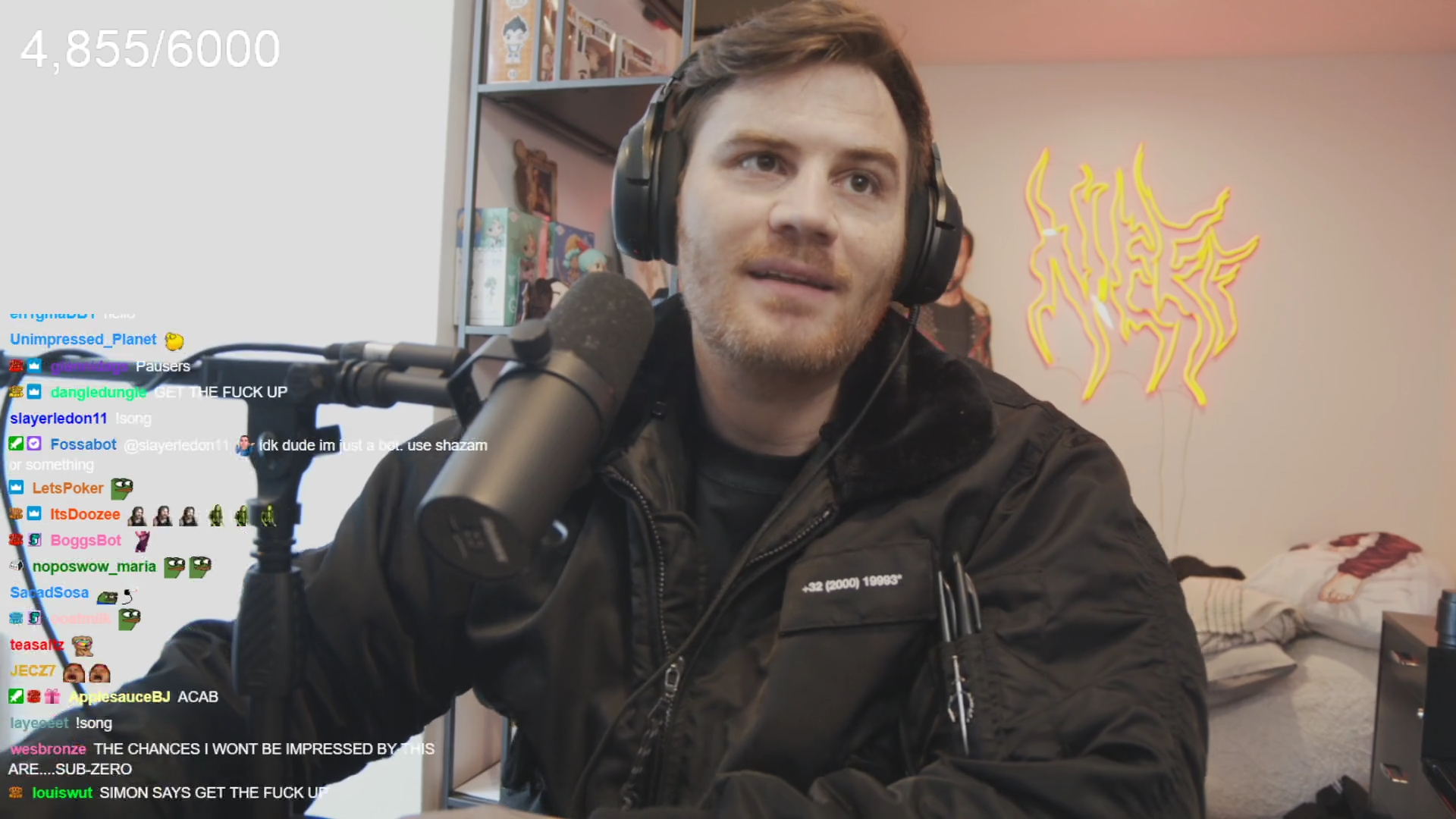 Screengrab via Will Neff

Popular streamer Will Neff will join 100 Thieves, the organization announced today. Will Neff is the latest addition to 100 Thieves’ ever-expanding roster of content creators.

Will Neff is a variety streamer on Twitch, as well as a host for G4TV. The media personality is also a former Buzzfeed host and veteran in the comedy industry. Will Neff began his streaming career in 2016, most notably streaming IRL content, a wide array of games, and making content with fellow streamer Hasanabi.

Most recently, Will Neff participated in the popular streamer meet-up called Shit Camp, the roast of Sodapoppin, and various other events featuring a host of fellow streamers, which included 100 Thieves content creators.

The LA-based streamer hinted at a big announcement yesterday on stream, though 100 Thieves confirmed the signing with a dramatic announcement video. The video featured prevalent 100 Thieves figures such as Nadeshot and CouRage and even featured Will Neff’s well-known best friend, Hasan Piker.

In the past year, 100 Thieves has immensely expanded its content creator section. Dedicating increasing resources to this wing of its expansive esports organization, 100 Thieves has added Fuslie, Valkyrae, AustinShow, and countless others.

100 Thieves welcomed its newest creator to the organization, saying “he brings his passion and humor to 100 Thieves as a content creator to tell new and untold stories alongside all of our favorite creators.” Already regularly collaborating with countless other streamers, we’ll likely see Will Neff begin to be featured in more 100 Thieves content.