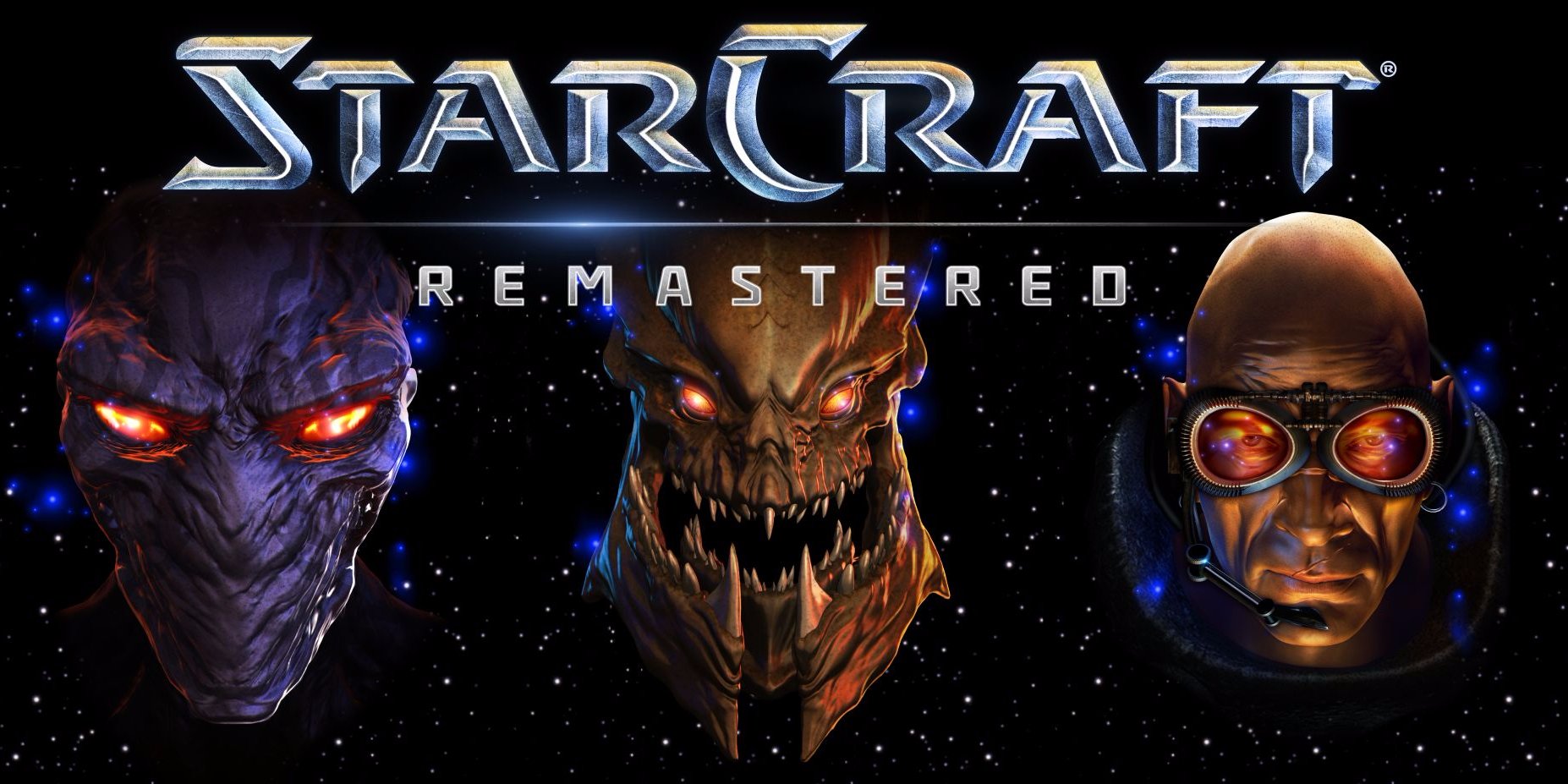 Players who buy StarCraft: Remastered will be able to play with those still using the original version.

“Nearly 20 years ago, StarCraft welcomed millions of gamers to an epic sci-fi universe—and also helped form the foundation for esports as we know it today,” Blizzard CEO Mike Morhaime said in a statement. “Passionate gamers around the world are still playing Brood War, both with friends and competitively, so we’re modernizing the technology behind StarCraft so that they can continue to enjoy the game for many years to come.”

StarCraft: Remastered not only brings terrans, protoss, and zerg back to the forefront, but it also introduces new matchmaking and leaderboards, player profiles, and cloud saving for campaign progress, hot keys, and replays.