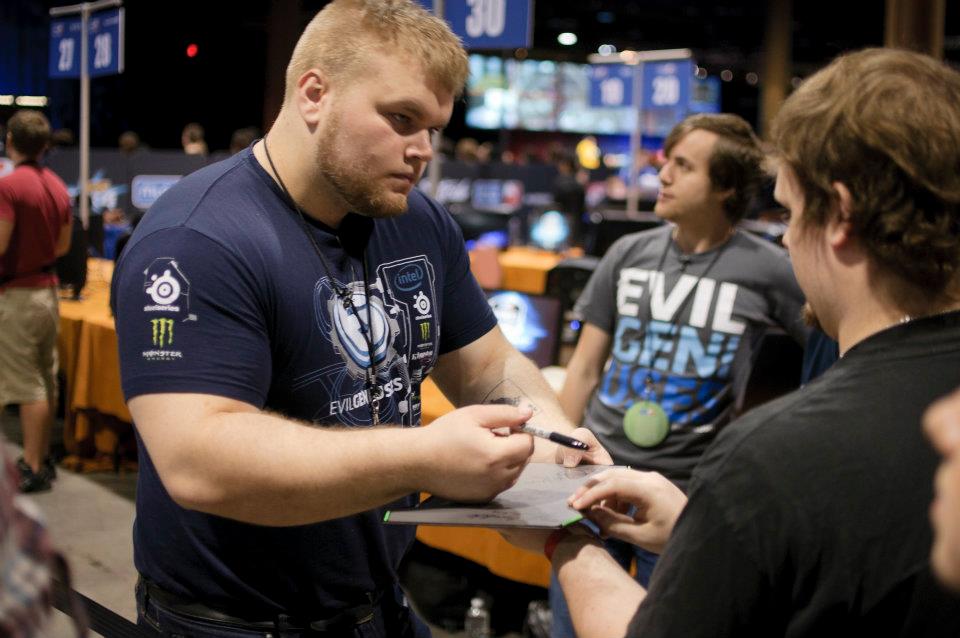 Geoff “iNcontrol” Robinson’s family has posted a tweet to his account, revealing that Robinson “passed quickly and painlessly from a blood clot in his lungs.” Robinson, 33, passed away on July 21.

The post also featured an in memoriam graphic of the legendary caster throughout his career.

Anna Prosser, Robinson’s ex-wife, explained more about Robinson’s health issue, along with adoration of his positivity despite the tough circumstances.

“In 2013, Geoff went to the hospital for pain in his leg and learned it was a blood clot,” Prosser said. “I remember the doctor explaining to us that usually there’s no pain, and how lucky he was to have caught it. Geoff cited that often, and I never knew someone so steeped in daily gratefulness.”

Tributes for the beloved community figure have poured in. The official StarCraft and Twitch Esports accounts have acknowledged Robinson’s contributions to StarCraft.

Sean “Day9” Plott, one of Robinson’s longtime colleagues and friends, also tweeted that he’ll miss Robinson, who he described as “a one-of-a-kind person.”

Several prominent people in the community left positive and touching messages for Robinson, too.

Marcus “djWHEAT” Graham, Twitch’s creative director and a former StarCraft 2 commentator, praised Geoff’s intelligence and said he has “a hard time believing that we won’t have his wit, sincerity, and comedy around to make us laugh and smile.”

Richard Lewis, an esports journalist and host, said Robinson helped him greatly when he entered the StarCraft 2 world. Lewis said that Robinson spent “all his down time [sic] big brothering [him] and lending advice and perspective.”

Paul “Redeye” Chaloner, an esports host and commentator, knew “Geoff as a showman, hilariously funny and larger than life” and he’s grateful that he worked with him.

In the wake of his passing, laugh and enjoy Robinson’s highlights and compilations with thousands of other people. And remember, although iNcontrol has left us, his legacy hasn’t.