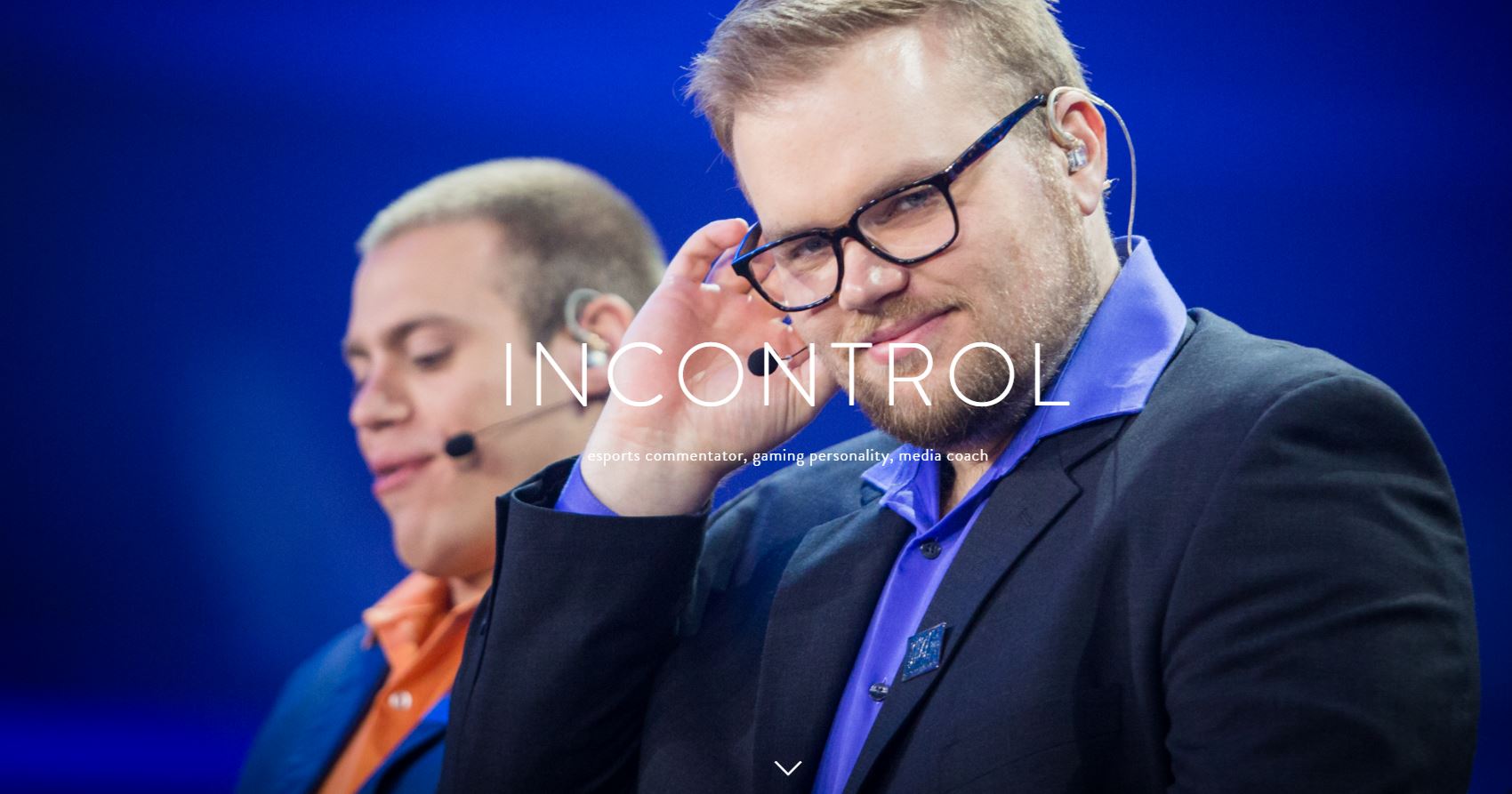 Geoff “iNcontroL” Robinson, a popular Starcraft 2 pro player and caster, has died. Robinson was 33 when he passed due to a sudden illness, according to his Twitter account.

Robinson started as one of the original Starcraft 2 players, having received a beta license for the game. He went on to join the storied Evil Genuises organization in 2009 and led its SC2 roster. Evil Genuises cemented itself as a major player in SC2 by signing a litany of Korean pros and even establishing a gaming house in Korea, the home of Starcraft esports.

Eventually, Robinson left the team to set out on his own as a caster and a content creator. He participated in a series of podcasts and hosted the odd tournament. After his passing, numerous figures in SC2 gave credit to Robinson for helping the U.S. Starcraft scene grow and welcoming others into that community.

Robinson’s family has yet to give a cause of death. In a tweet on his official account, they left a message for his fans to “live today in his example of love and laughter.”