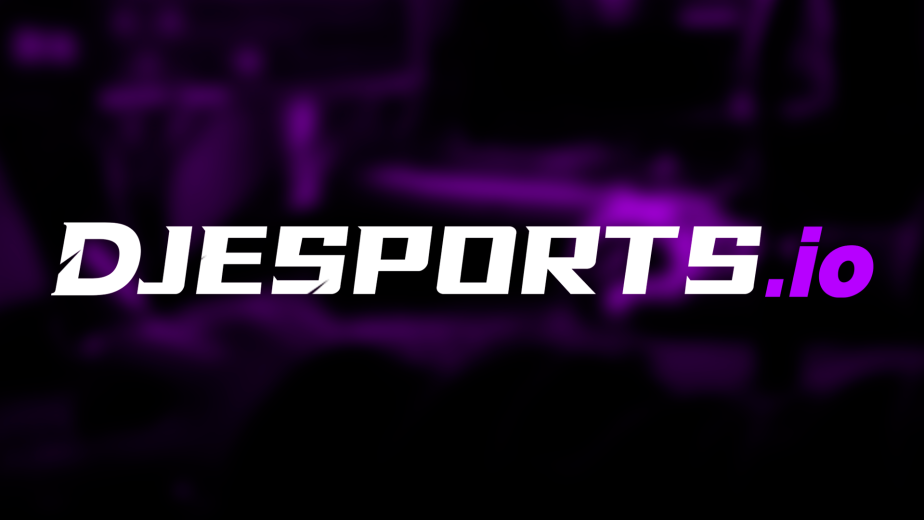 There’s a lot of mystery surrounding cryptocurrency, with people naturally being a little worried about where their investments are stored and how they’re handled. So it’s always worrying whenever a new scandal rocks the industry.

One of the largest esports betting platforms was recently fined more than $6 million by the United States Securities and Exchange Commission (SEC) for its unlicensed ICO activities. Even with support from high-profile billionaire investors, the company simply wasn’t able to keep its head above water. This has resulted in the platform being shut down for a year and acquired by Entain (formerly knows as GVC) in a bid to maintain relevance in a constantly shifting market.

This all means that certain websites will be unable to operate for any of the biggest tournaments coming up this year, including the League of Legends World Championship. Understandably, this has left a bad taste in a lot of users’ mouths since their investments in a once-thriving community have now gone up in smoke and average players are left holding the bag.

Now, it’s important to point out that no one has admitted any fault and the company insists that everything it did was legal and above-board. But the implicated parties still agreed to pay the SEC over $6 million (out of the $31 million they raised during the scheme in question) in an out-of-court settlement.

So, while no one has technically been found guilty of any wrongdoing, the involved platform has agreed to forfeit virtually the entire company’s assets to settle up. Regardless of any legal technicalities, the average user has only heard the headline that an esports betting site was shut down by the SEC for alleged fraud. That idea alone is enough to turn off a majority of people, users and investors alike.

What options do players have?

For esports fans looking to get the most out of their viewing experience, there is at least one new contender in town—DJ Esports. It may be new, but with over 10,000,000 USDT in holdings and the most robust AI-driven analytics matrix out there, the company is looking to make a huge splash just in time for some of the year’s biggest events.

After launching earlier this year, the platform has already secured partnerships with some of the biggest players in the esports industry, like Thorin, Dot Esports, Dexerto, and more. Now, it’s launching its first big event, the DJ Esports Worlds Prediction Series, offering one of the largest prize pools in esports history at over 10 million USDT for the top winners and a whopping 800,000 prize for the final champion.

What is the Worlds Prediction Series?

The World Prediction Series should be familiar to anyone who’s ever played a competitive online game. Just like Who Wants to Be a Millionaire, the higher you climb, the more you win. But if you fall, you lose your tier. If a player falls to zero DJT before League Worlds begins later this year, players can top up their account by asking the DJ Esports Discord Mod Team to earn an extra 800 DJT for free.

The first one million users who register on DJ Esports’ website will automatically receive 400 DJT in their account. DJT are special tokens created specifically for the World Prediction Series and are used to measure a player’s score.

Related: DJ Esports launches its first Worlds Prediction Series with a prize pool of 10 million USDT, pick your winners for a chance at the 800,000 USDT grand prize

All that it takes to reach the highest tier is 15 all-in bets to turn that initial amount into the required 100,000,000 DJT. With one million players, that means that 36 people stand to win the highest tier and one is guaranteed the 800,000 USDT grand prize.

How is DJ Esports different?

It’s easy for any new start-up to make some bold claims, but it’s a lot harder to back them up. DJ Esports, however, is in a unique position.

With an already-raised 10,000,000 USDT (posted publicly in its Etherscan Wallet), DJ Esports isn’t trying to raise money for any new, experimental product. Its goal is to create the largest, fastest, and safest esports gaming platform online.

Further, DJ Esports has compiled one of the largest collections of competitive esports data anywhere. With more than 10 years of comprehensive match statistics and player databases, the platform has created one of the world’s most comprehensive AI-driven analytics matrices. This provides users with the most accurate, up-to-the-minute odds on all of the over 30,000 bets available on the site. That’s significantly more than any other competitor.

DJ Esports is also the only online esports gaming platform that offers entirely crypto-in, crypto-out transactions. Everything goes through its single wallet directly into your personal account. This means that the platform can easily process all transactions at the fastest speed anywhere. DJ Esports doesn’t convert your cryptocurrency. Whatever you put in is what stays in. The platform allows you to bet in BTC or ETH and withdraw in the same currency to maintain your portfolio of investments in the same token.

With its already sizable assets, DJ Esports is able to secure some of the highest interest rates anywhere on all crypto holdings. Any crypto deposited into your DJ Esports account automatically earns 30-percent APR, compounded and paid daily, straight to your account. This interest can be withdrawn at any time without restriction.

If you’re ready to get started, head over to DJ Esports today and sign up to get your free 400 DJT and earn your shot at 800,000 USDT.