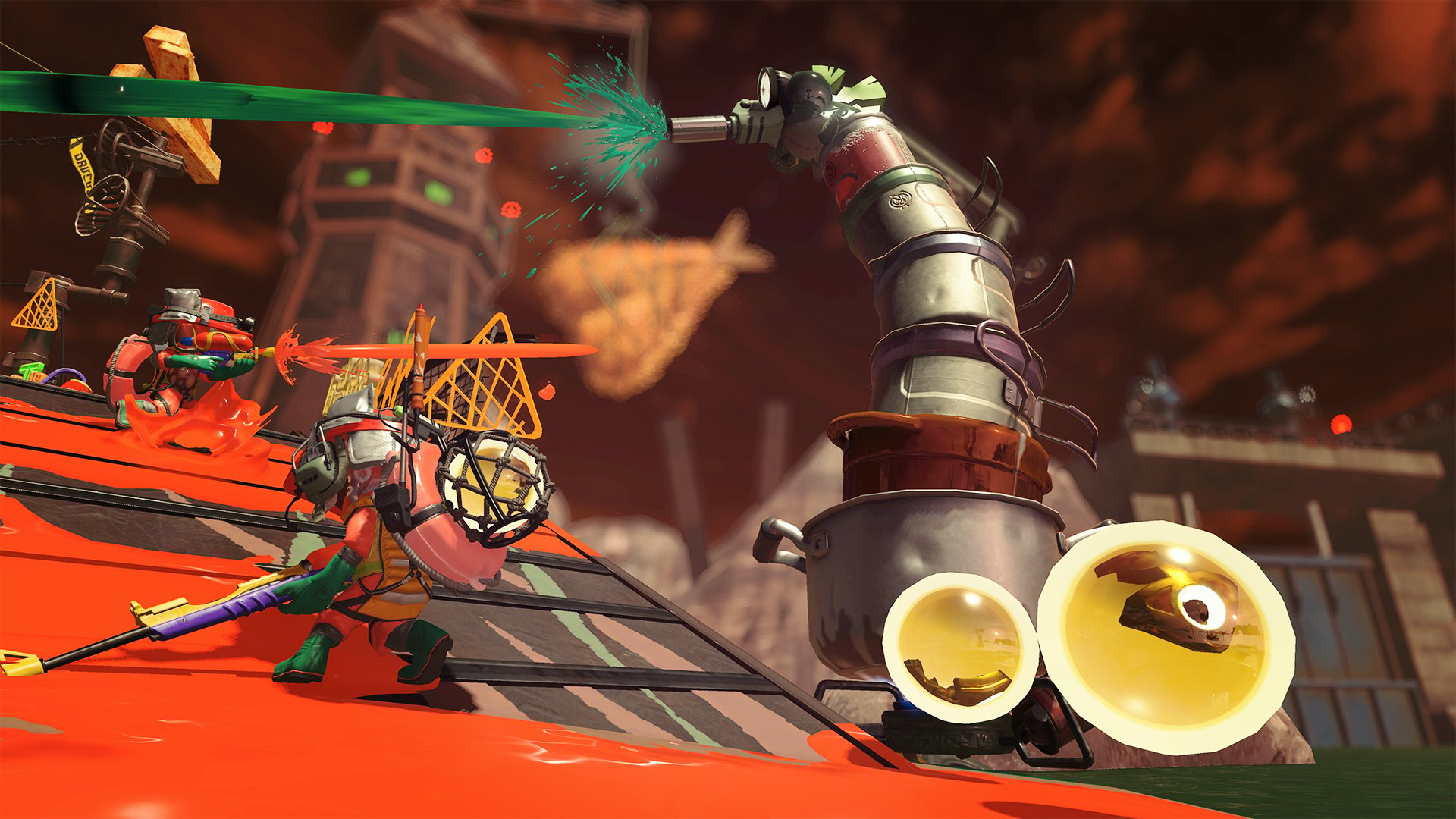 Splatoon 3 has been out for less than one week and already it has a number of popular modes that have players entranced by all the new features the game has to offer. Salmon Run, one of the most popular game modes, has been one that has caused players more stress than excitement.

But, one streamer accepted that difficult challenge and has already done what many saw as impossible with the current bugs in the game: achieving a max rank of 999 in Salmon Run.

“I DID IT. I GOT 999 in this buggy, messy, glitchy, broken game. Can’t wait until they patch it,” rachelskiiiiiii tweeted out after the accomplishment.

“Thanks to everyone who watched the last three hours of the grind on stream, I had a blast — even if it did take three hours just to gain 100 points!”

Achieving a max rank in Salmon Run in Splatoon 3 had more complications than in Splatoon 2 because of a Mudmouth bug that was causing glitches. The bug would cause the new nighttime enemy to despawn as soon as somebody threw a bomb into its mouth. Shortly after, a new one would spawn into a new location, causing frustrations for players trying to progress in Salmon Run.

“Getting 999 has always been somewhat of a challenge for people,” the streamer told Dot Esports. “People would try to do it lossless (400-999 without a loss) or with certain gimmicks (no specials, no subs, etc) so that’s what I did today.”

There is currently no telling when Splatoon 3 will make changes to patch up the game’s bugs and issues, though, it is unlikely that it will come anytime soon because of the game’s recent release. That being said, players that do end up achieving a similar feat on Salmon Run will receive a badge. It will be interesting to see what other players will accept this challenge before the game is fixed up again.

While the quest took three hours for rachelskiiiiiii, she can at least rest easy knowing she achieved a very difficult task.

For more articles like this, make sure to check out our section dedicated to Splatoon 3 where players can stay up-to-date with news around the game’s first few weeks after release, such as a list of all the stages in Splatoon 3.