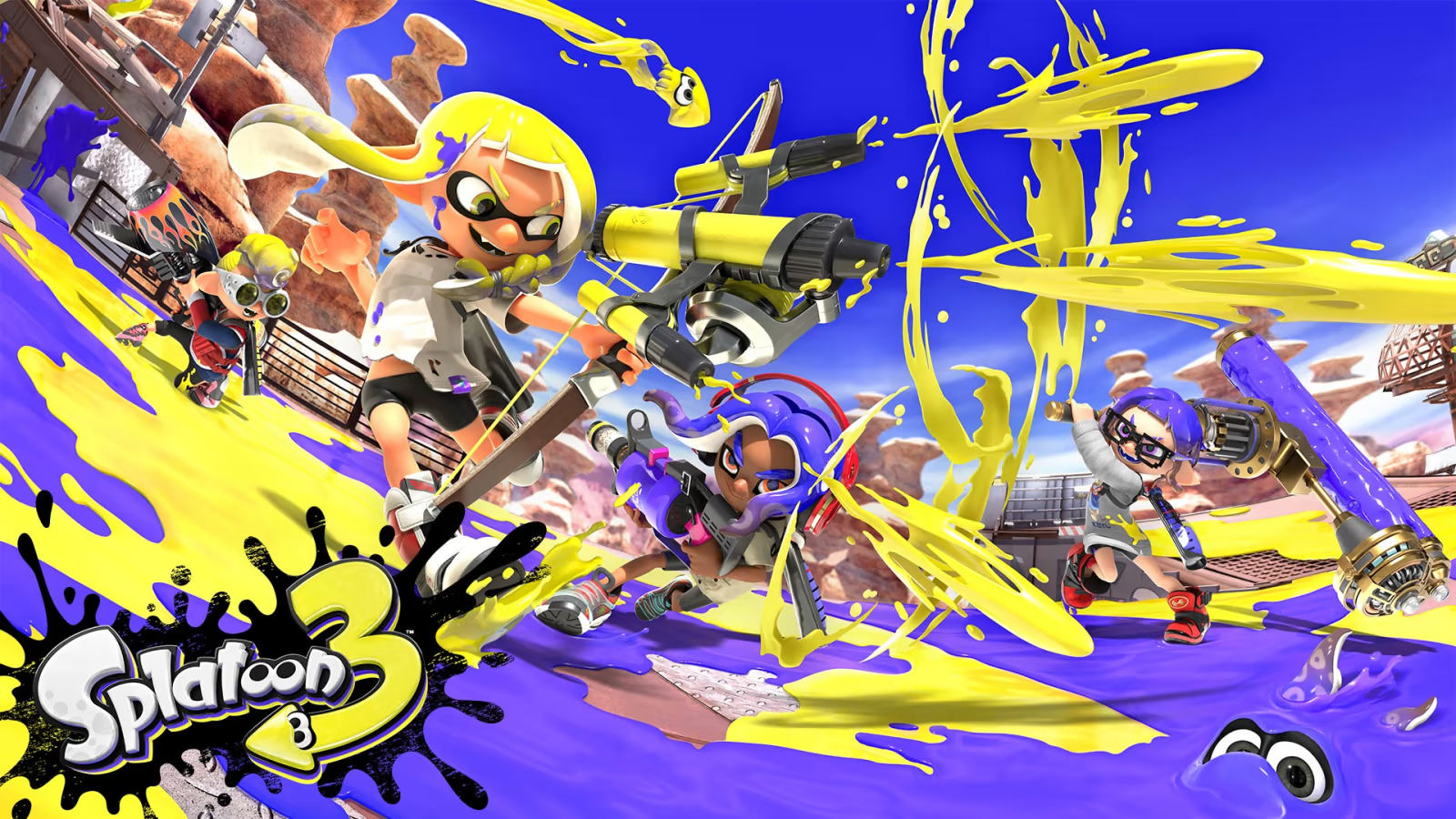 As excitement continues to grow for the Sept. 9 release of Splatoon 3, the mix of stages in the game look to impress fans.

At the center of any shooter is the setting where all the action takes place and Nintendo’s upcoming third-person shooter Splatoon 3 is ready to fulfill all the questions Splatoon fans have about the game. After a 30-minute Splatoon 3 Direct video presentation, fans were able to get a glimpse of the various stages that would build this sequel up.

With a total of 12 different stages in Splatoon 3, here are all the stages that players will be available for players to duke out with their friends.

Stages making a return in Splatoon 3

Of the 12 stages available in the game, seven of them will be ones that Splatoon fans will recognize from games past.

These are the following seven stages that fans should recognize:

The Inkblot Art Academy is back for more as Splatoon 2 makes its return for the upcoming sequel. Inkblot Art Academy does not take place inside the academy building. Instead, players find themselves wedged between two towering campus buildings in this urban setting. Overall, the Inkblot Academy provides players with chances to catch the beautiful scenery of this campus such as tarmac-covered pathways, and cars, as well as a campus pond for those looking to take a break from the action and take in the views.

Sturgeon Shipyard is the second of four maps from Splatoon 2 making a return in Splatoon 3. This returning map takes after the Mahi-Mahi Resort in that it uses changing pathways to catch players off guard and keep the dynamic of the map at the edge. Here, players navigate throughout the ship’s constructions as craves above change the layout of the level. With moving pathways upwards and downwards, try your best to stay on track at the Sturgeon Shipyard.

This boardwalk amusement park is a major tourist attraction, so much so that it has returned once again in Splatoon 3. This stage features a multitude of changing areas where there is a central rotating platform as the rest of the map has many retracting bridges that change as they please.

One of three maps from the original game, Hammerhead Bridge is back again as this iconic map is ready to represent the legacy it has imprinted on the series. Expect similar tight walkway fights balancing between cars as we continue to fight on Hammerhead Bridge. Just be careful to not fall through any grated pathways while you are in ink form.

One of the fancier maps in Splatoon 3, this original game map is ready to make new changes from the last time we saw it. In the original, players fought in the courtyard of the museum with five rotating platforms. Now, it appears those same tricks will be around once again, with slight variations to modernize this map.

The Mahi-Mahi Resort is the perfect site for a Turf War of extreme measures as the shrinking platforms every 90 seconds keep players on the edge of their feet trying to paint the stage. A map with excellent replay value, these ever-changing parts will make victory that much more exciting.

The new stages making their debut in Splatoon 3

This stage is set within a national park in the Spatlands as Scorch Gorge is set in a desert surrounded by large rocks. On Scorch Gorge, everything looks like your usual Splatoon map with a lot of high points above the map. Attackers are able to drop ink on their foes. Alleyways scattered throughout Scorch Gorge allow attackers to travel around those depending on certain points of the map. A map chock full of fun and creative pathways, Scorch Gorge is sure to create a new experience for longtime Splatoon players.

This stage takes place in the backstreets of Splatsville that provide a throwback reminiscent of maps from Splatoon 2, though, not a map from the previous game throughout the game’s series. Throughout the map are a number of criss-cross walkways that connect above and below others. In the creative stage, players have multiple opportunities for different styles of warfare in Eeltail Alley.

Arguably Splatoon 3’s most colorful new map, players are greeted at a pier filled with street vendors as Splatoon players take aim at a Turf war victory. As both Inklings and Octolings battle one another, be wary of the tricky water running through and to the sides of the stage. If one steps on the water, they will take a trip back to the respawn area.

This map is one of Splatoon 3’s most industrial areas as it provides a noticeable contrast to the game’s colorful themes. In the Undertow Spillway, the gray industrial undertones can catch players off guard by how different it is from other maps. Regardless, the Undertow Spillway has a bevy of gimmicks throughout the stage, such as gated walls that shoot ink.

The Mincemeat Metalworks is based on a scrapyard as this new Splatoon 3 map is built from the scraps up. It is a stage designed to produce more and more scrap as players can travel between the various cranes, scrab metal cubes, junk vehicles, as well as a rusting ship that can be seen in the background. True to its scrapyard bases, Mincemeat Metalworks is a great battleground for the ultimate Turf war.

Splatoon 3 will be released on Sept. 9 for the Nintendo Switch at $59.99 as players can pre-order the game prior to its official release. In the meantime, Nintendo will release a Splatoon 3-themed Nintendo Switch OLED model later this month leading up to the release.

Fans of the Splatoon series can check out our dedicated section to Splatoon for more information surrounding the release of Splatoon 3 as well as the different game mechanics and stages that will be in the sequel.