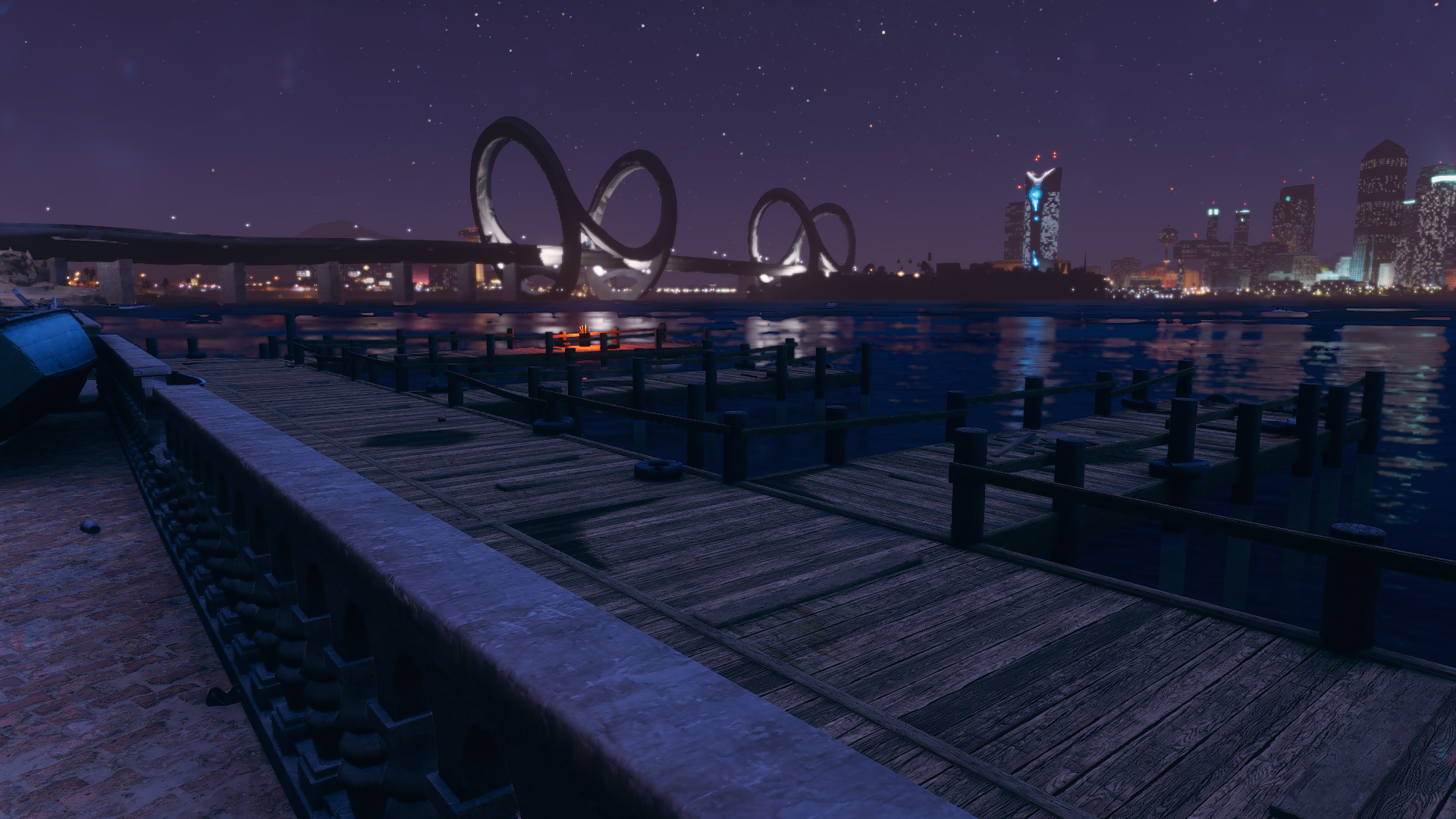 Saints Row is the newest game that allows players to live out their dream as a crime boss, with hordes of loyal followers behind them. As the leader of The Saints, the player will have access to whatever vehicles the gang has managed to steal and bring back to garages. The player doesn’t immediately unlock access to boat storage, however, making any cool watercraft they find temporary.

Here’s all the information you need to know about when to unlock boat storage in Saints Row.

How to unlock boat storage and customization in Saints Row

To unlock access to boat storage and the ability to customize your watercraft, you’ll need to complete the “Aggressive Recruitment” mission that sees the player in a much more hardcore version of the Genki matches in previous games called Boot Hill. To get there, players will have to take a ferry from the back of their church hideout near the water.

From that point on, any boats you want to keep can be driven into your dock and then can be summoned later. Players will have to first get through the Boot Hill last-man-standing mission, which can prove a challenge on the harder difficulties. The difficulty of the mission is made even greater since the player can’t bring in any of their guns, instead having to loot coffins around the map for weapons.

To get through this mission, just take it slow and use cover where you can. Many enemies will charge you with melee weapons, so it’s easy to take them out from a distance. The boss at the end, however, can pose a real challenge, so save your heaviest weapons until you face them.

That’s all you need to know about how to unlock boat storage and customization in Saints Row.