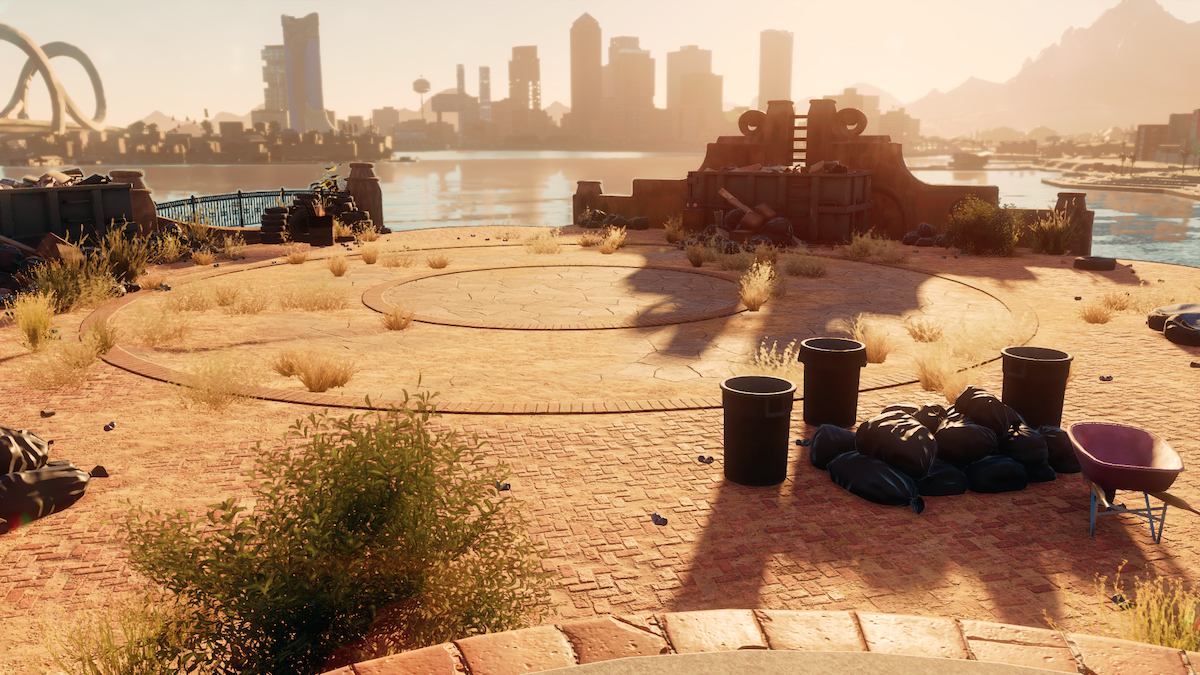 The Saints Row franchise is back almost 10 years after its full-game release. Saints Row IV was released in 2013 and Volition only released an expansion pack for the game in 2015. Considering how long it has been since the last Saints Row title, fans from all platforms are rushing into the live servers to start their campaign without wasting any time.

Though games go through immense stages of quality assurance before their release, some can go unnoticed only to be picked up by the players. Saints Row fans on PC have been reporting controller issues, where their controller layout gets remapped.

Use a wireless Bluetooth dongle

For reasons unknown, your PC’s Bluetooth chip may be the root of mapping issues. A Reddit user reported that using a wireless Bluetooth dongle fixed the mapping glitch on their end.

While there shouldn’t be a difference between using a wireless dongle and using the Bluetooth chip inside your PC, it looks to be a working fix for now.

Unplug your keyboard and mouse

If multiple peripherals are connected to your PC, the Saints Row client may be getting confused. Unplugging your keyboard and mouse will mean that your controller will be the primary input system without any other distractions.

Plug your controller into your PC

Plugging your controller directly into your PC can make it easier for Saints Row to recognize it properly. If minor disconnections are to blame for the mapping issues, then establishing a direct connection between your controller and PC should be enough to ensure a smooth gaming experience.