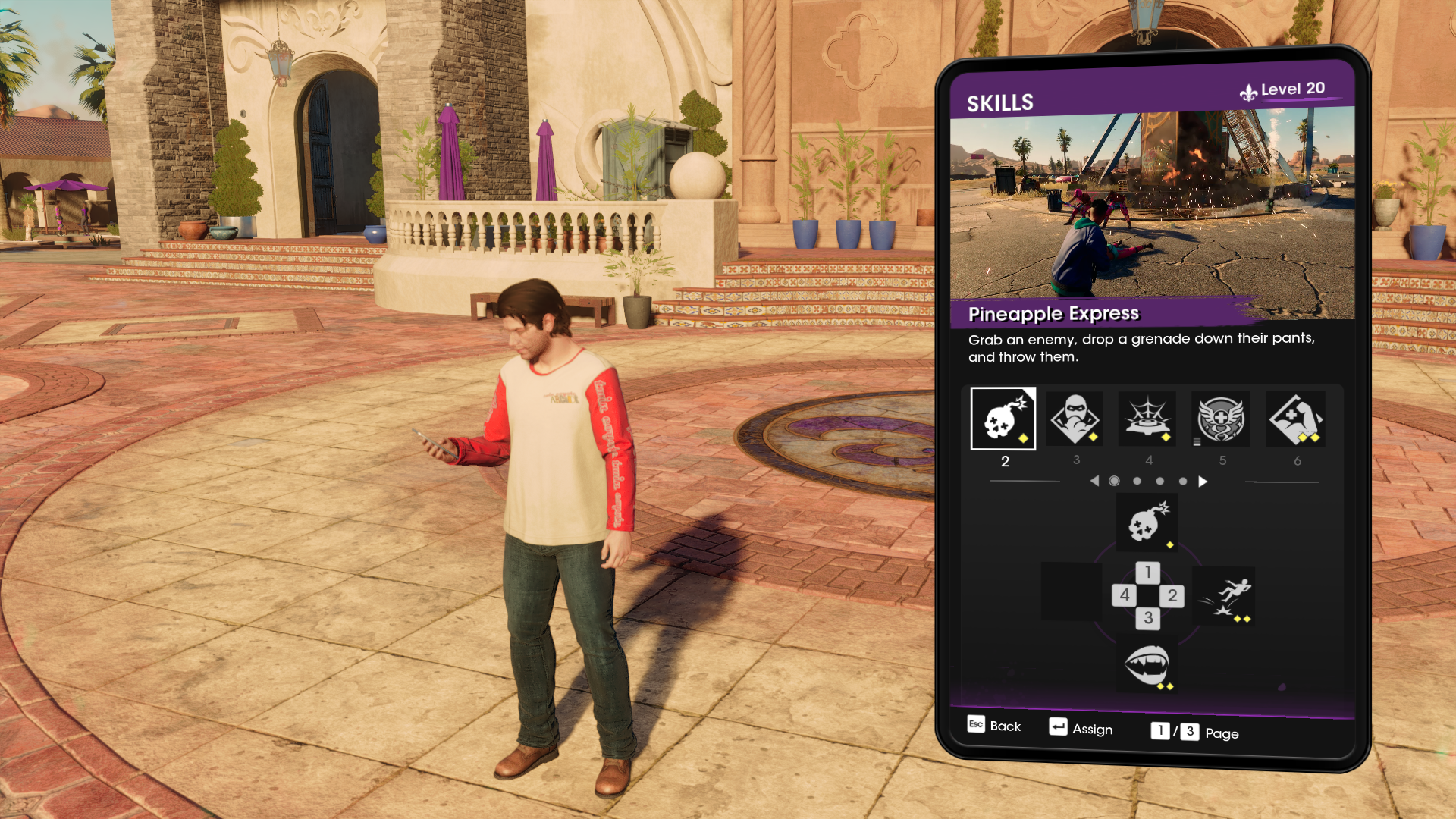 The Saints’ organization will only be as strong as the Boss at the head of it. Through completing challenges and leveling up in Saints Row, players will unlock new abilities and perks for their character. While all of these upgrades can help players in some regard, some are obviously more powerful than others.

The player enhancements in the game are divided into two different sections called Perks and Skills. Skills are unlocked every time that you level up a character and perk slots are unlocked by purchasing them. You unlock the actual Perks by completing a certain number of challenges shown in the Missions app on the phone.

Some of the best Perks for the player include:

While you will earn passive income from your ventures, pulling in all the money and ammo around you will ensure that you are getting paid fairly for your murder. The increased ammo pickups ensure that you never run out of bullets. Having a lifeline when you accidentally get blown across the street by a car exploding will save you from so many headaches.

Some of the best Skills to equip to your character include:

Some of the best passive Skills include health and flow upgrades that make sure you can use more special abilities and fight longer. Players will need to play around with the Skills as they unlock them, maybe finding a few they like better. The same goes for Perks since players will have multiple slots for each category but Elite.