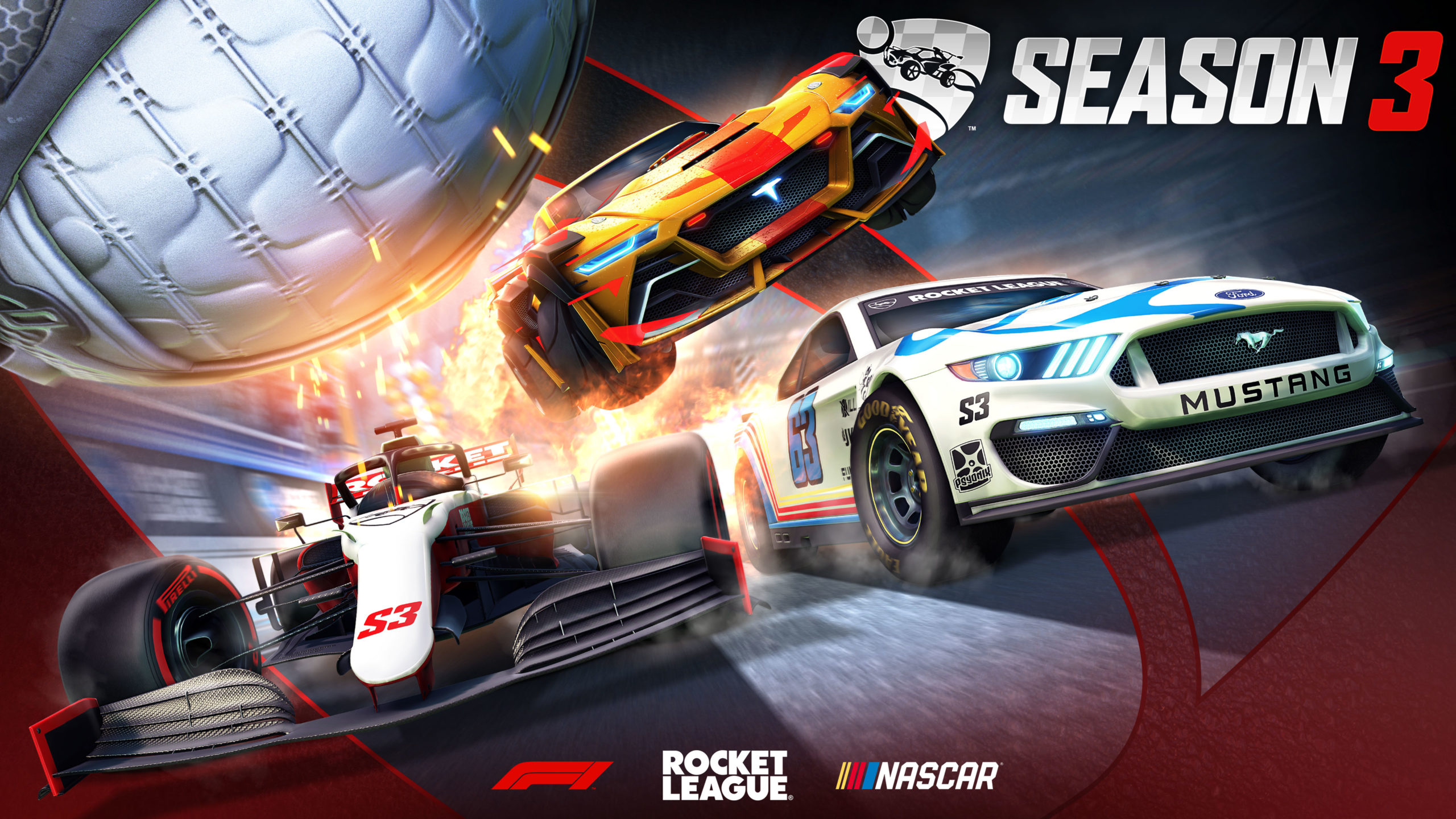 Rocket League’s base game mode can be engaging and fun, but players may feel the need to spice the gameplay up from time to time.

If you’re looking for more action and speed, the Boomer Mode can be the perfect game mode to try out. Though the name may sound odd at first, it simply refers to how the ball reacts whenever a player taps it. In the Boomer Mode, the ball is lighter and faster and players have access to unlimited speed boost.

A lighter and faster ball will be relatively tougher to control. Precision in your shots will be the most important aspect to watch out for in the Boomer Mode since you may not have a second chance at hitting the ball.

Though there are a few standard settings for the Boomer Mode, you can also tinker around with them to make the game mode feel right just for you. Here are the most popular Boomer Mode settings in Rocket League.

Occasionally, the Boomer Mode becomes available as a limited-time game mode (LTM). Practicing your Boomer Mode settings before the mode gets reintroduced as an LTM can be a decent idea since there are players who’ve become masters in this mode.

Considering how fast the ball will be, the Boomer Mode can also be an excellent way to practice your first touches. It pushes players to make the right decisions since you won’t have any extra time to cover for your mistakes. While it may not mean much at first, getting better at first touches can allow you to pull off clutch plays in normal games. Dribbling is essential, but no one can catch a ball that was hit in a perfect angle. Try not to get used to the unlimited boosts, though, since you’ll only have so much to work with in an actual match.