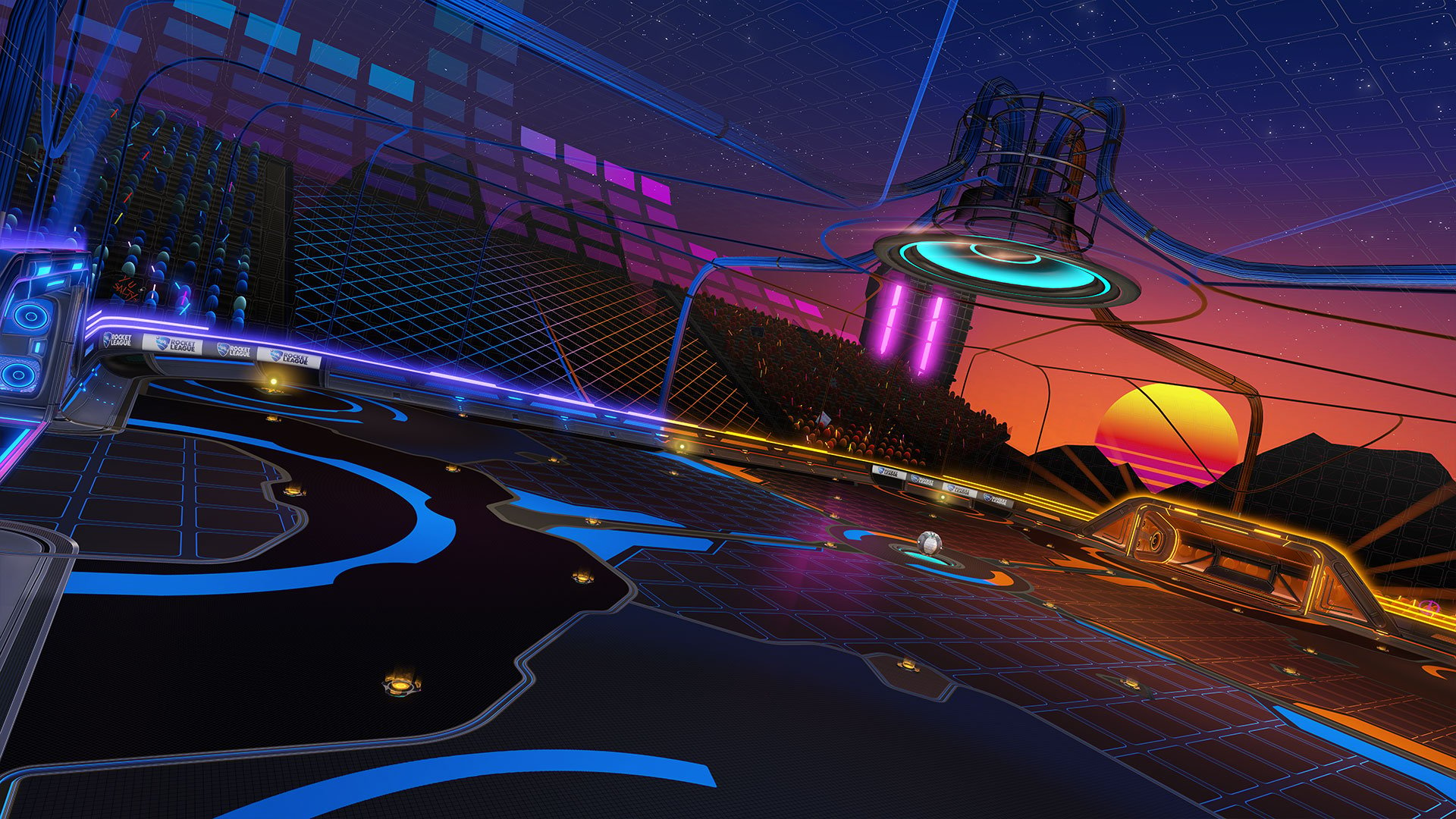 The most triumphant moments for Rocket League players will now have a soundtrack. The upcoming Player Anthems feature will play a piece of music whenever players score a goal or make an epic save—and it’s coming to the game when season two launches on Dec. 9.

The songs will play for everyone in the session whenever a player scores a goal, makes a save, or receives MVP honors at the end of the match. To test the feature, Psyonix is offering five free tracks for everyone:

Rocket League‘s music collection will grow over time. Players can get more songs through “Challenges, Rocket Pass (free and Premium tracks), and the Item Shop,” according to Psyonix—which means that players may need to shell out some cash for specific songs. Anthems will work as a normal collectible item with varying rarities, although it’s unclear if they’re tradable between players.

In addition to a series of tracks that are already in the game’s soundtrack, Psyonix teamed up with musical artist Kaskade to develop an EP tailor-made for Rocket League. The songs will be a part of the game’s OST and will be released as Anthems during the game.

Player Anthems are a fitting addition for Rocket League‘s season two, which has a musical theme. In addition to in-game music, players will also be able to dive into Neon Fields, where Soccar matches take place alongside a showstopping concert. Just don’t stop to enjoy the view.