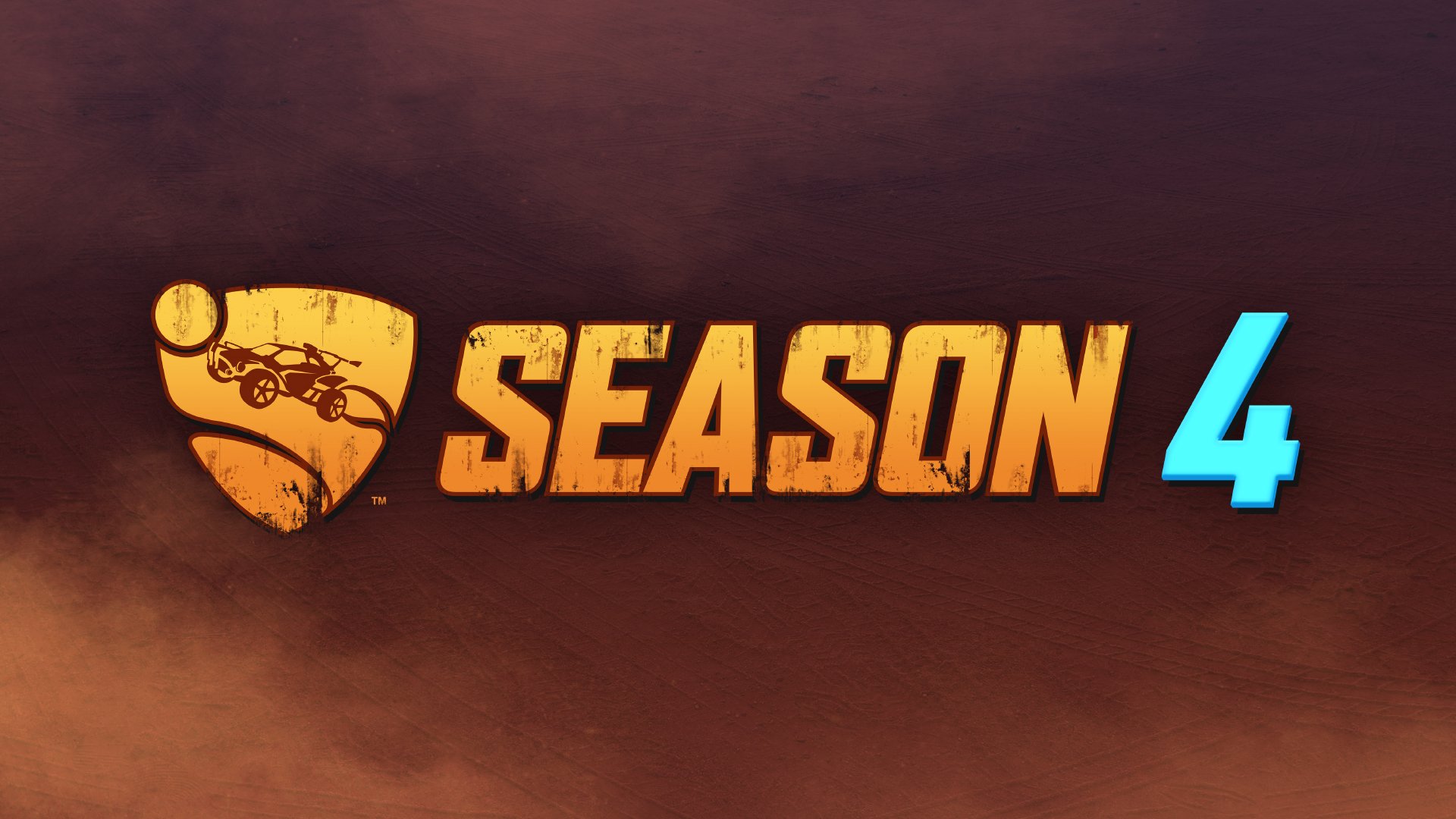 Rocket League is about to launch into season four, bringing a new car, arena, competitive updates, and more when it’s ready to go on Aug. 11.

Themed around the Wild West, players can grab the new Outlaw model and start riding their way through the more than 70 new tiers in the Rocket Pass and Rocket Pass Premium. The newest arena, Deadeye Canyon, looks to encapsulate that western feel too by creating a fresh, yet dusty playground.

One of the main features Psyonix is adding in season four is an update that expands Competitive Tournaments, adding in two-vs-two and Extra Mode options. New tournament rewards and other elements have also been refreshed and improved.

Starting on Aug. 12, players can jump back into some featured limited-time modes with two-vs-two Heatseeker. Speed Demon will replace it on Aug. 19, providing an experience using mutators and the speed of Boomer Ball, with Spring Loaded being added to the playlist later in the month.

A Safe Music feature for streamers is also going to be included in the season four update. This is a new audio setting that will automatically filter music featured in Rocket League and disable any songs that are copyright protected to help prevent content creators from having their streams or videos impacted by potential DMCA violations.

Psyonix is finally adding in undersized party restrictions for Ranked playlists in the new season, too.

For players who queue up in competitive modes, like Ranked three-vs-three, with a party that doesn’t match the listed number, all players in the party must be within three ranks of each other to participate. This is being done to limit the number of solo queuers who get paired with a two-player stack that could potentially feature under-ranked players being pulled up into higher-level matchmaking by their teammates.

This change won’t impact parties queuing up for two-vs-two modes or any casual or Extra Mode playlists.

Casual matches are also getting some improvements, including the added ability to forfeit games and other changes that look to stop the rampant problem of players leaving mid-match in casual games. Players who continuously leave matches will now face potential matchmaking bans and penalties, with escalating severity for multi-time offenders.

The season four update will go live for all players on Aug. 11 at 10am CT. The game update will be available starting at 6pm CT on Aug. 10.