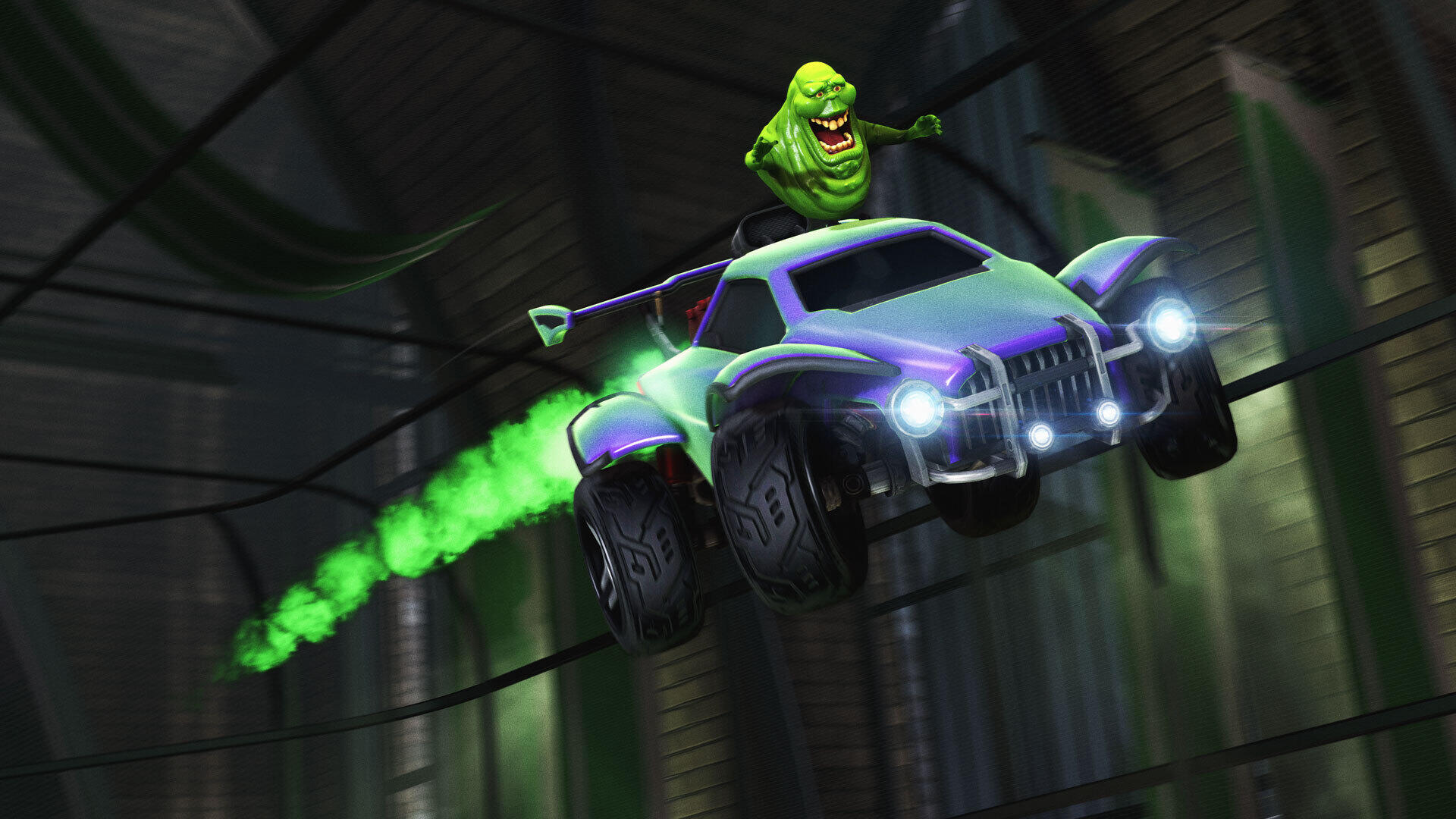 The biggest change in Rocket League‘s latest hotfix isn’t a fix at all. Developer Psyonix implemented a mandatory Two-Factor Authentication (2FA) on all player-to-player trades. The company is pushing the measure because it “helps to ensure that only you can access your account and inventory,” according to a previous blog post.

The measure adds another layer of security to trading within the game, but also forces users to take some necessary steps if they want to make transactions with their peers—including an upgrade from a platform account.

Rocket League‘s move to a free–to-play model centered the game on the Epic Games Store and forced all players to create an Epic Games account to play, even if they were on Steam. At the time, players had the choice to link their Steam to an existing Epic Games account or to create a “shell” account without an e-mail or password.

With the latest hotfix, however, players who want to trade with their peers will have to upgrade their shell accounts to a full-fledged Epic Games setup, complete with an e-mail and password, so that they can enable 2FA. Psyonix’s Devin Connors confirmed the upgrade is mandatory.

Players must enable 2FA on their Epic Games account on the “password and security” section of their account page, according to the official support page. Upgrading from a shell to a full-fledged account is a nine-step process outlined on another web page.

In addition to the mandatory implementation of 2FA, the latest patch also fixed a series of bugs, including an issue that prevented splitscreen players from matchmaking, and removed animations added to the Playlist Menu in the last update.