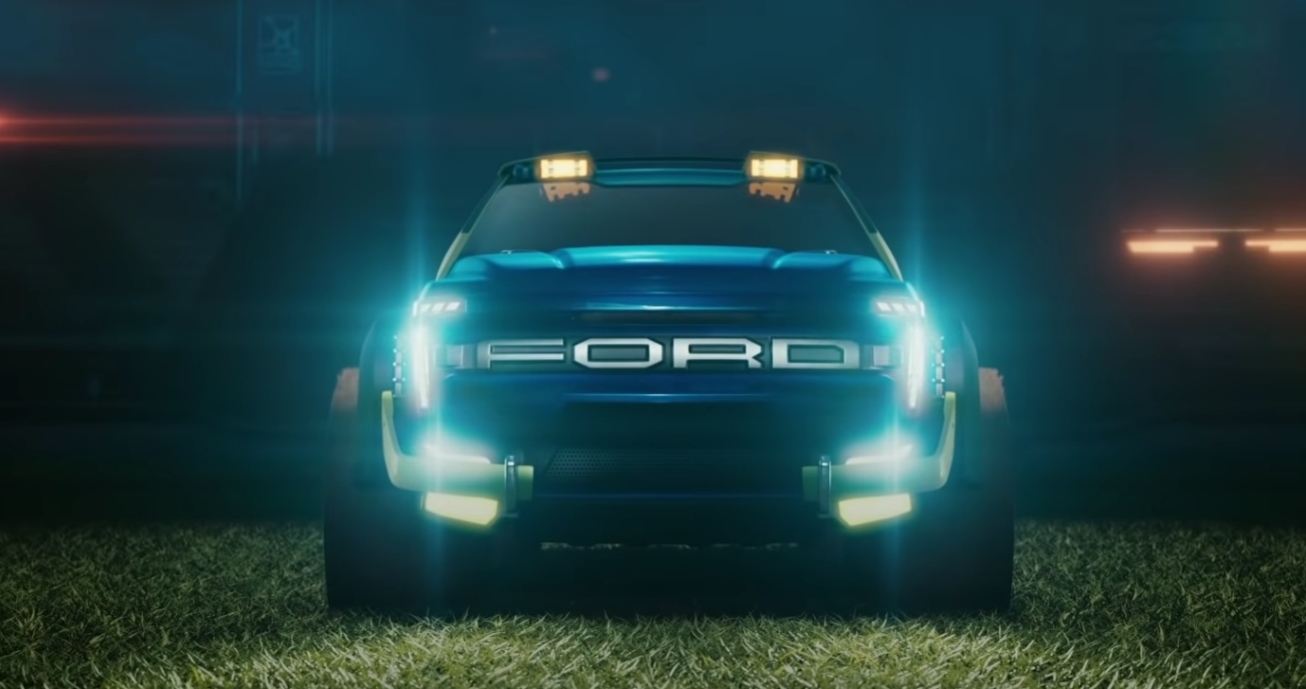 Psyonix teased a future announcement when American automaker Ford was named the title sponsor for the Rocket League Championship Series X Winter Majors last month. And now, the company has provided some new details about the partnership.

Starting on Feb. 20, players on all platforms can find a new bundle in the shop that features a version of the company’s signature vehicle, the Ford F-150. There will also be a new event called the Ford + Rocket League Freestyle Invitational taking place later this month. 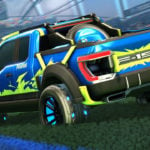 As for the Freestyle Invitational, Psyonix will select eight of the top Rocket League freestylers to compete in a new competition running from Feb. 24 to 28.

Those players will demonstrate their skills in freestyling, otherwise known as one of the most advanced aerial movements in the game, to a panel of judges. The winner will be decided live on Twitch prior to the start of the RLCS X North American Major grand finals on Feb. 28, with the best freestyler taking home a real 2021 Ford F-150.

All of the details for the Freestyle Invitational, including participants, judges, and hosts, will be revealed in the coming weeks.