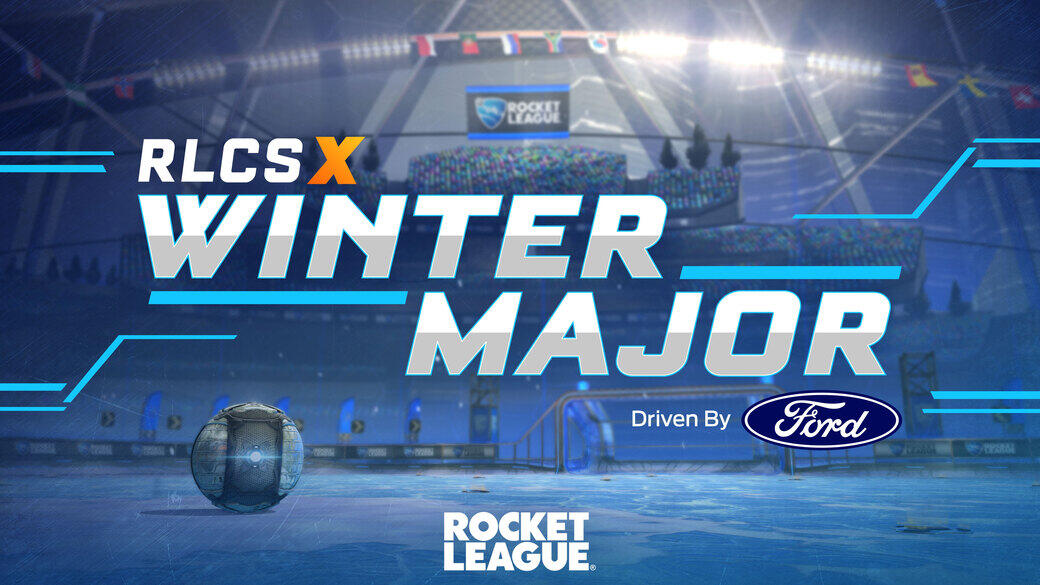 As the Rocket League Championship Series (RLCS) X Winter Split continues to showcase the best players in the world, Psyonix is pushing toward the Winter Majors with a new sponsor.

The Ford Motor Company, an American automaker, is going to be the presenting sponsor for all of the RLCS X Winter Majors, which begin on Feb. 5, Psyonix announced today.

In addition to being the presenting sponsor, there will also be some surprising content coming to Rocket League in the coming weeks. Psyonix isn’t ready to share the details yet, but more information will be given out soon.

“We wanted a sponsor that reflected that same amount of drive in their own work and products,” Psyonix said. “That’s why we’re proud to announce Ford as the presenting sponsor for all RLCS X Winter Majors! Ford is a sponsor that’s built tough and committed to helping us make sure the Regional Majors have something for everyone.”

The RLCS X Winter Majors Driven By Ford kick off with the Oceanic Winter Major on Feb. 5. Here’s the full schedule if you want to watch all of the action.

All of the matches will be streamed on the official Rocket League Twitch account for all four tournaments.