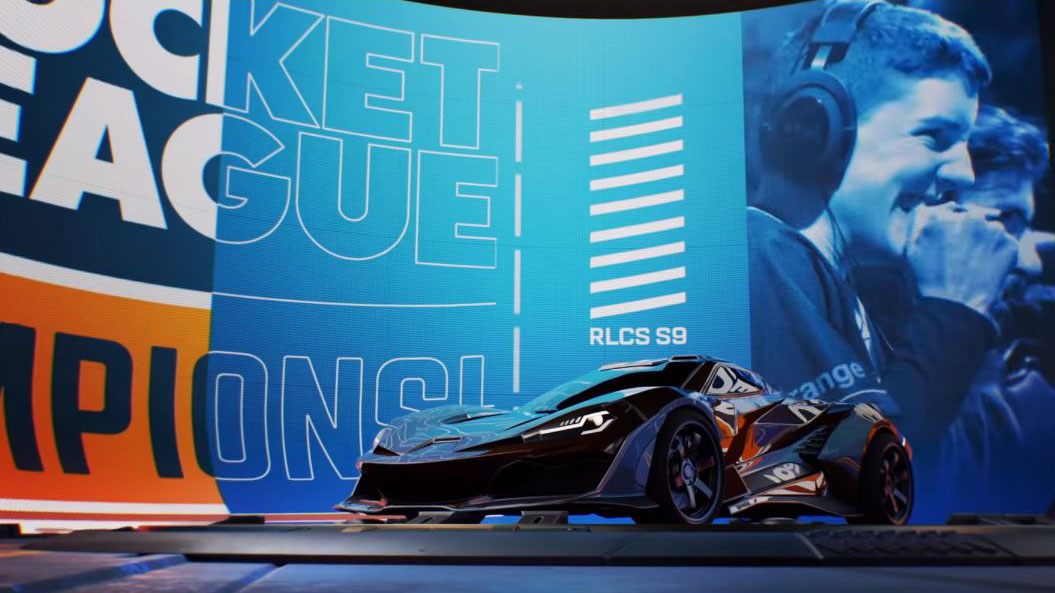 Get ready to start your engines, Rocket League fans. Season nine of the Rocket League Championship Series will begin on Feb. 1, where the top 20 teams across North America and Europe will battle for the championship title and bragging rights.

The last season of the RLCS was one of the most successful in Rocket League’s history. A peak of over 200,000 live viewers tuned in for the season eight finale between reigning champs Renault Vitality and NRG, where NRG won with an overtime goal.

Due to the success of the Rocket League Rival Series last year, which featured a 10-team format, RLCS will be following suit by adding two additional team slots to allow more NA and European talent to be introduced.

The regular season has been extended to eight weeks with every team playing nine total matches, giving players more opportunities to prove themselves and qualify for the Championship event.

Players in the Oceania and South American regions will be excited to hear that Psyonix will have a $75,000 regular season prize pool and $35,000 for the Grand Series final.

Here’s the schedule for RLCS and RLRS:

Psyonix didn’t announce the prize pool or LAN location for the RLCS Championship, but it’s possible that it’ll release this information during the first broadcast on Feb. 1.