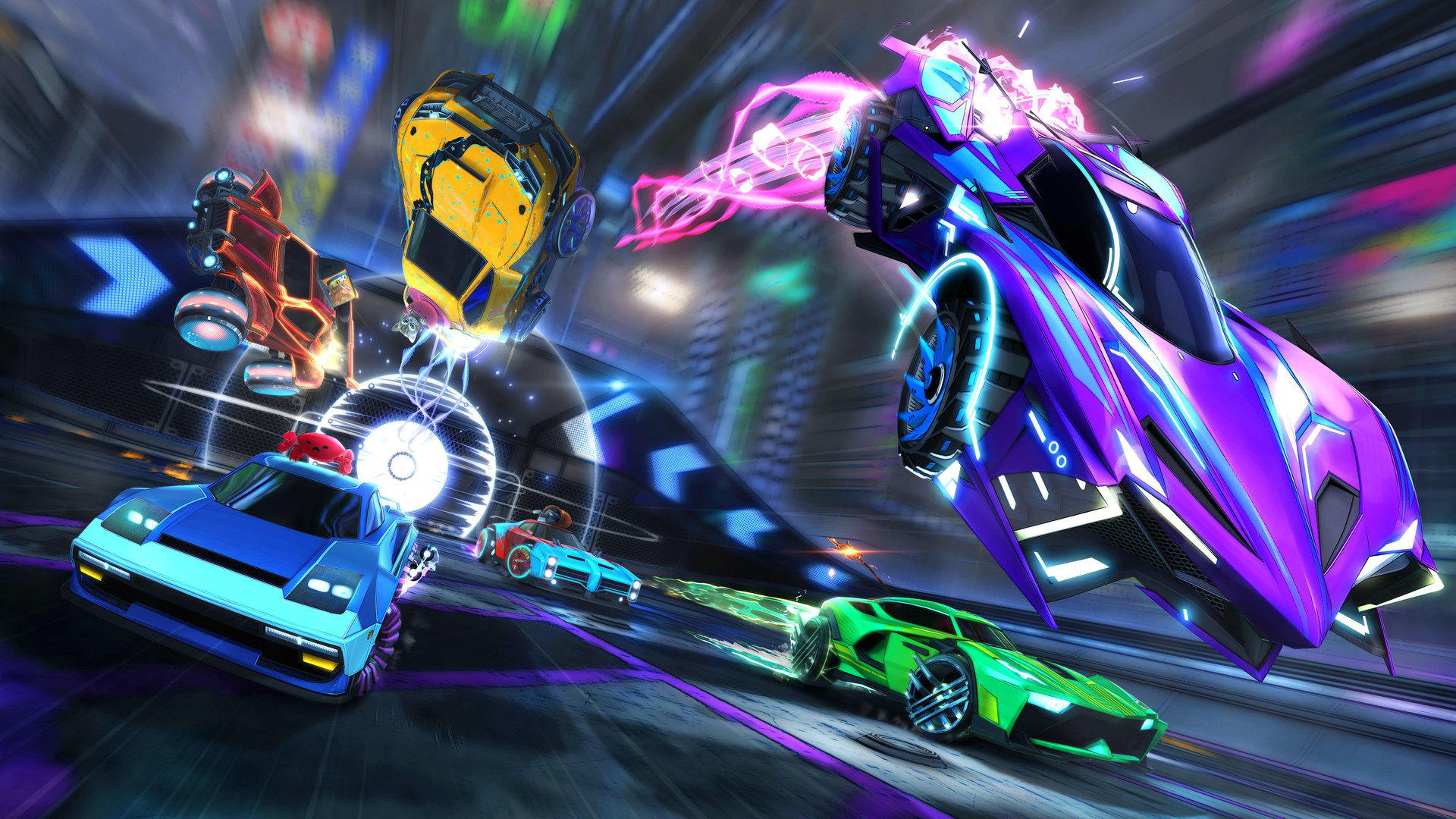 Rocket League isn’t one of Twitch’s most popular games by any stretch of the imagination. But this past weekend, it managed to assert some power as an audience generator during the Rocket League World Championship, which posted more than two million hours watched.

Despite the event being broadcast on both Twitch and YouTube, official coverage of the event helped the Rocket League Twitch channel outperform all other channels on the platform for the week. It even beat out Tyler1’s TCS, which had 1.8 million hours watched.

The Rocket League World Championship didn’t have quite the same average viewership as The Game Awards on Friday, but its 90,016 average viewers was enough to more than double all channels that broadcasted more than five hours of content.

The event peaked 206,681 viewers during the Sunday finale and was also second only to The Game Awards over the weekend. No other channel eclipsed a peak of 200,000 viewers. The mark outperformed the previous World Championship in June, which hit a maximum of 176,985 viewers.

Despite the success of the Rocket League World Championship as an event, the title still couldn’t manage to crack the top 10 most-watched categories of content on Twitch for the past seven days.