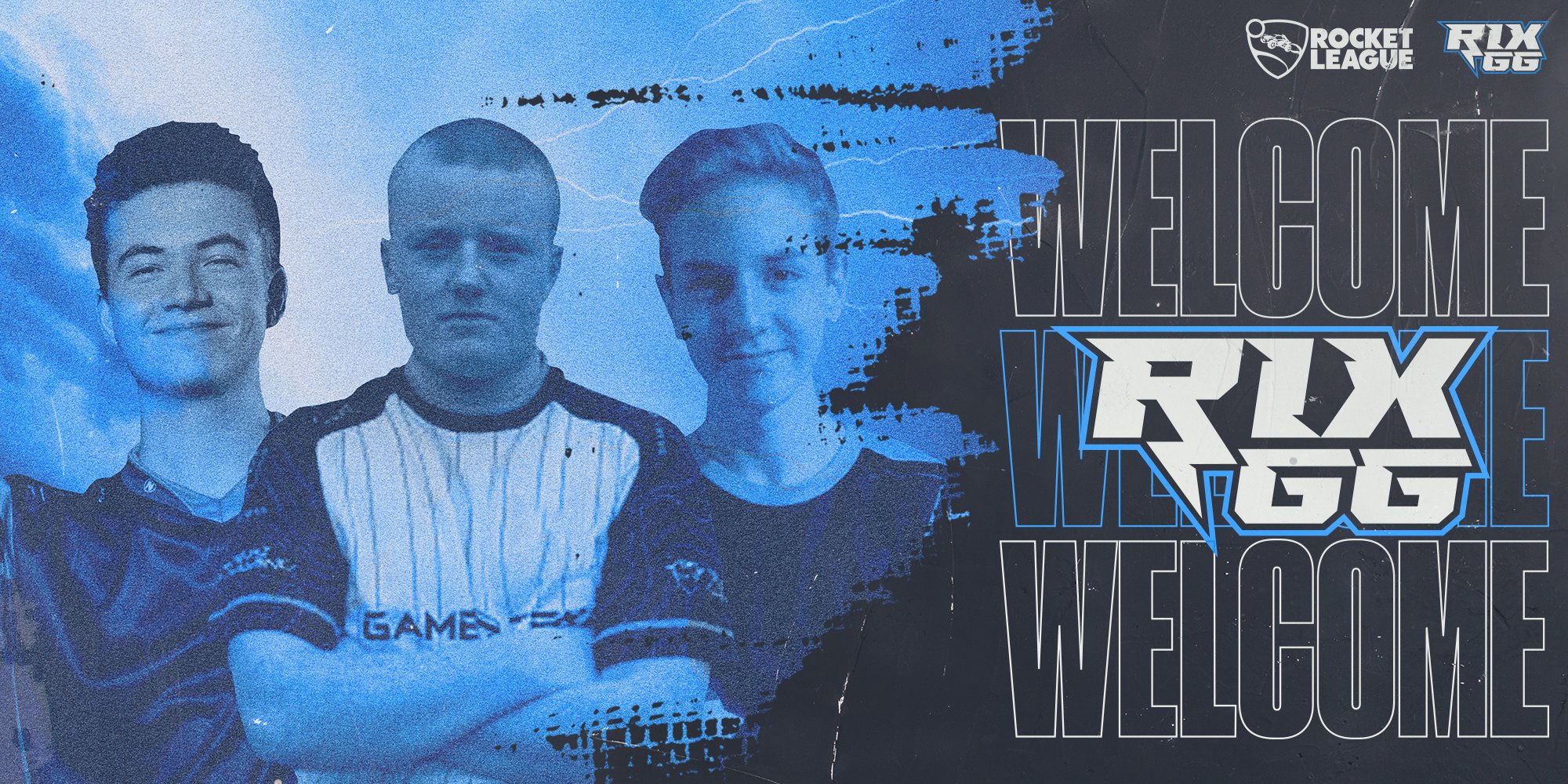 Just over a week after dropping its previous roster, Rix.GG is ready to jump back into Rocket League with the acquisition of the Redemption lineup.

The Redemption stack formed on Oct. 29 when Mike “Mikeboy” Verkuijlen and Kurtis “Kash” Cannon decided to team up after being released from their respective teams. Maarten “Oscillon” van Zee joined just a day later and the completed squad went on to compete in dozens of tournaments, including multiple Rocket League Championship Series events.

During several of those competitions, Redemption placed higher than top teams like Renault Vitality and Dignitas, sitting as the 16th-best squad in Europe, according to Liquipedia. Most recently, the team qualified for a spot in the RLCSX EU Winter Major.

Rix’s previous roster had shown some early promise before slowly falling apart, prompting the organization to move on and explore other opportunities with new players.

“I am incredibly excited to welcome such a talented team to the Rix.GG roster,” Rix founder and CEO Jamie Lewis said. “We have lofty ambitions at Rix.GG and I can’t wait to see where we can go with one of the best Rocket League teams in Europe.”

The new Rix roster and coach Chu “Lyaneii” Kwok-Po will compete for the first time under its new brand in the RLCSX EU Winter Major, which begins on Feb. 20.