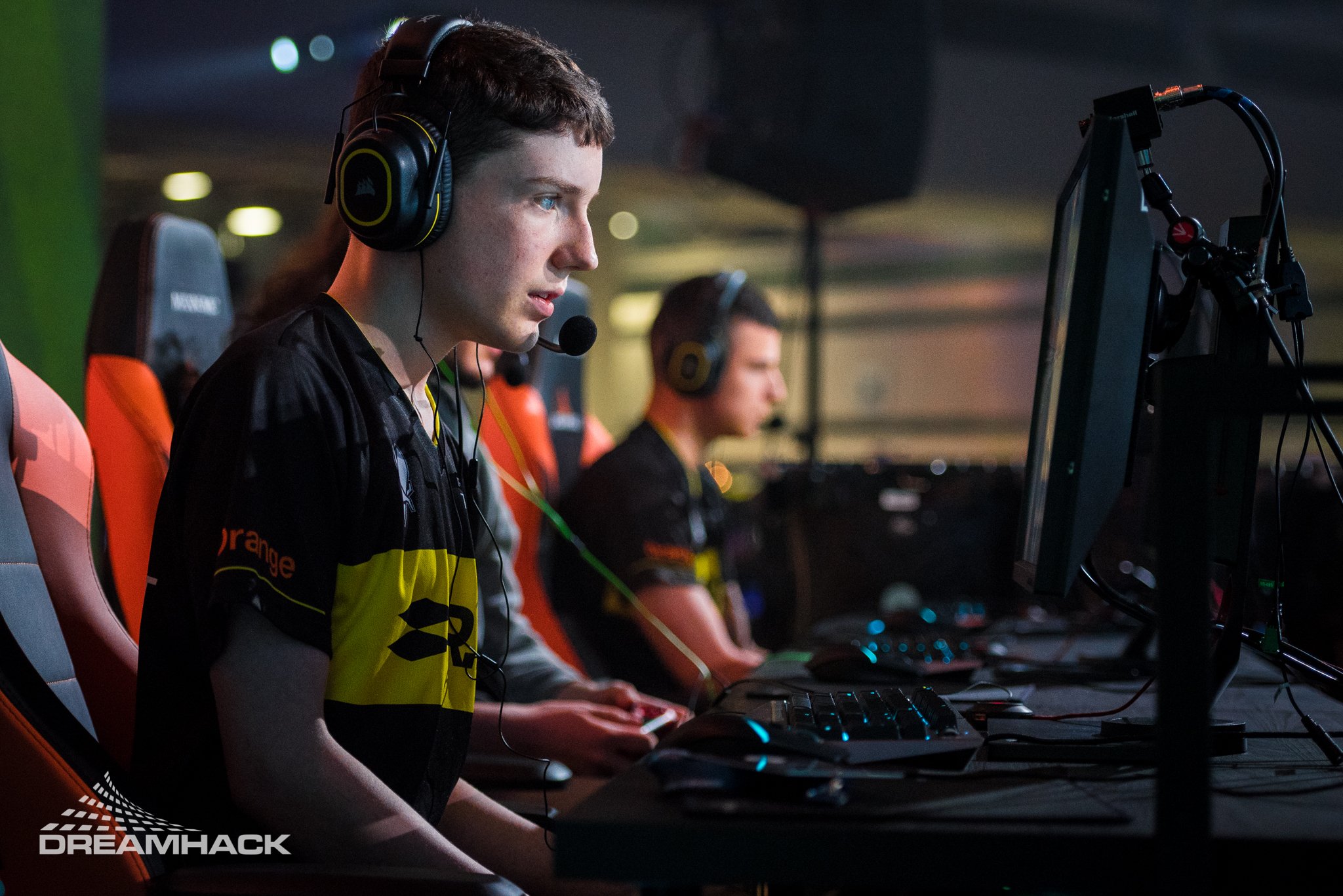 Lawler, who was streaming a viewing party of the event on his own channel, was surprised to see Scrub join his call for the duration of a game before kicking him from the channel. This all happened mid-series, with Guild going on to defeat Liquid 3-1.

This was a clear violation of Rocket League Esports communication guidelines which state teams will be designated a chatroom during online stages of any tournament and any communication with anyone not playing in an ongoing match is strictly prohibited. Any team or player found breaking these regulations could be immediately disqualified from an event.

Guild’s coach and manager Mike “Gregan” Ellis claims that the team decided to go without comms during the match because everyone was “getting frustrated” with their comms.

While Scrub was in Lawler’s voice chat, Gregan messaged him over Steam, asking him to please mute or kick him from the call if the player wouldn’t leave. The coach likely knew that he was breaking one of the competition guidelines and wanted to solve the issue quickly by stopping it from escalating.

Lawler did end up kicking Scrub, but the damage was done. Luckily for Scrub and Guild, it seems like Psyonix just levied a warning because no competitive advantage was gained through his actions. Any additional violations will lead directly to some form of disqualification, however.

Guild released its own response, noting that the organization has been discussing the actions of Scrub and are “evaluating appropriate actions.”