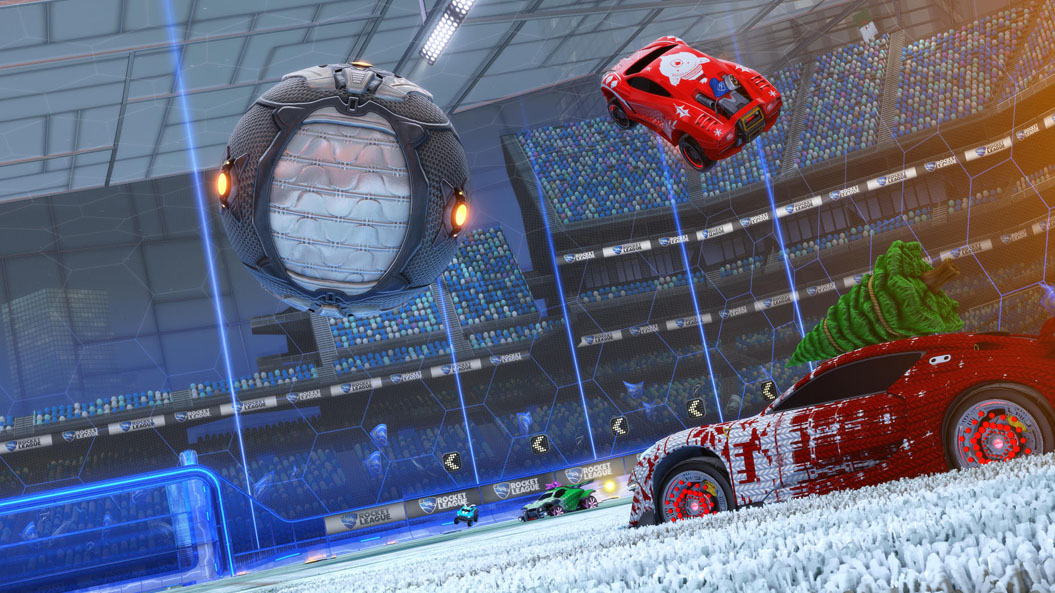 AS Rocket League approaches its fifth anniversary, Psyonix has a few surprises up its sleeves regarding the end of season 12 of competitive, free DLC,

For one thing, players who have ranked within any competitive mode will receive an animated decal that can be equipped on any customizable vehicle, according to Psyonix.

If you haven’t ranked or reached the level you desire, competitive season 12 is expected to end around Dec. 5, so you have some time.

Before 2019 ends Psyonix will be releasing all three original DLC packs, Supersonic Fury, Revenge of the Battle-Cars, and Chaos Run for free. Players can no longer purchase these packs as of Oct. 23.

Since there are literally hundreds of different cosmetics players can unlock, Psyonix will introduce an archiving system so players can quickly navigate through their inventories. Archiving will be available later in 2019 along with Blueprints.

After the Haunted Hallows event concludes, Rocket League will celebrate the winter season with Frosty Fest 2019 in December and will run through the beginning of the new year.

Finally, esports fans will be able to enjoy two different events for Rocket League with the Collegiate Rocket League National Championship on Nov. 9.

The top professional teams will be competing in the Rocket League Championship Series World Championship in Madrid, Spain from Dec. 13 to Dec. 15.

Tickets for both events are available for purchase.