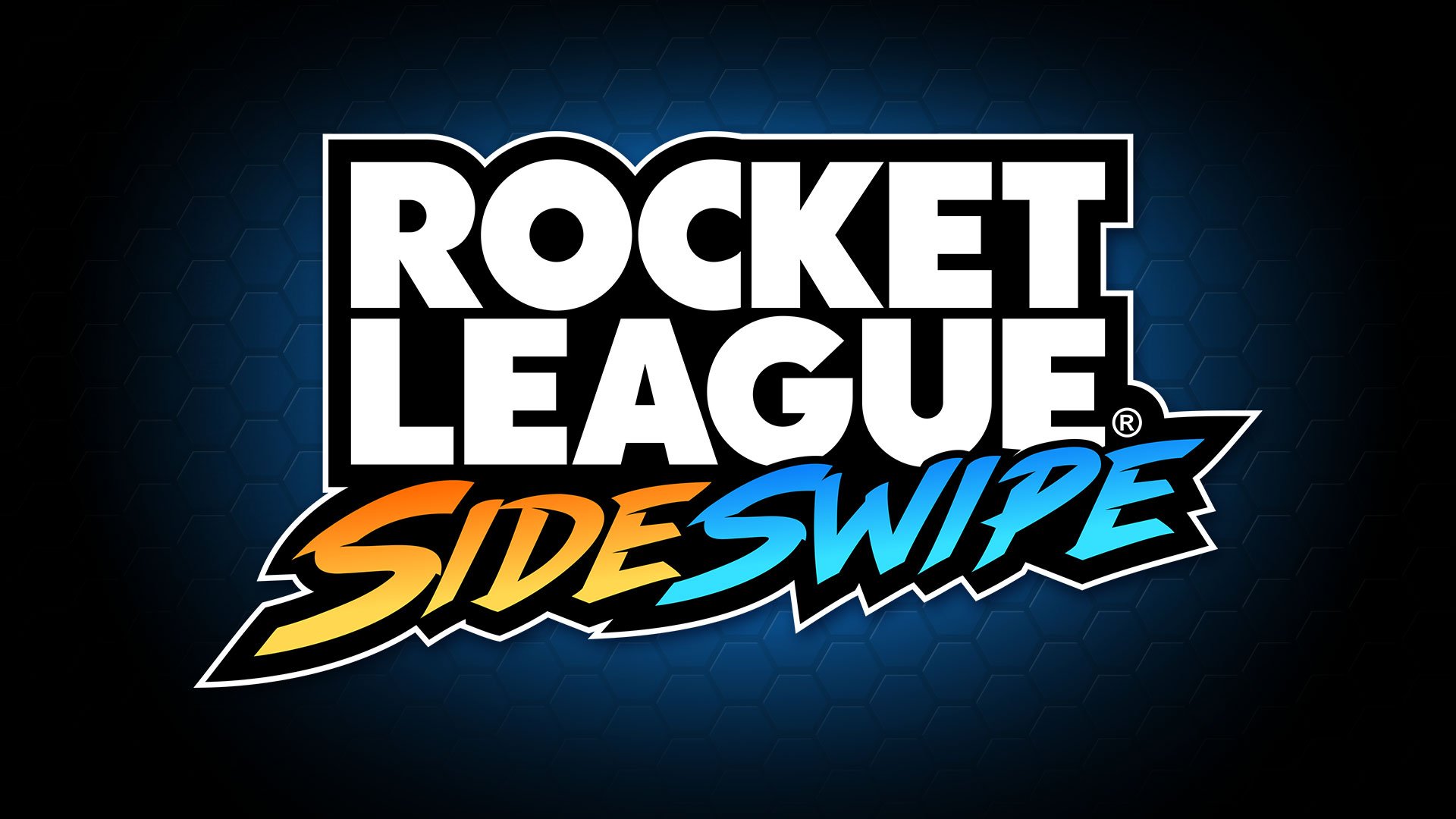 Rocket League could be getting a new look, more content, and another mobile product in the future, according to new documents submitted today in Epic’s lawsuit against Apple.

Along with detailed insights into Fortnite’s generated revenue and content plans, several other games saw portions of their development timelines shared in a quarterly business review from June 2020 that was submitted as evidence during the proceedings.

In the Rocket League portion of the document, Epic listed several pieces of information that have since been implemented into the game or announced for later this year.

Those changes included Rocket League “2D,” a version of the game that was being built as the franchise’s first mobile title and would specifically be tailored to touch controls, while still allowing traditional controller support. That game was revealed in March as Rocket League Sideswipe.

Originally, Epic and Psyonix were looking into releasing the game “as soon as Summer 2020” in some of the older slides, and a Fall 2020 release in the updated listings. However, it is now slated for a worldwide launch “later this year,” as a free download on iOS and Android. A second mobile product was also listed as being “on the horizon,” but no additional details were included.

A project titled Rocket League “Next” is also mentioned in the documents, which noted plans for a new, next-gen client that would provide a full gameplay experience for Rocket League across all platforms. This would include cross-play, cross-progression, and more between PC, console and mobile.

Both cross-play and cross-progression were included as part of Rocket League’s free-to-play launch last September, but it appears that there were plans to test a mobile version of the main game before releasing any of those features.

Because the documents are from last June and the slides with these details were listed under “old,” a lot probably changed before Epic and Psyonix announced the game was going free-to-play a month later on July 21. Whether that means a potential mobile launch for the main client of Rocket League is still happening or not is currently unknown.

Epic did note that, as of June 2020, Rocket League was recording more than 10 million active users across all platforms, making it the highest since the game’s launch in 2015.