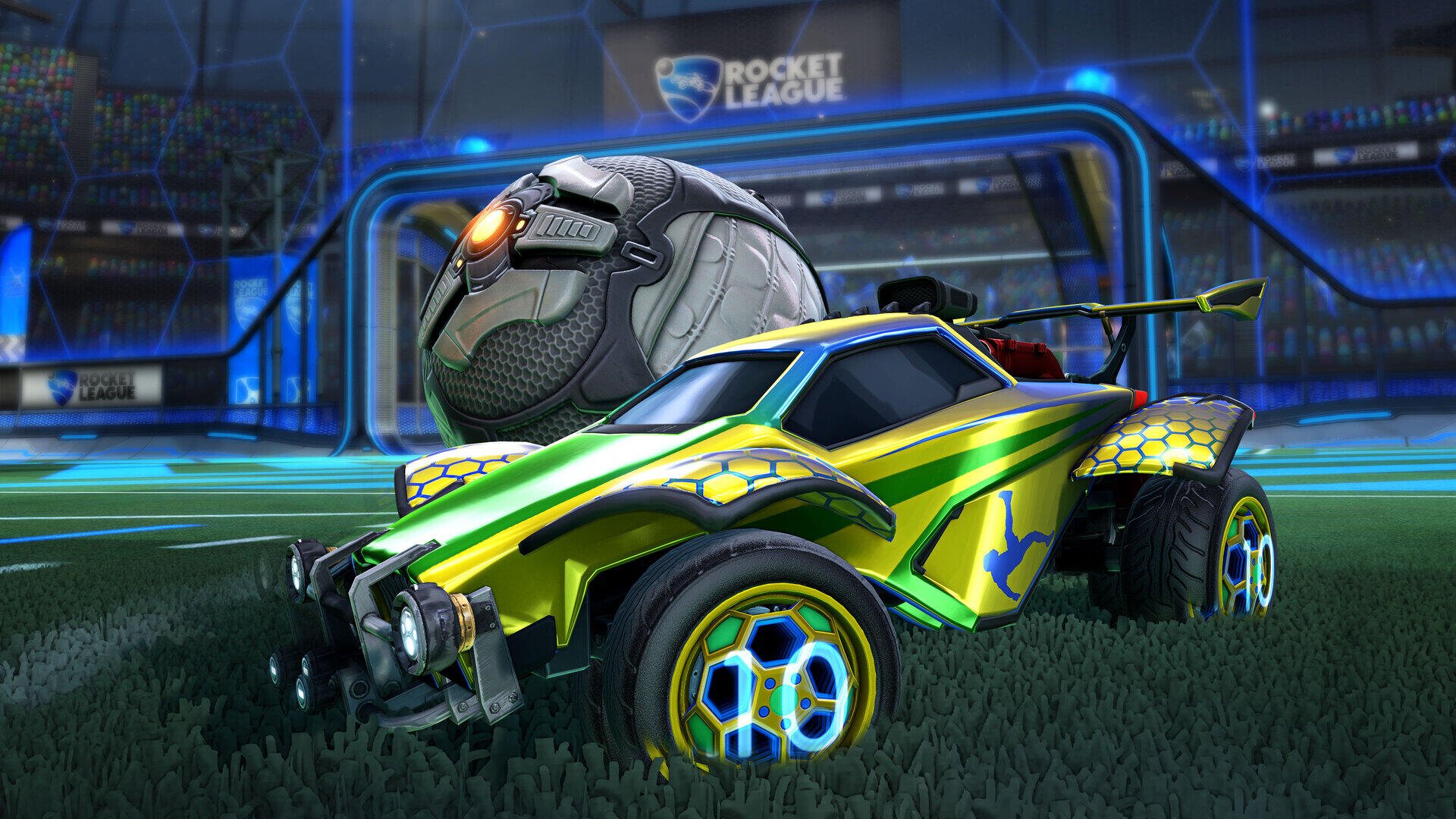 Even if you start playing Rocket League casually, every player’s competitive spirit ignites in one way or another. Once you step foot into the game’s ranked mode, you’ll try to do your best until the ranked season reset.

Achieving higher ranks will be key to unlocking more rewards at the end of each season and you’ll also have bragging rights if you achieve the highest rank amongst your friends.

The Grand Champion rank was the cherry on top for Rocket League players through a decent portion of the game’s history, but that changed after the game went free-to-play in 2020. Grand Champion players faced a new challenge when the Supersonic Legend rank was introduced, and it became the newest summit in the Rocket League mountain line.

Considering Supersonic Legend is a rank that’s more prestigious than Grand Champion, players will need to work their way up to the very top of the ranked ladder to achieve it. When you reach the following MMR tiers in game mode, you’ll unlock the door to the Supersonic Legend rank.

If you haven’t checked your MMR before, you can do so by navigating to the ranked selection screen in the Competitive section of the game. Your MMR will only show if you played all of your placement matches.

Getting to Supersonic Legend will take more skill than the rest of the endeavors on your competitive journey, so if you want to embark on that journey, you’ll need to master the art of Rocket League and keep your skills honed. YouTube can be a perfect place to start since it’s filled with tutorial videos from professional players and high-ranked content creators, which can teach you useful tricks for your grind.

Each video or livestream can teach a new trick that you didn’t know before and help you get better at Rocket League so you can take a swing at higher ranks.