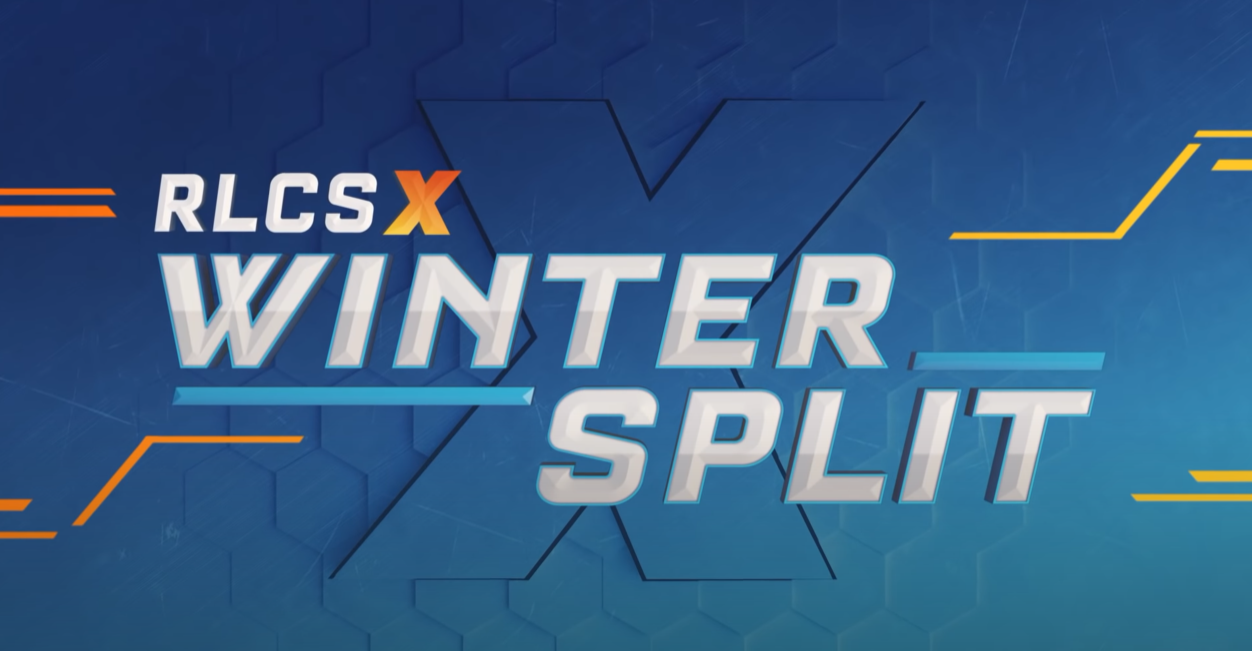 Just over a week after FC Barcelona dropped and then replaced the entire Barça eSports Rocket League roster, Fadeaway’s roster is reaping the competitive benefits from the sudden change.

Because FC Barcelona is using an entirely new roster to compete, the organization forfeited its invitation to the first Rocket League Championship Series Winter Split Regional in Europe.

Instead, Fadeaway will be given an auto-invite to the event despite also having made a roster change by bringing in Maurice “Yukeo” Weihs. Yukeo is still under contract with Dignitas, but the team placed him on the inactive roster and are allowing him to play with Fadeaway as they work things out.

Although the FC Barcelona roster transaction took place during one of the RLCS specified Trade Windows, it was not in compliance with the competition’s rules. Meaning they forfeited their RLCS X point totals and became inactive.

And because Aldin “Ronaky” Hodzic, David “Deevo” Morrow, Amine “itachi” Benayachi, and Sebastian “Seeb” Falch (or any three of the four) decided to not form a new stack after being released, they did not retain the points or standing from their time with FC Barcelona.

Fadeaway performed decently in the first EU Regional for RLCS Season X, but outside of that showing, the team averages 11th place when taking into account all, non-qualifier events they have competed in throughout 2020.

With Yukeo, Sandro “FreaKii” Holzwarth and Maik “Tigreee” Hoffmann have more firepower to work with compared to Maarten “Oscillon” van Zee, but they will also need to work him into their gameplan before the first EU Winter Regional begins on Nov. 9.