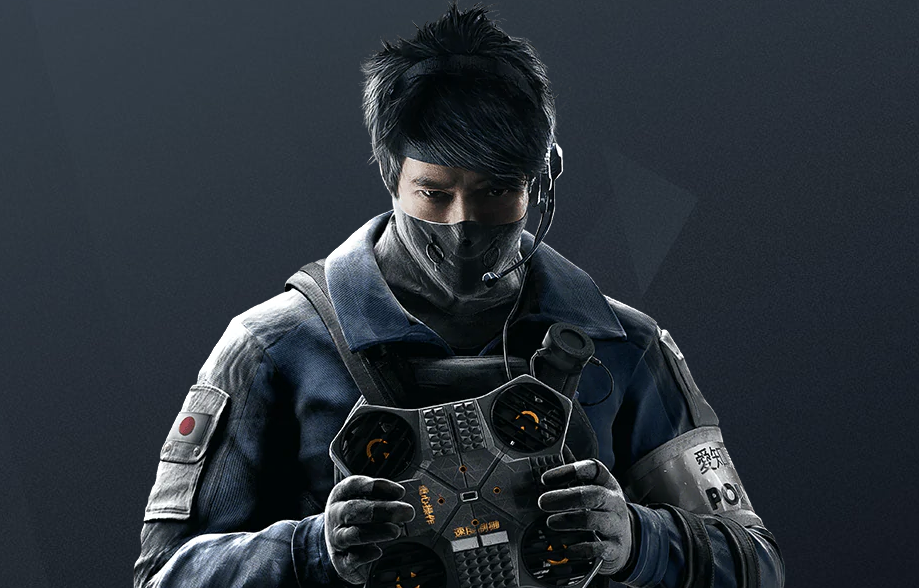 Earlier this week, Oxygen Esports, Disrupt Gaming, eUnited, and the Susquehanna Soniqs all agreed to not use Echo due to a bug with the destructibility of his powerful Yokai drones.

And today, TSM and Tempo Storm have agreed to do the same thing. These Rainbow Six Siege teams won’t use Echo in their NAL bout on Sept. 23.

The other NAL game, DarkZero vs. Spacestation Gaming, appears to be proceeding with Echo.

The problems with Echo extend to his invisible, plant-stopping Yokai drones, which are extremely hard to spot. The tradeoff for the psuedo-invisibility is that they’re flimsy—a single bullet can destroy them.

There’s a bug in play right now that makes the Yokai drones invincible as well as invisible. This means as long as Echo’s alive and the player is moderately competent, he can beat a full team of five by himself by denying attackers the opportunity to plant the bomb until the timer runs out.

In stage one of the NAL, Echo was quarantined by FACEIT and Ubisoft for NAL action due to the same bug.

DarkZero and Spacestation are the only two NAL teams set to play with Echo. Both teams are infamous for their heavily strategic play and creative setups.

There’s reportedly been an ongoing, league-wide discussion as to what to do with Echo, though, according to Tempo Storm head coach Trevor “KenZ” Kenzie.

Earlier today, the Echo bug cost APAC team Wildcard a round on match point. Wildcard went on to win their game in overtime.