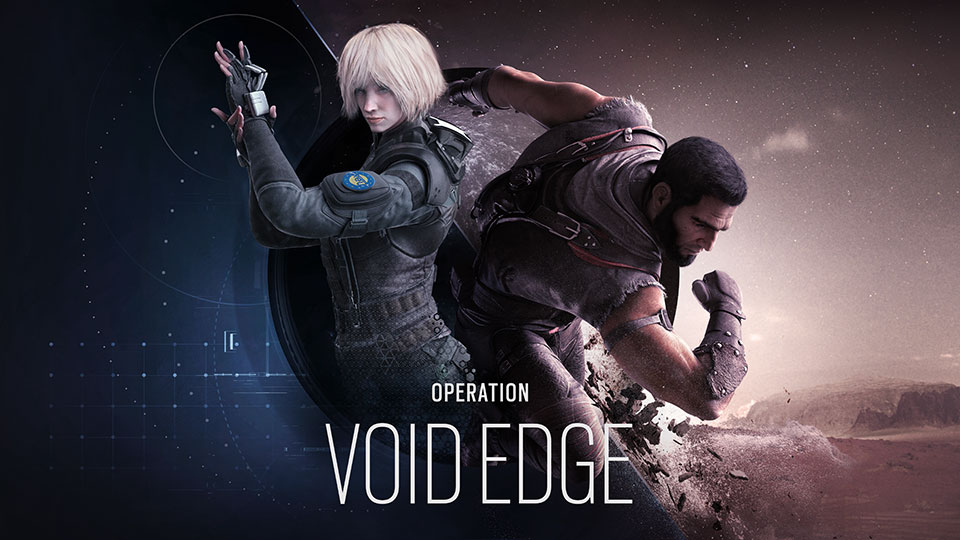 Fans of Rainbow Six Siege can look forward to playing as their favorite explorer when Operation Void Edge goes live. During the two-year developer’s road map presentation at the Six Invitational today, Ubisoft showed off a new Elite Tomb Raider skin for Ash, which will release with the next operation.

Ash already has two elite skins in Siege but has the most similar appearance to Lara Croft. Ash wears very similar sunglasses to Lara and sports a similar ponytail. The elite skin features the Tomb Raider uniform, a unique victory animation, weapon skins, and a unique charm. The reveal video shows Ash duel wielding Lara Croft’s iconic pistols, but they will most likely not appear in game.

Ubisoft has referenced other titles with weapon skins in the past, and even had a limited-time event to promote the Netflix original movie Money Heist. The Lara Croft skin will be the first official crossover in Siege, however.

The elite skin will likely cost R6 credits to purchase, like other elite skins in the game. There is no official launch date for operation Void Edge yet, but fans should expect an official announcement within the next few weeks.