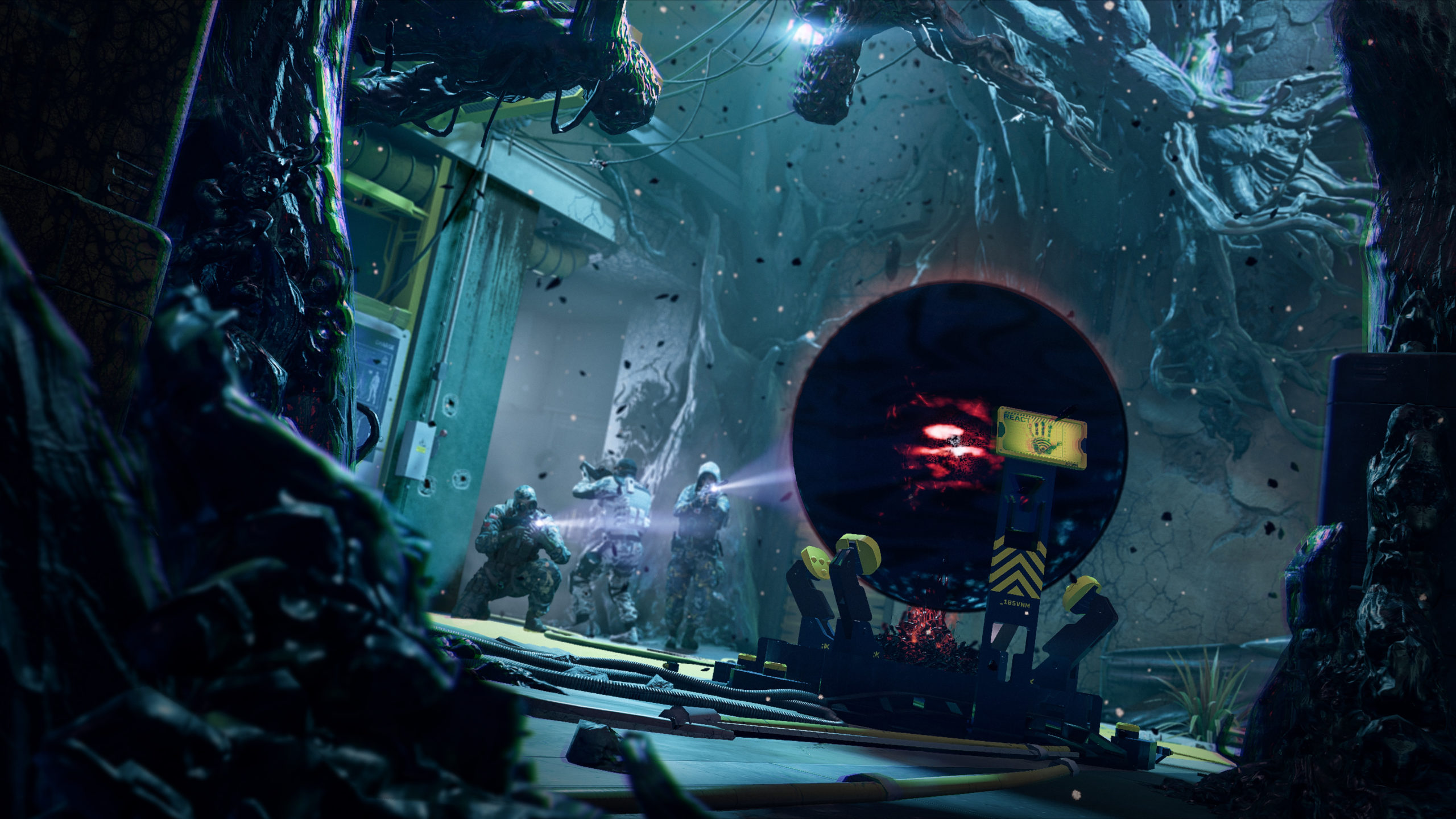 Proteans are the toughest Archaeans to take down in Rainbow Six Extraction. They are fierce and resilient to damage, but players can defeat them with the right tactics.

Proteans appear in the Gateway objective, which has a random chance of appearing in Cautious difficulty and above, based on our experience, and will always be the last objective in a mission.

After passing into the last sub-zone, players need to sneak their way to the Gateway portal and trigger a singularity. This teleports them to the Archean’s arena, and they’ll have 10 minutes to take down the boss or they fail the mission. If they don’t see the Gateway objective in their incursion, players can extract after the first stage and repeat the process until it shows up.

Players should loot up the Archaean’s arena before the fight and keep an eye out for more resources in the area while in combat. Thus, having enough ammo and health kits is critical to take the monster down.

Proteans can be unpredictable. As of now, players have seen them mimic the abilities and attacks of three operators: Sledge, Smoke, and Alibi. Choosing the right operator for the job is imperative, but knowing the playstyles of each enemy Proteans makes it easy to defeat them and predict their upcoming attacks.

The Sledge Protean has the sledgehammer, which deals a heavy amount of damage upon direct contact, and they swing it onto the ground as well. Archaean Sledge will also teleport at a player, meaning they have to run to evade the attacks.

The Smoke variant throws poison projectiles towards the enemies, leaving a toxic gas around them. He also attacks operators with a shotgun, so continue to damage him and watch out for the Sprawl on the ground if you need to run.

Lastly, Archaean Alibi creates decoys to attack the players, and they have to keep their aims at Alibi herself while taking down her several copies. The decoys charge the enemy as well which can be easily be destroyed if they have someone like Pulse on their squad.

Apart from these special abilities, Proteans also call Archaean hordes to defend them, usually when their half drops to health. Damaging the Protean drastically during a fight should summon some low-tier Archaeans, which keep players on their toes. The Protean could disappear underground to appear later in the stage to catch the players by surprise.

Additionally, they also have various movesets, which makes it difficult to track them down and spray them in a single place. Most of them will teleport around the arena, and they can deal dangerous amounts of damage, especially in higher difficulties. If you want to take down a Protean, you should follow its movement, keep an eye for its spawns, and hit it hard when you can.

After eliminating the Protean, players can obtain exclusive Archaean-themed rewards such as three gun charms, a weapon skin, or headgear and uniforms for Sledge, Smoke, and Alibi. Wear them to showcase the fruits of your sweet victory.