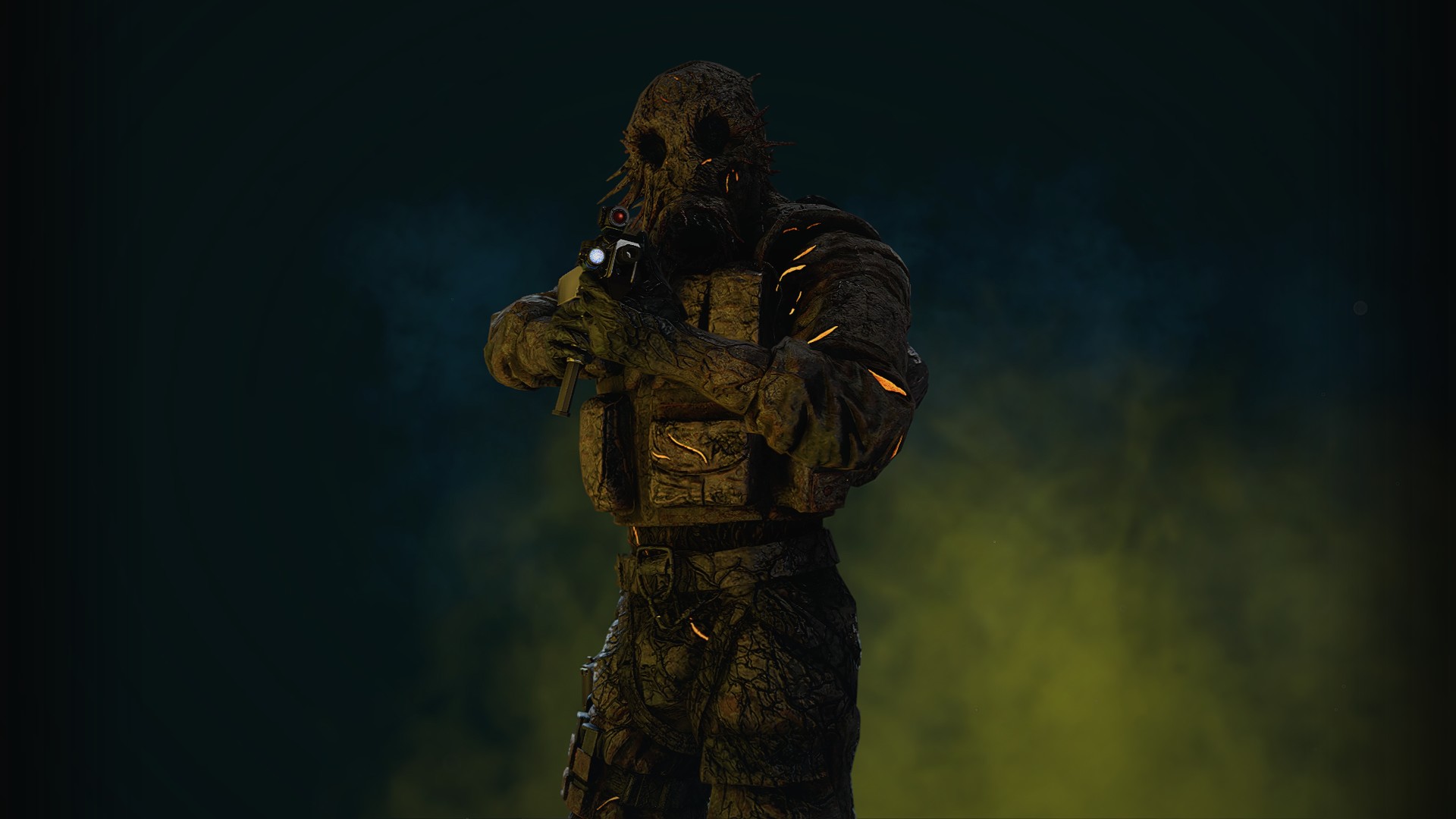 If you’re looking to give your operator a unique look in Rainbow Six Extraction without visiting the in-game shop, Archaean outfits may be your best choice. These hidden, secret skins dress specific operators as Archaean versions of them, which also feature as Protean bosses in some missions. Since the game doesn’t actively tell you about these cosmetics, it’s easy to overlook them entirely.

In addition to three operator-specific uniforms and headgear, Extraction also drops a universal weapon skin and three gun charms based on whoever you matched up against.

Based on our testing, there are only three Proteans skins available: Sledge, Smoke, and Alibi. This availability mirrors the roster of the three Proteans we’ve found in missions so far.

Here’s how to get Archaean outfits if you’re looking for a change of scenery or just want to scare your teammates into believing you’re an Archaean.

How to get Archaean outfits from Proteans

Archaean outfits have a chance of dropping from Proteans when they appear during a mission objective called Gateway. This objective will task you with fighting a Protean, which is an Archaean version of either Sledge, Smoke, or Alibi.

After you defeat the Protean, it can drop one of the various unique cosmetics. Based on our testing, the drops you get are based on who you’re fighting. This means taking down Protean Sledge will likely give you cosmetics for Sledge while defeating Alibi will score you her headgear and/or uniform. 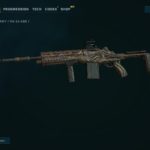 In our experience, the Gateway objective that triggers a Protean fight will only show up in Cautious difficulty or harder, so if you want to farm Protean outfits, the best way is to deploy solo (or with a team that’s doing the same) and extract if you don’t get the Protean fight as an objective.