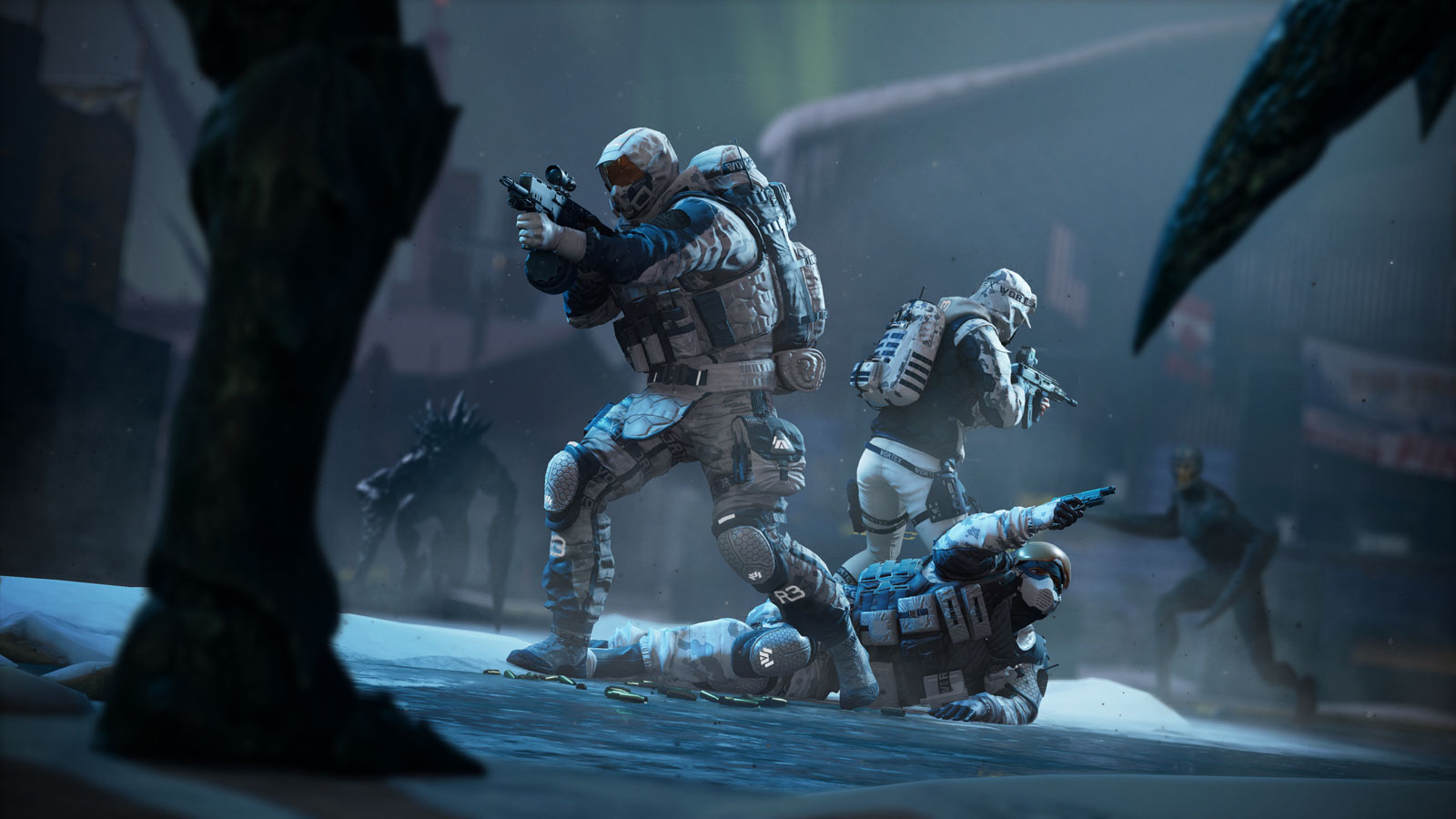 In Rainbow Six: Extraction, the REACT operators are tasked with taking on an evolving alien threat known as the Archaeans via incursions and extractions designed to get the operators in and out quickly.

Players can select one of 18 operators who have come over from Rainbow Six Siege and team with up to two other teammates to take on incursions of greater difficulty. But if you know your team is going to weigh you down, can you opt to take on the Archaeans by yourself?

Yes, you can play Rainbow Six: Extraction solo. When you load up for an incursion, the size of your party always determines the quantity and diversity of enemies you’ll face, as well as the amount of REACT gear you can potentially find.

Playing solo is actually a part of Extraction‘s lore and story. When you first queue up for a solo mission, a cutscene showing Siege operators Thermite and Ash having a heated conversation plays. In this scene, Thermite convinces Ash that solo missions are necessary because the situation with the Archaeans continues to evolve. Ash reluctantly agrees and approves the first solo mission: yours.

You’ll notice that some of the objectives in solo missions are changed compared to the group missions. In Shutdown, for example, you only have to carry one charge from the extraction pod to the parasite tower. You’re given more time to interact with each station in Triangulation as well.

So (turns chair around and sits backward in it), you want to do a solo incursion? You’re brave, I’ll give you that. But you should know a few things before you hop in.

First, you’ll need to select an operator. You’ll have nine of the operators available to choose from at the beginning. Lion is a great solo option since he can detect multiple moving enemies across the map, while both Vigil and Alibi have special abilities that are ideal for getting out of sticky situations. Finka and Ela are great starter options as well.

Regardless of the operator you pick, the self-revive kit should be a vital gear choice since there will be no one else to pick you up if you do get knocked down. The smoke or stun grenade is great for escaping tough situations, while the impact grenade or the claymore gives you firepower.

As for gameplay itself, when playing solo you want to take a slow, methodical approach. Scout out rooms for hiding enemies, nests, blinding spores, and anything else that can pose a threat before you take action. You should follow this tip with a squad, too. But in solo mode, there’s no one else to bail you out if things get dicey.